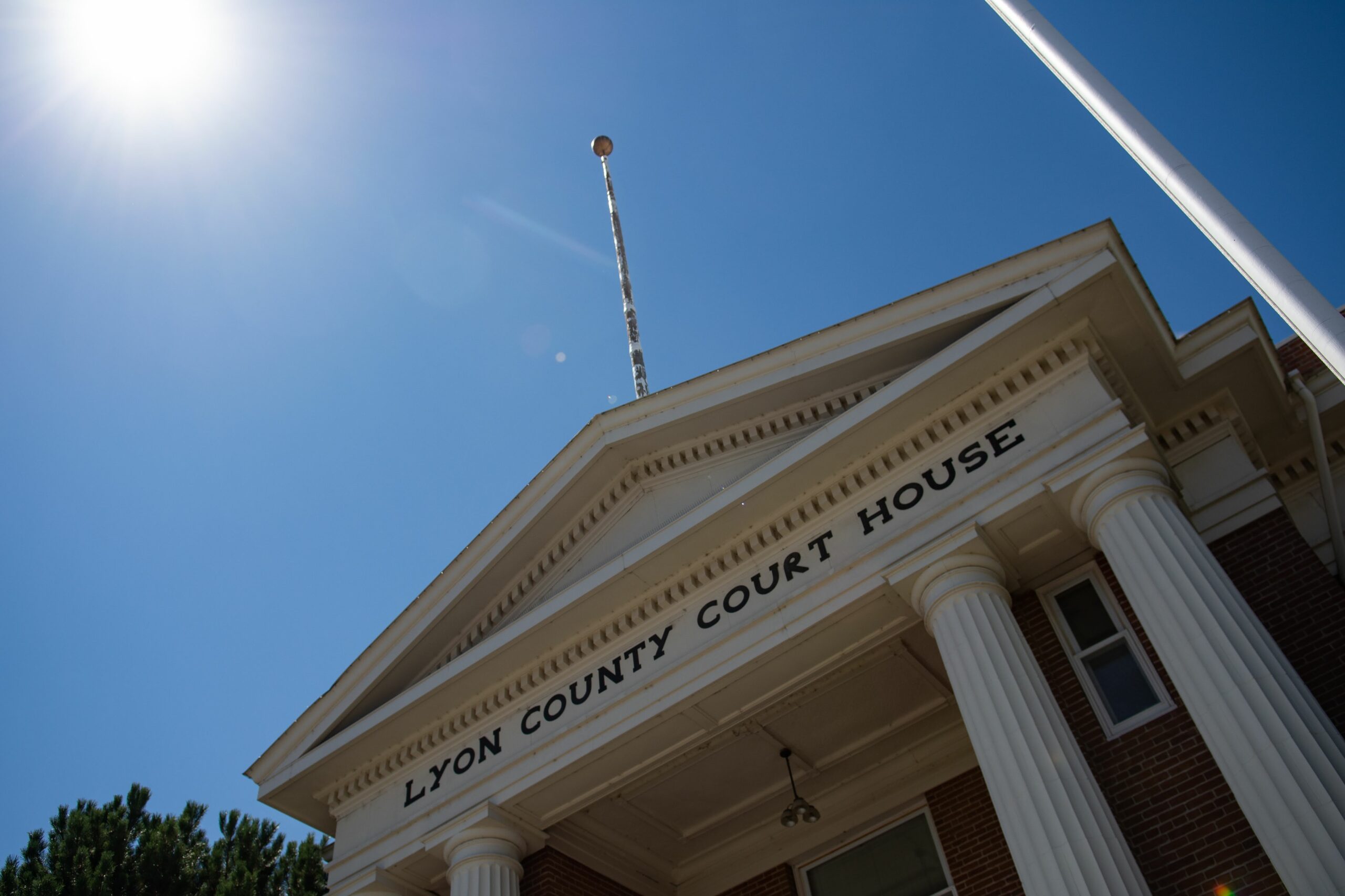 The commission’s chair, Vida Keller, introduced the proclamation less than a month after the board of commissioners considered, then rejected, renaming a county road after Trump following opposition to the cost of the changes.

Keller, along with commissioners Dave Hockaday and Ken Gray, voted in favor of the renaming, while commissioners Robert Jacobson and Wes Henderson voted against the proclamation. Henderson argued that the county needed an official policy on naming buildings before the county could honor Trump in such fashion.

“I am a supporter of President Trump. I think he did good things for this country and for our state,” Henderson said. “I think we may want to honor him in some way or fashion, but I do think we need to have a policy in place first.”

The proclamation points to Trump’s immigration policies and his progress in filling federal judicial vacancies — including appointments of three Supreme Court justices, 54 appellate court judges and 174 District Court judges — as reasons for the renaming.

“The Lyon County Board of Commissioners recognizes that President Donald J. Trump ended asylum fraud, shut down human smuggling traffickers, and solved the humanitarian crisis across the Western Hemisphere,” the proclamation states.

Lyon County commissioners previously voted 4-1 in favor of renaming Old Dayton Valley Road in Dayton "Pres. Trump Way," but cited community opposition before voting 3-2 against the change two weeks later. Some residents opposed spending $8,000 for physical changes, including street and building signage. The road renaming would have given new addresses to several buildings in Dayton, including Dayton Elementary School.

Hockaday said that the expenses associated with the renaming of the justice complex — which houses the county’s sheriff's office and jail, as well as district, municipal and justice courts — would be entirely covered by private donations, and Keller said she would personally pay for a new plaque for the building.

“It will not cost a taxpayer dollar. I will donate that money to the county,” Keller said.

During Thursday’s meeting, some members of the public expressed concerns about the renaming of the building, calling it a partisan move that would contribute to political divisiveness and arguing that the focus on the renaming detracts from other county business.

“As Commissioner Gray indicated, there was quite a lively discussion over the naming of the road, and the opposition to it was pretty clear from Democrats and Republicans,” Leandra Carr, who ran for a commission seat as a Democrat in 2020, said during the meeting. “There's so much going on, and it is such a divisive issue and such a partisan project that I would ask that you please put together the policy for naming buildings first and let this play out.”

Keller rebuffed the concerns public commenters raised about Trump and the county’s action, and she said that other buildings in the county have been named after “various people for various reasons,” including after figures that did not live in Lyon County.

“I don't think we have ignored any county business that needed to be taken care of,” Keller said. “As far as a right to name a building, and after who, yes the commission does have that right.”

Several other communities across the country have also taken action to honor the former president through the renaming of roads.

Oklahoma Republican Gov. Kevin Stitt signed legislation earlier this year to name a stretch of highway in the Oklahoma Panhandle after Trump. And in January, a rural Virginia councilman proposed renaming a road "Donald Trump Avenue."

Similar to those other rural locations, Trump has received consistent electoral support in Lyon County since he first ran for office in 2016, garnering 69 percent of the vote in the 2020 election and 67 percent of the vote in 2016. President Joe Biden and Hillary Clinton won 28 percent and 26 percent of votes in those elections, respectively.