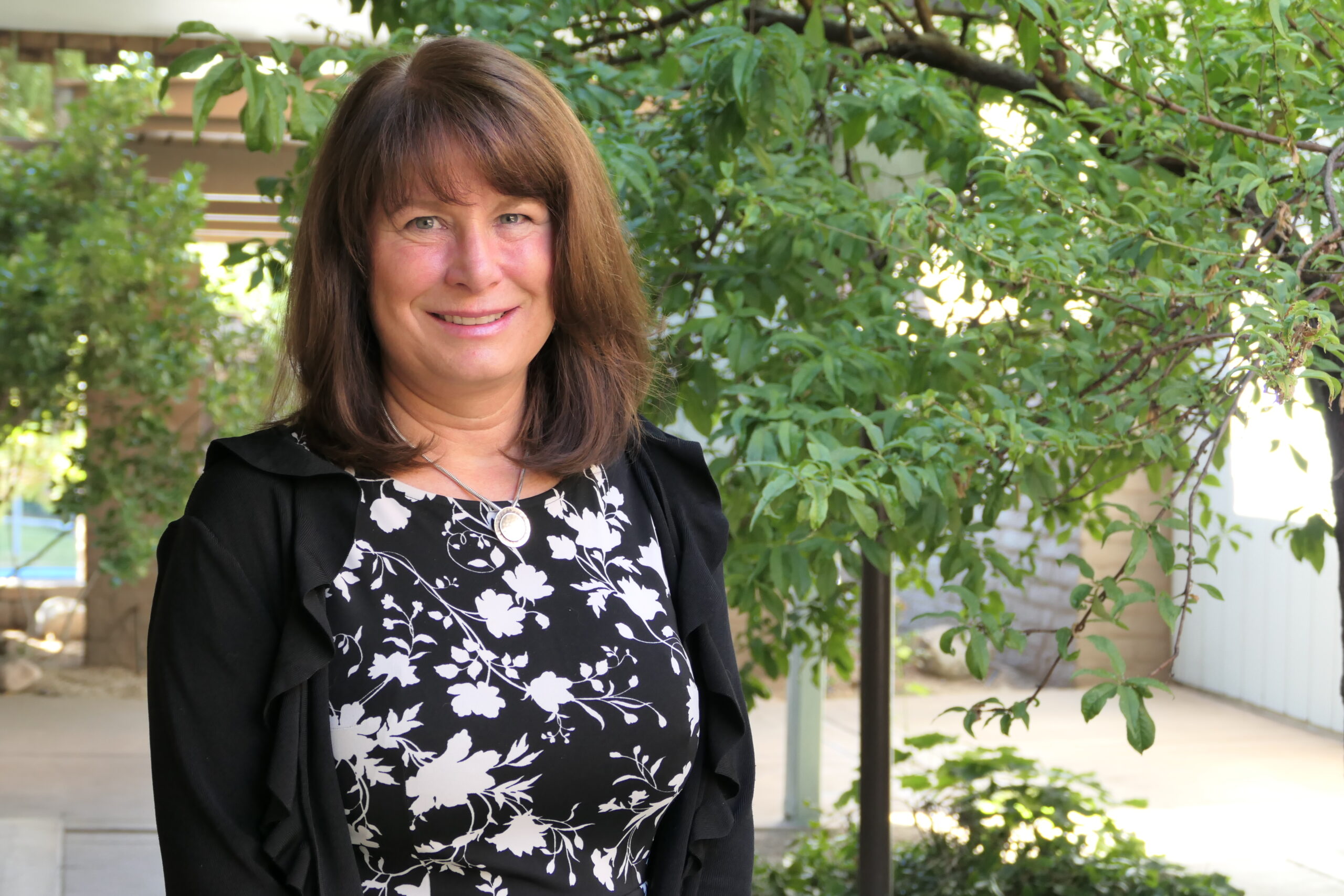 Nevada will join the rest of the nation on Saturday in adopting 988 as the go-to number for people considering suicide — a change that experts say will make it easier for people to get help during a mental health crisis and recognizes behavioral health as equally important to physical health.

“That equity, I think, is really important. Making it a three-digit number at the level of 911 shows the importance of paying attention,” said Misty Vaughan Allen, the coordinator of Nevada’s Office of Suicide Prevention.

The three-digit number also recognizes the level of crisis someone may be experiencing when considering suicide.

“For the most part, people don't want to die,” Allen said. “They feel an overwhelming sense of pain from loss. They're overwhelmed, feeling like a burden. And sometimes when all that overwhelm is happening, you can't think of your person you go to for help.”

A person contacting the suicide prevention hotline will be directed to a mental health professional, who will talk through the situation while suggesting the caller find external activities to calm down, such as playing video games or going on a walk. The operator will make sure the person has access to any medication they may be on, while also asking questions about any potential lethal means the person may have nearby.

“Eighty percent of those that call in to the Suicide Prevention Lifeline, soon to be 988, are able to de-escalate with just listening,” Allen said. “In the rare occurrence a person is not able to de-escalate, the hotline worker would … connect them to mobile crisis services, a health care provider immediately, or first response if needed for acute care.”

The person will then receive a follow-up call from either the hotline or a community resource 24 to 72 hours after the initial call, to check if the person is still feeling safe. The Western Nevada Warmline and Nevada Caring Contacts also provide an option for someone who wants multiple scheduled check-ins.

The hotline could also reduce the stigma around mental health crises.

Dr. Sheldon Jacobs, a family and marriage counselor as well as a board member for both Hope Means Nevada, an organization working to decrease youth suicide, and the National Alliance on Mental Illness, or NAMI, said that the promise of confidentiality could help someone hesitant to call.

“That's the whole reason for the number is for individuals that are struggling with something, a crisis, if it's a mental health crisis, if it's a substance abuse related crisis …  to get the help. And to get that help in a confidential manner,” said Jacobs. “So it's not going to be anybody on the phone calling up that person's work or further traumatizing them or bringing more stigma to them.”

Suicide is the second-leading cause of death among young people, and kills more people a year than car accidents. More people today die by suicide than homicide and AIDS combined. For every one person that dies by suicide, 316 people have considered suicide without killing themselves.

In 2005, Nevada had the third-highest rate of suicide mortality of all 50 states. Since then, the state has been making efforts to lower suicide rates by investing in programs such as the Nevada Resilience Project and Nevada Zero Suicide.

As of 2020, Nevada is ranked 15th in the nation for suicide mortality. In 2021, the suicide rates were lower than the previous year by almost one instance of death or self harm per 100,000 people, according to America’s Health Rankings.

According to Allen, the lower rates of suicide in 2020 and 2021 may actually be because of the pandemic. As everyone was experiencing a stressful, transformative event, more people were checking in on one another and reaching out.

She said that such practices are an essential part of preventing suicide. A lot of the work Allen does is related to getting citizens trained on the signs of suicide and how to help peers before it becomes a crisis.

“I always encourage people to reach in [within their community] to someone they're worried about,” Allen said.

Some signs to look out for are any big changes in behavior. If someone is normally happy and suddenly becomes very sad or cynical, that is a bad sign.

It is also a bad sign if someone who has been sad for a while is suddenly happy for no obvious reason, because it could mean they have found a way to end their suffering. Anyone going through a big change, specifically a relationship change such as a breakup, divorce, or bullying, is at a higher risk for suicide.

“Transitions can be great times for people but also very uncertain times. And that can bring crisis,” Allen said.

Allen encourages people to be willing to sit with someone who is dealing with suicidal thoughts or any kind of mental health crisis when they contact the 24/7 suicide prevention hotline, which — even before the 988 transition — had texting and online chat options in multiple languages.

Crisis Support Services Executive Director Rachelle Pellissier said 988 calls will be directed to local mental health centers staffed by de-escalation professionals and volunteers, all of whom must go through intensive 75-hour training before they begin working at the call center. Staff includes some bilingual operators to help Spanish-speakers over phone, text or chat. The hotline also contracts with translators in multiple languages, ensuring people can get any kind of help in any language.

If the person calling has a blocked number, they may be asked for their address, but otherwise the operator will not ask for the person's name or address. Operators will often initially only ask for the reason the person is calling, ensuring the call is completely confidential.

The U.S. Department of Health and Human Services announced in April that Nevada will be receiving $1 million in federal money to support the hotline. Allen told The Nevada Independent that federal funding to secure programs such as the 988 hotline help lower suicide rates by not only ensuring that the programs will continue to be around, but also expanding the same support over various platforms in various languages.

One of the state’s mental health call centers, Nevada’s Lifeline Center, reported a 42 percent increase in contacts between 2020 and 2021 — and that number is expected to continue to increase. The 988 Crisis Call Center in Nevada is expected to receive nearly 100,000 contacts annually by the end of 2024.

While other states said they are worried about being prepared to take on the hotline, Allen said that Nevada’s 50 years in suicide prevention has prepared the state for the project.

At an interim judiciary committee earlier this month, presenters told the committee that social workers, law enforcement and mental health professionals will all take part in helping people who access the hotline.

Assemblywoman Shonda Summers-Armstrong (D-Las Vegas) raised concerns about the police being involved, saying she did not want mental health providers to be “over-influenced by police culture” and wanted more balance.

Ryan Connelly of the Reno Police Department and Christy Butler of Washoe County’s Mobile Outreach Safety Team, or MOST, said police officers are getting training from MOST to understand how to properly handle a mental health emergency. MOST steps in to help deal with mental crises that are beyond the expertise of police.

“To a hammer, everything looks like a nail. We want to make sure we avoid that when it comes to this because that’s how tragedies happen,” Connelly said to Summers-Armstrong’s concern about using too much force on someone in crisis.

Butler told lawmakers that MOST will also be working in civilian clothes to help people in need of service for an acute mental health crisis feel more at ease. She also said that as the police received training from MOST, she received good advice on how to de-escalate a situation from her police collaborators.

Allen emphasized that collaboration, along with community involvement, is essential to ensuring people have lasting mental health support even after the phone call ends.

“If we keep building caring communities to recognize when that person is struggling and help them connect to the services, I think that's a really wonderful way to do that,” Allen said.