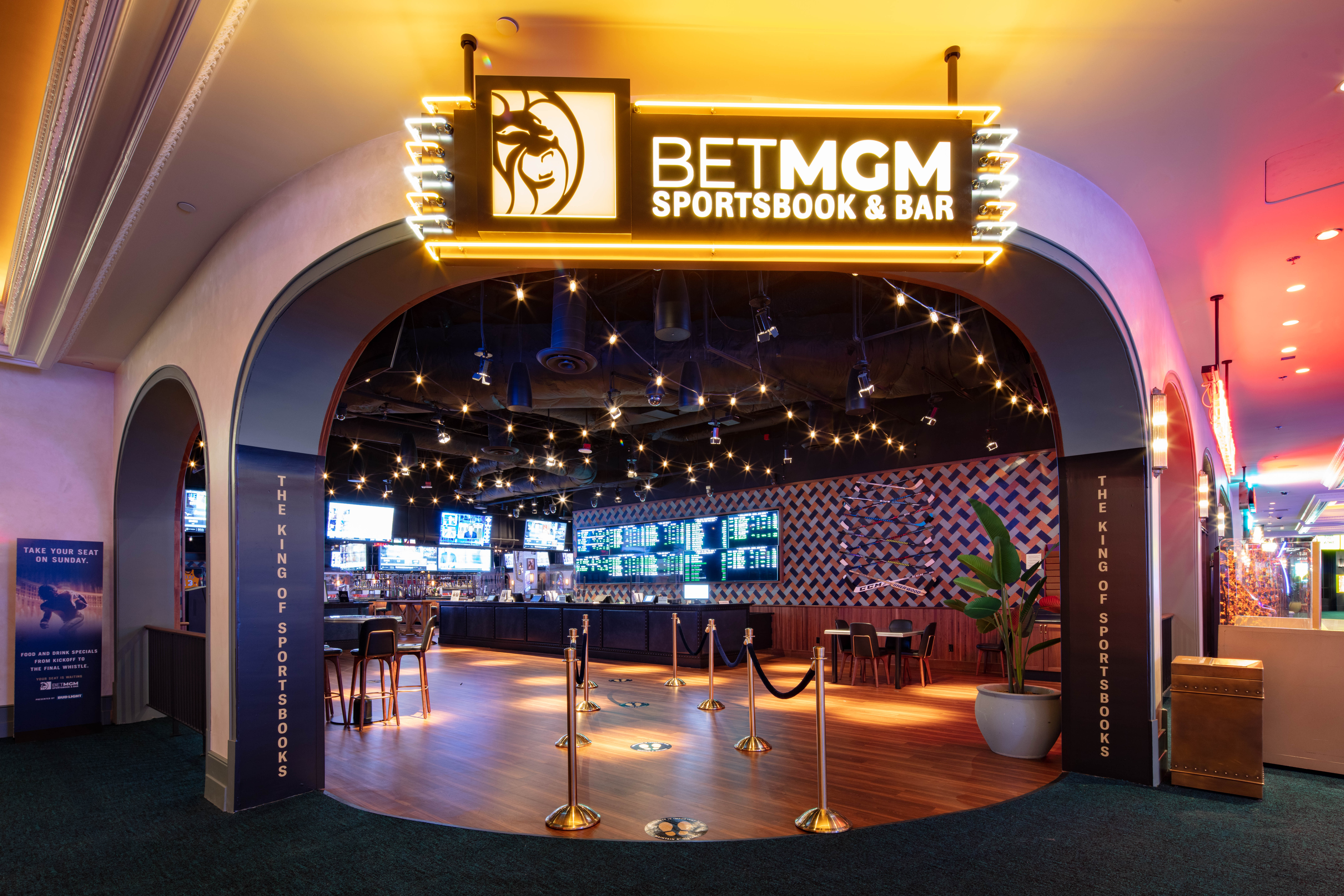 DraftKings made a $20 billion cash and stock offer Tuesday to acquire United Kingdom-based gaming company Entain Plc, which could force MGM Resorts International to revisit its previous efforts to buy its partner’s stake in the BetMGM sports wagering product.

Entain confirmed the offer from DraftKings, which is considered the largest sports betting operator in the U.S., in a filing with the London Stock Exchange. No other information was revealed, and the company said it would make a further announcement “when appropriate.”

The news was first reported by CNBC.

BetMGM is a 50-50 joint venture between MGM Resorts and Entain. The sports betting operation is considered one of the top three operators in most of the 15 states where the company operates.

In January, MGM Resorts offered $11 billion to acquire Entain, but the bid was rejected by the company for being too low.

In its statement, MGM Resorts said “having control of the BetMGM joint venture is an important step towards achieving its strategic objectives. MGM will engage with Entain and DraftKings, as appropriate, to find a solution to the exclusivity arrangements which meets all parties' objectives.”

Grove said Tuesday that an acquisition of Entain by DraftKings could have negative consequences on MGM Resorts, which has viewed BetMGM as one of the company's key growth vehicles.

In a presentation to investors in April, BetMGM said it is expected to be operating in 20 states by the end of the year and would produce $1 billion in net revenues by the end of 2022.

Grove suggested a DraftKings acquisition of Entain could cause MGM Resorts to lose its use of Entain’s “battle-tested technology” and the company’s experience in operations and marketing.

“It could also lose a partner with whom to share financial risk in a pricey U.S. market,” Grove said.

“We think it makes more sense for them,” Jonas said. “MGM owning all of its online business would be a clear long-term positive, in our view, though price would obviously be an important factor.”

Analysts also noted that BetMGM is the top provider of online casino gaming in the four states where the company operates.

Shares of MGM Resorts fell nearly 2 percent on the New York Stock Exchange Tuesday. Boston-based DraftKings, which has announced a flurry of deals and partnerships over the past few months to increase its presence and scope, saw its stock price decline nearly 7.5 percent on the news.

In August, DraftKings said it was acquiring Golden Nugget Online Gaming, a business owned by Texas billionaire Tilman Fertitta, for $1.56 billion in an all-stock transaction. The deal would allow DraftKings to enter Nevada by taking over Golden Nugget’s sportsbooks at the company’s Las Vegas and Laughlin casinos.

Fellow Jefferies gaming analyst James Wheatcroft, who is based in London and follows Entain, suggested DraftKings could run into antitrust issues in the U.S. if it ends up owning Entain’s stake in BetMGM.