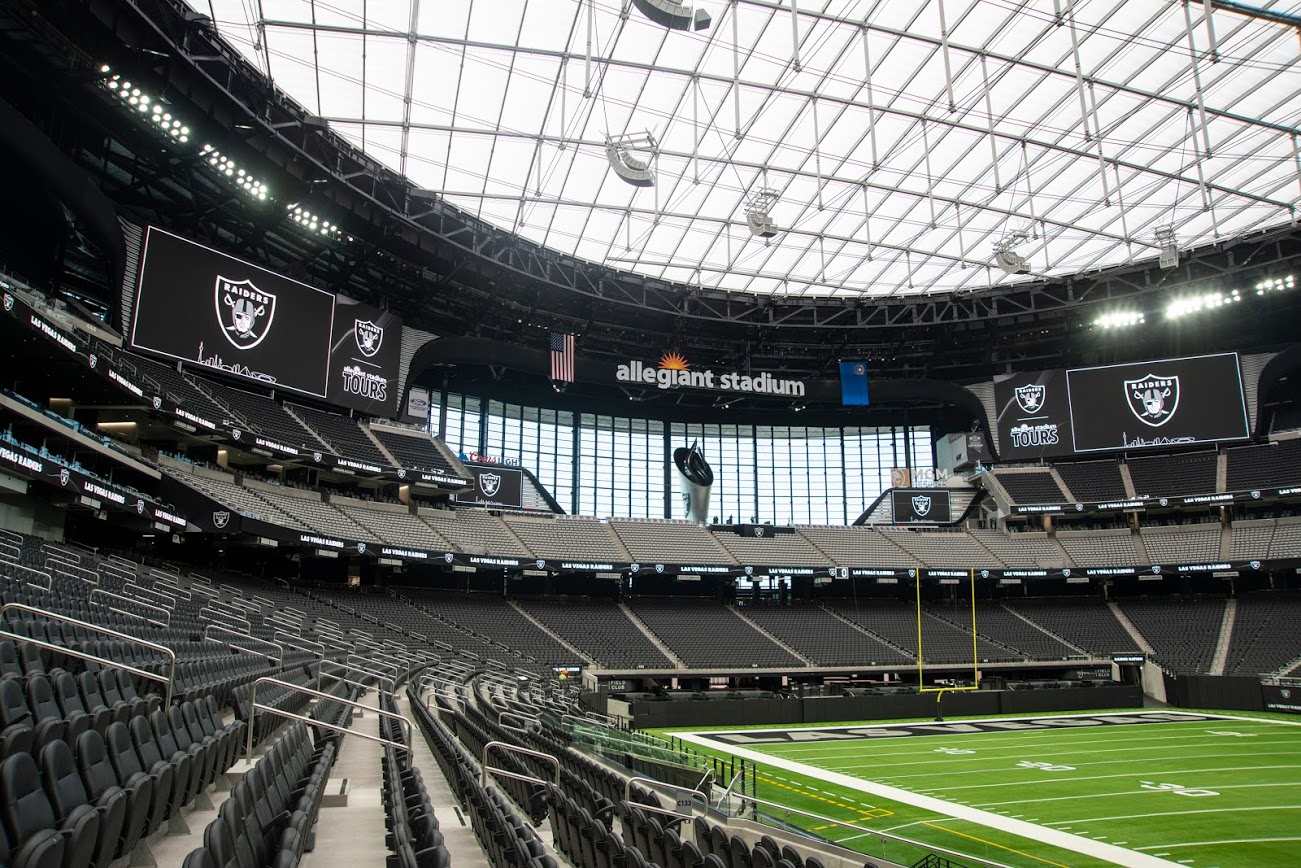 But casino industry analysts said the event won’t produce the large crowds and attract the high-spending visitors that other marquee sporting events are expected to bring to Las Vegas in the next two years.

The Las Vegas Convention and Visitors Authority said the NCAA would stage the four-team event at the 65,000-seat Allegiant Stadium. The NCAA has long since moved the championship round out of traditional basketball arenas into football-sized stadiums.

At least two other large sporting events will come to town before the Final Four. Las Vegas will host the inaugural Formula One Las Vegas Grand Prix in November 2023, a three-day event that will include a portion of the Las Vegas Strip as part of the 3.9-mile, 14-turn racetrack. Three months later, in February 2024, the NFL’s Super Bowl LVIII will land at Allegiant Stadium.

JMP Securities gaming analyst Jordan Bender hailed the Final Four as another example of how professional and collegiate sports have become increasingly accepting of the gaming industry and Las Vegas.

“It was not long ago, the NCAA kept high-profile games out of the city, but the emergence of new teams in the city across multiple leagues, and sports betting across the country has eased the NCAA’s views toward pairing sports and gambling,” Bender said.

The Formula One event has sent hotel room rates on the Strip skyrocketing to upward of $1,700 a night. Last week, Wynn Resorts unveiled a $1 million all-access package for the race that is good for up to six people for a four-night stay at Encore, which includes VIP race tickets and other amenities.

The Final Four won’t drive up room rates, analysts said, but it will draw fans of the four schools.

“Historical attendance figures would suggest the Final Four does not bring in the same number of guests to a city as the Super Bowl, and not a high-spending customer like F1,” Bender said. “However, the experience Las Vegas has to offer through the multi-day event would be just another example of how the expansion of sports in Las Vegas is driving incremental visitation to the market.”

Still, he said it would be a meaningful event and “further solidifies Las Vegas’s positioning as a premier sports and entertainment destination.”

That message is what Las Vegas tourism leaders hoped to convey in Tuesday’s announcement. The team that led the bidding process with the NCAA included sports, entertainment and tourism executives and Las Vegas thought leaders.

“The Final Four is one of the marquee events in sports and we are thrilled to have the opportunity to be the host in 2028,” LVCVA CEO Steve Hill said in a statement.

Las Vegas Raiders President Sandra Douglass Morgan, who was part of the bid team, said the NFL team was “thrilled to welcome the NCAA and college basketball fans from around the world to Las Vegas and our home at Allegiant Stadium.”

Bradley University Athletic Director Chris Reynolds, who was chairman of the Final Four committee, said the allure of Las Vegas won over the membership.

“The feedback from leagues, the fans of their teams and the media covering the events staged there has been overwhelmingly positive,” Reynolds said. “We are confident we’ll get the same reviews when the Men’s Final Four is played at Allegiant Stadium.”

The first weekend of the NCAA Men’s Basketball Tournament is considered second only to the Super Bowl for sports wagering activity in Las Vegas. The four days – Thursday through Sunday – draw large crowds of visitors who spend money on both gaming and non-gaming activities.

B Global Managing Director Brendan Bussmann said the Final Four is an event that continues to allow Las Vegas to showcase its ability to host major sporting attractions.

He suggested the Final Four may bring new visitors following their teams to the championship game, and those fans may eventually turn into regular Las Vegas visitors.

“It is a long-term play to continue to increase visitation as well as reduce the impact on macro-economic concerns,” Bussmann said.