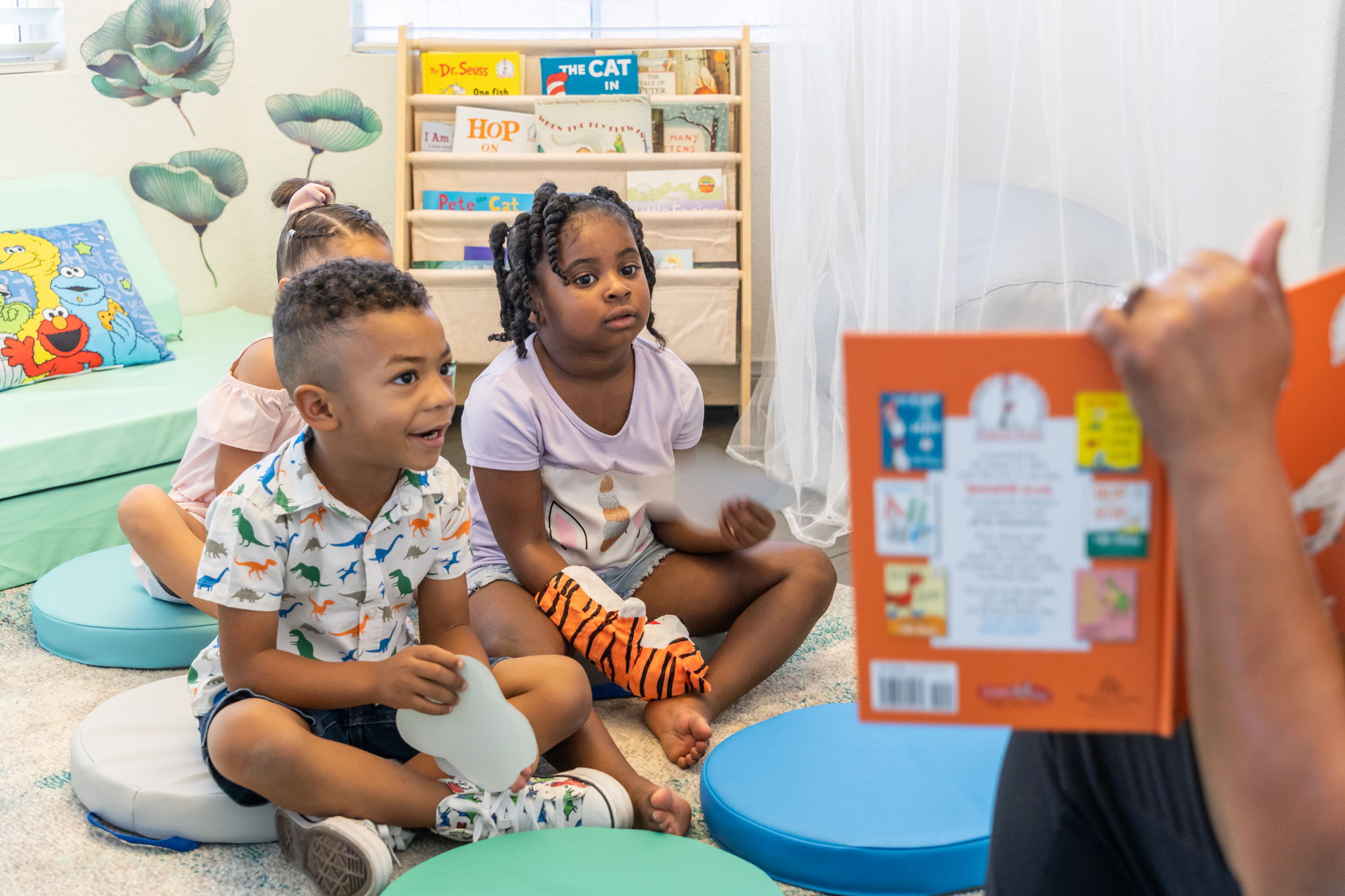 In an effort to bounce back from COVID-19-related lockdowns, the federal government created a $24 billion Child Care Stabilization Program within the federal American Rescue Plan (ARP) passed last year. The program provided grants to cover basic operational expenses such as wages, rent and program materials for child care businesses.

Nationally, the Child Care Stabilization program has helped more than 200,000 child care providers stay open after the pandemic, and provided employment to more than one million child care workers, according to an analysis by the U.S. Department of Health and Human Services released this week.

Danielle Strong, the owner of Strong Family Daycare in Las Vegas, said the funding allowed her to retain her staff.

“This allowed me to give raises to keep my staff happy. Also offered bonuses, which kept them [working at the daycare],” Strong said during the press call. “We don't make a lot of money doing this job and it's hard to keep staff.”

Nevada’s stabilization funds totaled $222.4 million as of June and are expected to continue into next year. Funds have been distributed to 12 Nevada counties.

Many working people, — especially women — rely on child care programs to be active in the workforce. That’s why child care workers — 40 percent of whom are women of color — are an integral part of the U.S. economy. After dropping three percentage points from March 2019 to March 2021, the national rate of employment among working mothers with children under the age of 6 has returned to pre-pandemic levels, according to a brief published by the federal government.