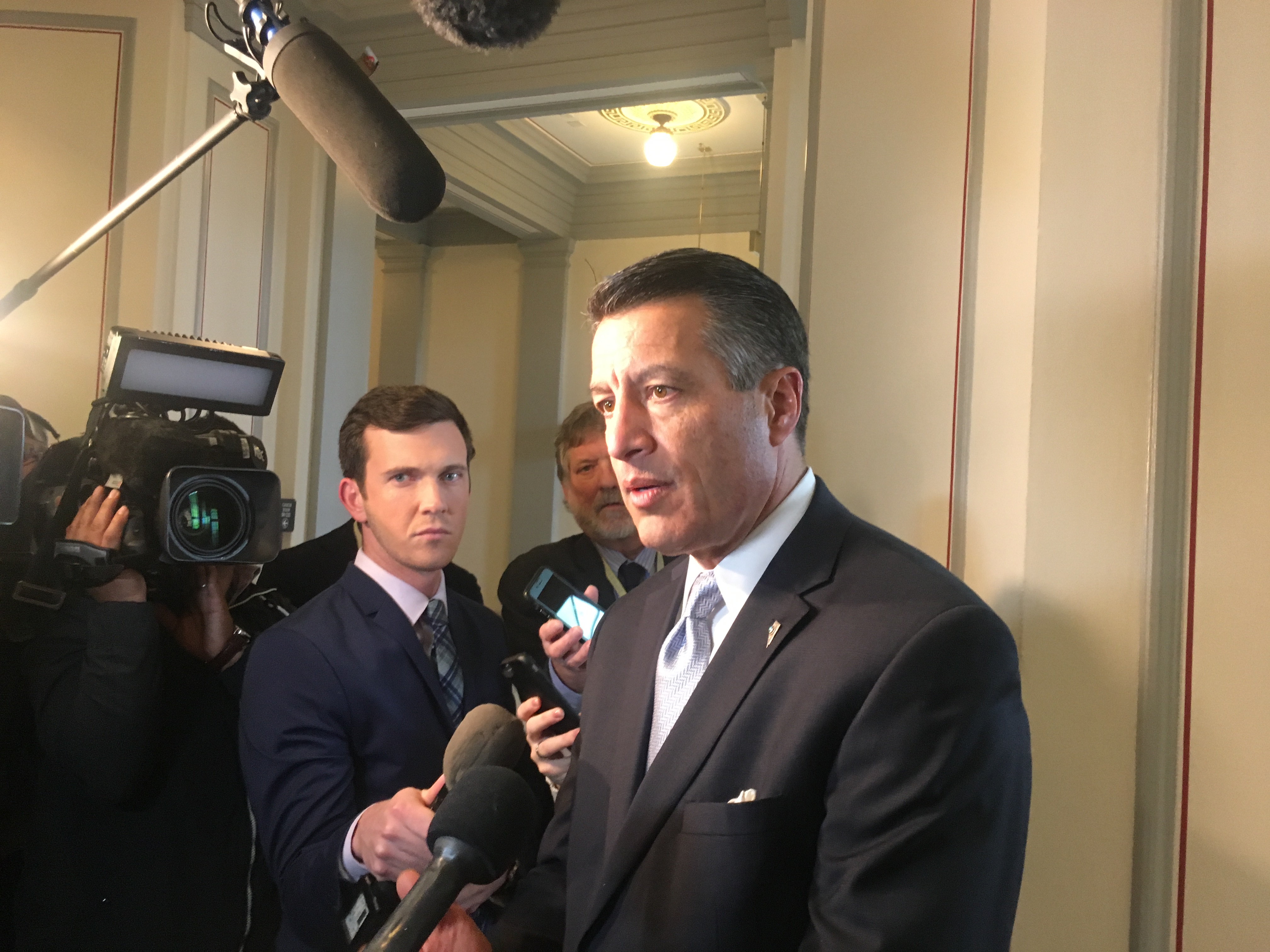 Citing violation of federal environmental law and the threat posed to its citizens, Nevada has sued the Department of Energy (DOE) in order to stop the agency from implementing a plan to store one metric ton of plutonium from South Carolina in the state.

The legal move underlines the state’s standing concerns that the federal government is trying to open the door to new waste coming into Nevada in order to clear the way to establishing the state as a repository for nuclear waste, including at Yucca Mountain, where the federal government has long sought to build a facility. It also marks the unraveling of what the state had previously seen as good-faith negotiations with the DOE to come up with an alternative storage solution for the plutonium.

“As I have made clear throughout my tenure as Governor, Nevada will not stand for anything that could potentially harm the health, safety and/or welfare of our citizens,” Gov. Brian Sandoval said in a statement. “So long as I am Governor of the Silver State, Nevada will fight this issue at every level.”

DOE declined to discuss the suit, citing its policy not to comment on pending litigation. DOE also would not discuss whether a shipment has been made because the operation, which is handled by the DOE’s Office Nuclear Transportation, and is classified for security concerns.

The agency may have already shipped some of the toxic cargo, according to Robert Halstead, executive director of the Nevada Agency for Nuclear Projects.

“We’re going to be really pissed off if it turns out they snuck a shipment in here while they were engaged in what we thought were good faith negotiations,” Halstead said in an interview Tuesday, reiterating that the governor’s office has been ongoing discussions with DOE to find a solution. But those talks were not fruitful.

“Frankly DOE thumbed their nose at us, and that’s why we are hitting them hard now,” Halstead said, adding he did not know for certain that DOE had shipped any material.

“We just don’t know,” he said citing the agency’s unwillingness to share information with the state due to the need for secrecy to safely and securely transport dangerous material.

The attorney general’s office wanted to file a legal response on Nevada Day, Oct. 26, in a symbolic effort to show the state would not be bullied, Halstead said. The office also wanted to file out of concern that DOE might even try to start shipping the plutonium, which as a whole would require about 10 truckloads.

But after hearing from outside counsel and other members of the state’s team that trying to work with DOE directly would strengthen a possible case against the agency in the event an agreement could not be reached, Halstead helped urge the state to hold off and let the governor’s talks with DOE play out.

The parties last met at the end of October in Washington, D.C., but with no resolution in sight the state decided to forgo the talks and move forward with its lawsuit, which it filed Friday.

In its motion for preliminary injunction, the state argued that the DOE proposal would violate the National Environmental Policy Act (NEPA) of 1969 by relying on an environmental review that was premised on previous analyses and decisions, and which did not take into account indefinitely storing up to one metric ton of plutonium at the Nevada National Security Site (NNSS).

“The critical legal question is whether NEPA requires the earlier statements to be supplemented in order for the new proposed action to be supported by an adequate” environmental review, the state’s motion said.

In the suit, the state also raised concerns that one ton of waste could be just the beginning. Up to six tons of weapons-grade plutonium that have been moved to the Savannah River Site (SRS) in South Carolina over the last decade and a half could potentially fall under the May 2018 court order that prompted DOE to devise the plan to ship the one ton to Nevada in the first place. That May order was driven in part by the DOE and the National Nuclear Security Administration’s (NNSA) failure to meet a deadline to complete construction at the SRS, which is intended to repurpose excess plutonium into fuel for nuclear reactors. A federal district court in May ordered that one metric ton of plutonium be removed from the site.

Nevada is concerned that allowing one ton of the waste would set a bad precedent, especially as the U.S. has a standing agreement with Russia to destroy 34 metric tons of its surplus, weapons-grade plutonium, which could then also find its way to Nevada.

“Clearly, there is no reasonably foreseeable final resting place or disposal option for these 34 metric tons of surplus, weapons-grade plutonium,” the state’s filing said. “Nevada is rightly concerned that the one metric ton of plutonium, which is the subject of the [supplemental analysis (SA) conducted by DOE], is merely the first step in a series of connected actions that will result in the transportation of the entire plutonium surplus to the NNSS in Nevada. The [DOE analysis] is deficient for failing to mention this possibility, let alone refer to any previous EIS where these cumulative impacts are evaluated.”

Nevada also laid out its concerns for the safety of its population in the filing, citing possible contamination of the water supply. The NNSS sits about 90 miles from Las Vegas.

“I believe the DOE/NNSA's proposed action will result in increased radiation doses to Nevada citizens and would, in some circumstances, lead to contamination of the lands and the groundwater of Nevada with radioactive materials,” court documents said. “Nevada's sovereign interests are injured because, under Nevada law, all water, both surface and underground, is owned by the people of Nevada and administered by the State of Nevada.”

Some members of the state’s congressional delegation also weighed in Tuesday, including Sen. Catherine Cortez Masto, a Democrat.

“I stand with Governor Sandoval and a bipartisan majority of Nevadans against any attempt at storing nuclear materials in our backyards,” she said in a statement. “The proposal considered by the Department of Energy is nothing more than a back door attempt at Yucca that would keep nuclear materials near the sensitive Nevada National Security Site. The supplemental analysis conducted on this plan lacked detail and flies in the face of the principles of consent-based siting. I will continue to stand with Governor Sandoval and the entire congressional delegation against any attempt at forcing the storage of nuclear materials in Nevada without our consent.”

Democratic Rep. Jacky Rosen, who will be the state’s junior senator beginning in January, said she too supports the state in its dealings with Energy Secretary Rick Perry.

“Secretary Perry owes Nevadans answers, including a proper assessment of the impact that transporting and storing this plutonium could have on Nevadans’ health and safety,” Rosen said in a statement. "I'll continue to call on DOE to conduct a full environmental analysis that outlines the risks that this project would pose to our communities and Nevada's military installations.”

Rep. Dina Titus, also a Democrat, reiterated her concern about the issue.

“The Trump Dept. of Energy is using Nevada to fix its plutonium problems in South Carolina. The case filed by the State raises some serious questions about the Administration's lack of due diligence with this decision,” she tweeted.