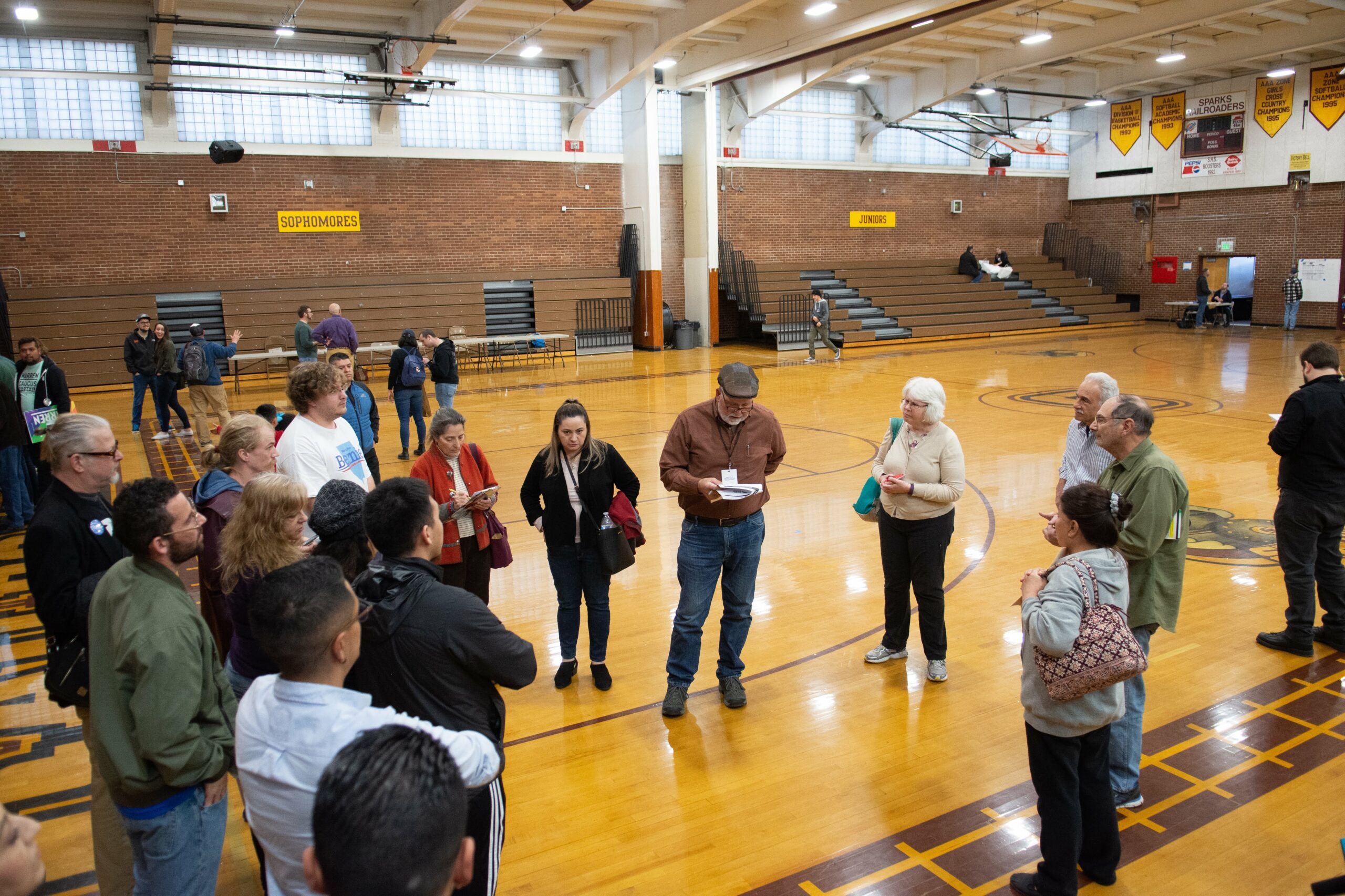 With an eye on becoming the first-in-the-nation primary state, the Nevada Democratic Party will apply for one of five early primary spots as the Democratic National Committee (DNC) works on revising its presidential primary calendar.

“Our primary calendar should reflect the values of our Democratic Party and Nevada is the right place to host a diverse and inclusive First in the Nation primary going forward,” Judith Whitmer, state party chief, wrote in a letter to the DNC’s rules and bylaws committee.

“Now is the time to move our battleground state to the front of the nominating calendar for future presidential election cycles,” Whitmer continued.

The DNC's rules and bylaws committee adopted a proposal last month to designate up to five states to hold early presidential primary contests, a move that could result in Nevada improving its third-place spot on the nominating calendar. States interested in holding early primaries were required to submit a letter of intent by May 6.

The letter highlighted that Nevada is a swing state, which Democrats only won by 2 points in the last two presidential elections, and noted that it has moved, via action by the Democratic Legislature and governor, from a caucus state to a primary contest.

Both are factors prized by the DNC panel, as well as a racially diverse electorate, which Nevada also has.

“Our State Party stands in solidarity with Nevada Democrats in this effort, and we are proud of the solid foundations we stand on that have made Nevada a model for how Democrats can win up and down the ballot in a highly competitive state,” the letter said.

Applications are due June 3, and states will then make presentations to the panel between June 22 and June 26. The rules committee is expected to decide which states can hold early contests at meetings on July 8 and 9.