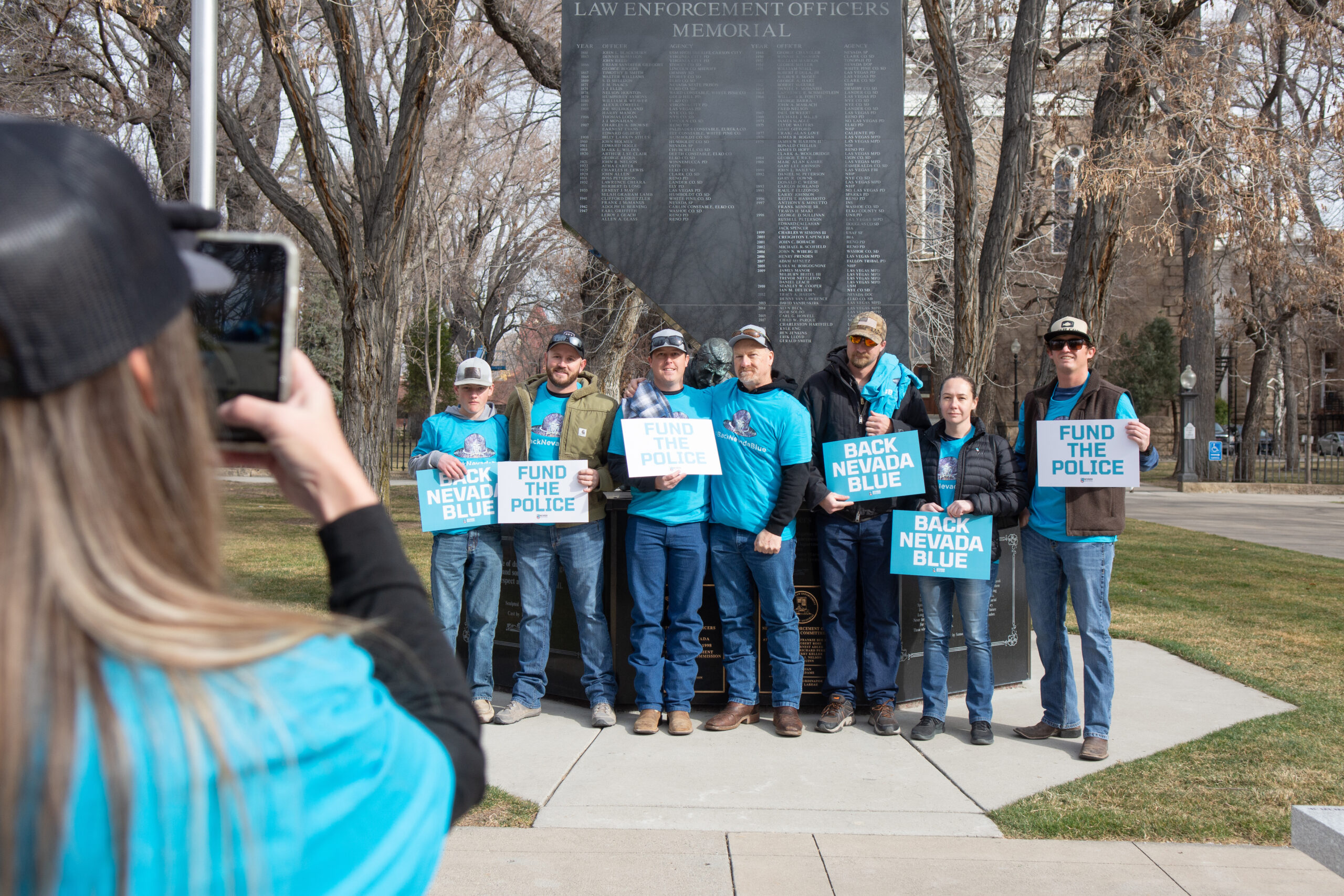 Members of the union representing state-employed police officers have voted overwhelmingly that they have “no confidence” in Gov. Steve Sisolak given his handling of pay and staffing issues.

In a poll taken over the last three days, more than 95 percent of the 473 union members polled said they had “no confidence” in the state’s incumbent governor, who is locked in a tight re-election battle against Republican candidate and Clark County Sheriff Joe Lombardo.

In a statement, the union said it has “continuously sounded the alarm on pay inequity and poor working conditions” that it blames for contributing to high turnover rates and vacancies among state police. In particular, the union said it was disappointed that the governor’s office had not earmarked American Rescue Plan funds to make up for past furlough days or COVID-19 hazard pay.

Earlier this month, a union representative told KLAS 8 News Now that 112 members had left the state service in 2022 and that state highway patrol were operating with less than half of their positions filled in the Las Vegas area. As of Aug. 1, the highway patrol had a 22 percent vacancy rate, with 134 vacant positions out of 607 authorized positions.

“It has become clear that our members believe public safety is not a priority of this governor and that is why they have overwhelmingly declared no confidence in Governor Sisolak to ever address these critical issues,” NPU President Dan Gordon said in a statement.

In a statement, a spokeswoman for the governor’s office panned the vote as a stunt and said Sisolak was committed to “funding sustainable raises for State Police in his budget, a budget that cannot be passed until the Legislature meets in 2023.”

“It’s a shame the Nevada Police Union has stooped to political stunts as a part of ongoing contract negotiations with the state,” she said in an email. “These stunts only hurt the men and women who put their lives on line every day to keep our communities safe.”

“In general, Congressional intent strongly supports the use of [ARP] funds to cover pay for front line workers like law enforcement working through the pandemic,” the memo states.

Through 2022 and before, union leaders have sounded the alarm bell around a mass exodus of employees seeking better pay at other law enforcement agencies around the state. Sisolak pledged to seek a pay raise for state police in his off-year State of the State address earlier this year, while Lombardo issued a statement last month criticizing the state for not using ARP dollars for state police pay raises.

The union was the only one of the seven recognized state employee bargaining units that did not reach an agreement with the state before the end of the 2021 legislative session, heading to arbitration over issues including seniority, a body camera policy and compensation.

Despite their collective bargaining agreement being finally approved in March, union members did not actually receive a pay increase because of quirks in the state budgeting process that require the legislative branch to approve pay increases (Nevada lawmakers will convene for their next session in February 2023).