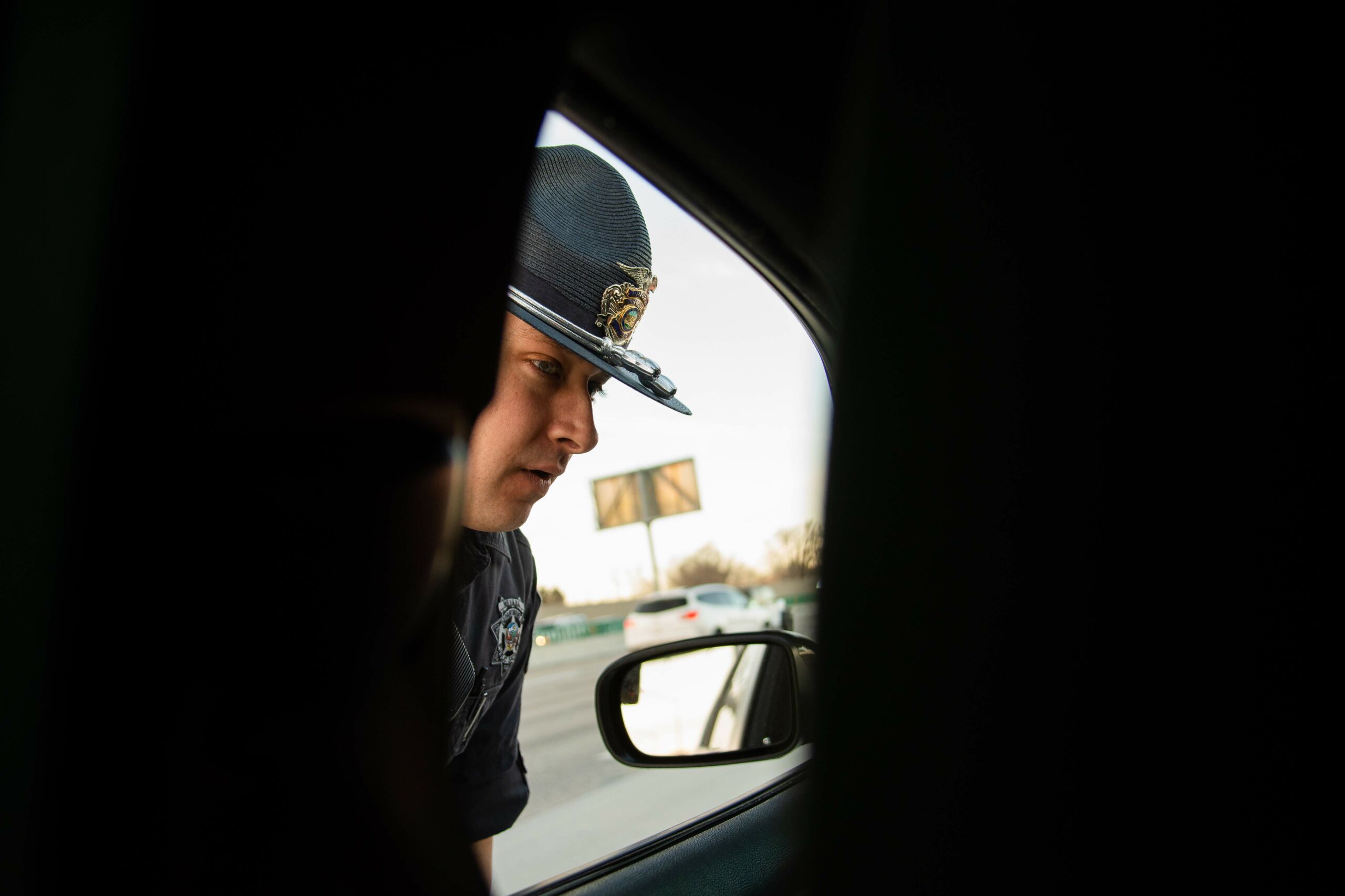 The state employee union representing Nevada Highway Patrol and hundreds of other state police officers is headed to arbitration over disagreements on pay, body cameras and seniority provisions in the union’s first ever collective bargaining contract with the state.

The Nevada Police Union — which represents the 735 highway patrol troopers, parole and probation officers, university police, public safety workers and other state-employed police included in the Category I Peace Officers category — was the only one of four recognized state worker collective bargaining groups to not reach a deal with the state ahead of the end of the 2021 legislative session last month. Arbitration sessions are scheduled for July.

The three other employee unions representing a different class of state law enforcement officers, firefighters and four bargaining units represented by AFSCME all reached agreements with the state shortly ahead of the end of the 2021 Legislature, locking in a greater pay increase and other benefits beyond the 1 percent cost-of-living adjustment offered to all other non-union state employees.

But the impasse between the state and the Nevada Police Union came over three issues — body cameras, seniority and compensation.

According to a “last best and final offer” filing made by the state and submitted to an arbitrator, the union sought to limit law enforcement supervisor review of body camera footage to only be allowed under “reasonable suspicion” or in the case of a public complaint. The state wrote that the proposal would create an “absurd (and unlawful)” process where supervisors had less of a right to view body camera footage than the general public.

The filing also stated that the union requested that seniority be “the default factor in determining every issue, including scheduling, equipment and training.” Such a proposal, the state said, “blatantly infringes on the State’s inherent management rights and is non-negotiable” under existing law.

In a statement, Nevada Police Union spokesman and lobbyist Paul Klein said that the union was seeking additional compensation for state police because of the vast pay disparities between them and local government police agencies — pointing to information from the state Department of Public Safety showing greater than 100 percent turnover in each of the last three years.

“Nevada Police Union is hopeful the collective bargaining process helps improve and professionalize the working environment for the brave women and men of law enforcement that protect Nevadans,” Klein said in an email.

However, the state wrote in its filing that any additional compensation in a collective bargaining agreement would be moot at this point, as the 2021 Legislature adjourned last month and the state “simply does not have the authority to agree to additional direct compensation that has not been appropriated by the Legislature.”

An attorney for the state wrote that final authority on whether to increase pay was a “political decision” for the Legislature, noting that state lawmakers declined to set aside any money or build in any raises for employees in the bargaining unit covered by the Nevada Police Union during the session — even though the union specifically asked for $2.1 million for a 3 percent raise to be set aside for those employees.

The impasse had been pending for months — according to the filing, the state and police union began meeting in November 2020 and met five additional times through February 2021, ultimately declaring an impasse on the three issues. The sides also engaged in six additional mediation sessions from March through May, but “mediation was ultimately unsuccessful” and additional negotiation and mediation dates were allegedly declined by the union.

An attorney for the state wrote that negotiating sessions with the union “proved difficult,” saying the union refused to offer proposals or counter proposals.

Nevada lawmakers in 2019 approved legislation granting collective bargaining rights for state employees, a long-held goal of the labor movement and promised by Gov. Steve Sisolak on the 2018 campaign trail.

The legislation created 11 different groups of state employees, classified by employment, as employee groups that could select bargaining representatives and negotiate with the state over salaries and other benefits. But the legislation also allows the governor to have an effective veto on wages or other monetary compensation regardless of any approved collective bargaining agreement.

In order to be recognized as a bargaining unit and kick-start the collective bargaining process, a potential union has to show that it represents at least 50 percent of employees in any given occupational group before it files for recognition with the state’s Government Employee-Management Relations Board.