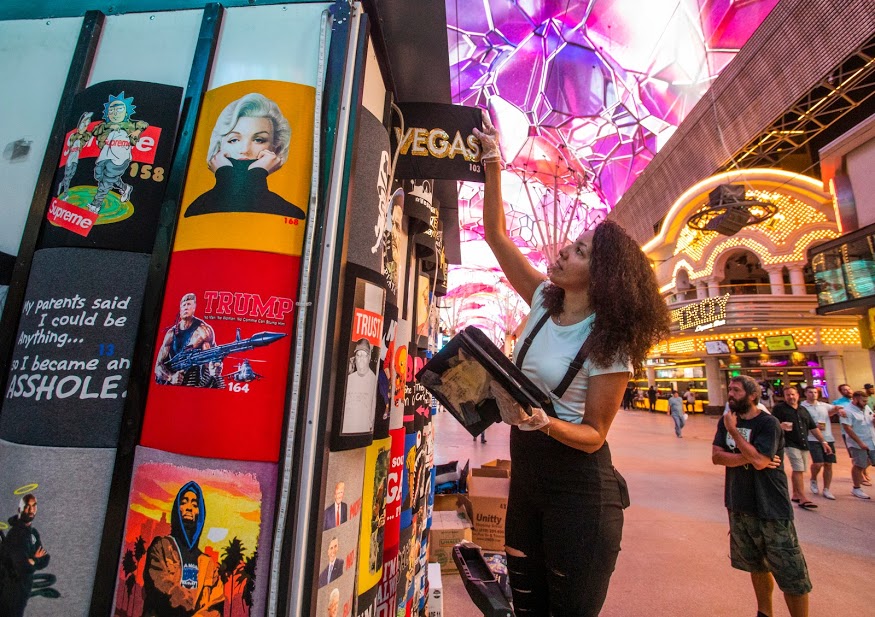 Nevada’s unemployment rate plummeted by more than 10 percentage points from May to June, with the state bringing back nearly 73,000 jobs in the leisure and hospitality sector in the first month that casinos were allowed to reopen.

The Nevada Department of Employment, Training and Rehabilitation (DETR) reported on Wednesday that the state’s June unemployment rate was 15 percent, down from 25.3 in May and an all-time high of 28.2 in April. But officials also hinted at potential later waves of bad news as COVID-19 cases and hospitalizations have risen significantly since early June and some restrictions — including on bars — have been restored.

“The month’s numbers reflect the significant impact of policy restrictions on Nevada’s businesses, including hotel casinos, and the impact of COVID-19 restrictions on employment and unemployment in the state,” said DETR Chief Economist David Schmidt. “While encouraging, it is important to remember that conditions have changed since the middle of June, and the evolving public health landscape and necessary restrictions will continue to impact Nevada’s labor market for several months to come.”

The monthly report said initial claims for regular unemployment in June dropped by a third, or 26,610 claims. As more people return to work, the state is paying out less in benefits — there was a $59 million decline in benefit payments made out of the regular unemployment system in June, with $438.4 million paid out that month.

The stabilization of regular claims, however, comes as claims for federally funded Pandemic Unemployment Assistance payments have surged. And the rate of beneficiaries who exhausted their first round of benefits without finding a job rose to 45.6 percent (although most are likely eligible for extended benefits programs that add another 26 weeks of payments to the 13-week based period).

The number of jobs grew by nearly 99,000 or 8.5 percent from May to June, with Nevada’s job growth rate more than double the national rate of 3.6 percent.

Not all industries saw growth. Construction dipped by about 3,500 jobs in June, something DETR attributed to major construction projects wrapping up, including Raiders stadium, which was 98 percent complete at the start of July.

Apart from warnings about certain businesses suspending operations again at the governor’s direction, DETR officials cautioned that the economic rebound seen in June could hit a ceiling. They noted that many businesses are operating at reduced capacity, and the service industry is particularly vulnerable if any stronger restrictions come into play.

“The State’s rate of recovery growth is likely to slow as businesses hit a wall created by the COVID-19 social distancing restrictions, and as the economic impact of revenue losses over the last few months start to be incorporated into the medium term operations of companies,” the agency said in a job market report. “We anticipate significant challenges in the months ahead as we continue to battle the COVID-19 pandemic and work through the economic impacts of the situation.”

DETR officials also concluded that consumer spending on leisure and hospitality likely dropped because of lost wages and wealth during the economic downturn, but also because consumers unsure about their future income are spending less.