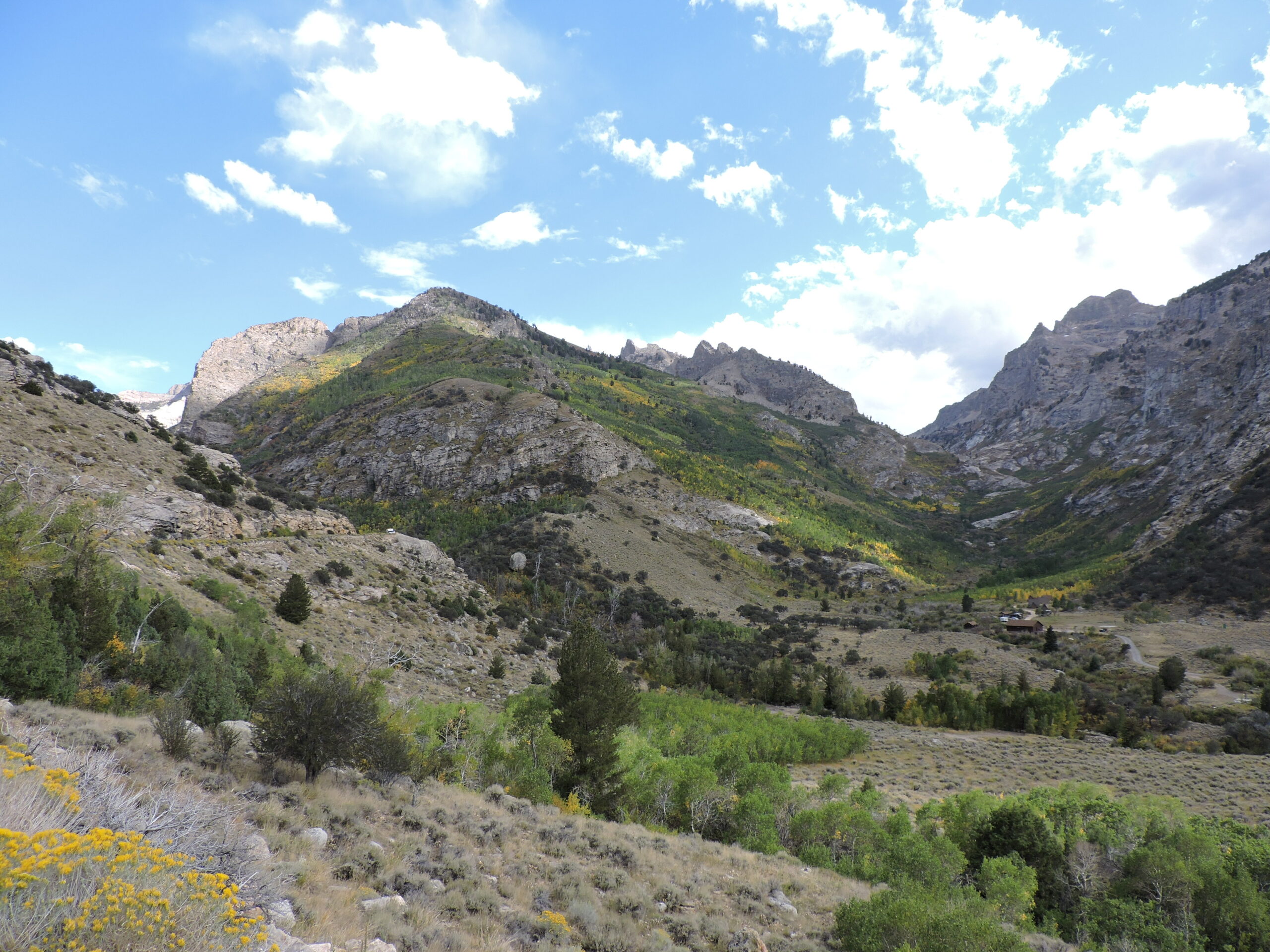 Nevada is facing an unprecedented economic challenge brought about by the global pandemic. Our recovery as a state must be ambitious and include a strategy that encompasses all of Nevada—urban and rural.

Recent events have highlighted our need for a comprehensive rural development strategy. Last month, Democratic U.S. Sen. Catherine Cortez Masto proposed a bill, Northern Nevada Rural Land Management, Conservation, and Military Readiness Act, which was immediately met with concern from environmental and indigenous groups. Included in the bill’s language but receiving less attention were the “mandates that the Bureau of Land Management facilitate the transfer of select federal lands to Pershing, Lander and Douglas counties to provide land and funding for economic expansion projects, water infrastructure and more.” The proposed bill, and all that it includes and omits, calls attention to the fact that Nevada does not have a rural development strategy.

State investment in rural Nevada has declined slowly over the last 10-13 years, even though the population in the rural counties has remained the same (accounting for about 10 percent of the total). A review of the state budget finds that investment in rural health care, development, and support for individuals with different abilities has decreased; rural tourism marketing dollars have come and gone. (Dedicated rural community grant program funds are limited - totaling $3-5 million annually). The federal government provides significant funding in housing, transportation, and economic development in rural areas; some of these programs require a state and local match and/or are formula-based.

As the Guinn Center noted in its recent report, Rural Education in Nevada, it is expected that the new Pupil-Centered Funding Plan will result in a decrease of state funding for 14 rural school districts, which prompted the legislature to adopt a ‘hold harmless’ provision. However, based on preliminary data presented at the time Senate Bill 543 was introduced, the Pupil-Centered Funding Plan is expected to adversely affect rural school districts. One rural district superintendent commented, “’In the absence of additional money, this [the Pupil Centered Funding Plan] simply becomes a redistribution of inadequate resources.’”

The lack of state investment may also result in the additional loss of federal dollars. For example, the Federal Aviation Administration Airport Improvement Program (AIP) has a program to improve (smaller) airports; 22 rural airports in Nevada are eligible for AIP grant funds.  The federal government provides up to 94 percent of the total costs for improvement projects and requires a local match. In 2001, Governor Guinn created the state Aviation Trust Fund (Senate Bill 26, 71st Legislature) that counties could leverage to “obtain matching money for enlargement, improvement or maintenance of any airport, landing area or air navigation facility.” The Legislature has appropriated funding for the Aviation Trust Fund over the years (2005, 2015, 2017), but it did not do so during the 80th Legislative Session in 2019. Many of Nevada’s rural communities that have the most to gain from airport improvement projects are unable to undertake the project even though the federal government will fund most of the cost of the project.

Our rural counties, businesses, and entrepreneurs need support – the same sort of programs and incentives that our state directs to development and research and to businesses in our urban corridors. One regional development officer noted that he often receives inquiries from out-of-state businesses interested in relocating to the region but, unfortunately, the lack of infrastructure – including “water, electricity, and sewage” – deters private investment.

The pandemic has prompted businesses and stakeholders to rethink the notion of work. People can work remotely from almost anywhere. Recognizing this, business development leaders have discussed the possibility of luring software engineers from California to Nevada. It is conceivable that following some much-needed investment in rural Nevada, places like Alamo, Caliente, and Pahrump could become “connected” communities, with easy access to Nevada’s majestic landscapes and outdoor recreation areas.

Nevada’s economic recovery will require stakeholders to work together across partisan and geographic divides. In the interest of accelerating rural development and Nevada’s long term collective success, I offer the following recommendations that decision makers may want to take under advisement.

3. Fund infrastructure development in rural Nevada. A significant share of investment in rural Nevada comes from the federal government. Nevada needs to shore up its own investment in our rural communities, reverse the trend of disinvestment, and invest not only in the provision of services, but in infrastructure including transportation. One of the top priorities should be the expansion of broadband. With Google, Apple, and Switch doing business in Nevada, it is puzzling that many parts of Nevada do not have adequate telecommunications infrastructure. A focused rural development strategy could help direct investment. By way of example, Oregon used $10 million in CARES funds to expand broadband internet to its rural areas; Iowa used $50 million in CARES funds to support broadband internet expansion. Investing in infrastructure, including transportation systems, could attract additional investment and accelerate economic development in our rural counties.

4.       Fund the Aviation Trust Fund. Following four consecutive years of funding, the 80th Nevada Legislature, in 2019, did not fund the Aviation Trust Fund. A $200,000 appropriation over the biennium would enable rural airports in Nevada to leverage over $3 million in federal grant funds. Safe, modern rural airports could play a role in expanding access to markets and in the development of Nevada’s outdoor recreation industry.

5.       Expand digital training opportunities. Residents in our frontier and rural communities often face additional challenges when it comes to accessing training and degree programs. Last year, Nevada State Library and Archives and the College of Southern Nevada partnered to pilot an innovative (and nationally recognized) initiative. This pilot offers career exploration using 3D and virtual reality and maps it to a 12-week training program for an in-demand occupation (kidney dialysis technician) that pays living wages. This fully online degree program, which had previously been offered only in Las Vegas, expanded access to a high-quality career pathway by allowing job seekers to complete course requirements and training remotely. Nevada’s decision makers should explore ways to expand these types of programs to serve rural residents and align with local development needs in our rural counties.

We will rise and fall together as Nevadans. As such, rural and urban stakeholders must work together to identify opportunities, direct resources, and align efforts to promote economic development in all regions of our state. Focused efforts in our rural counties will help ensure our collective success.