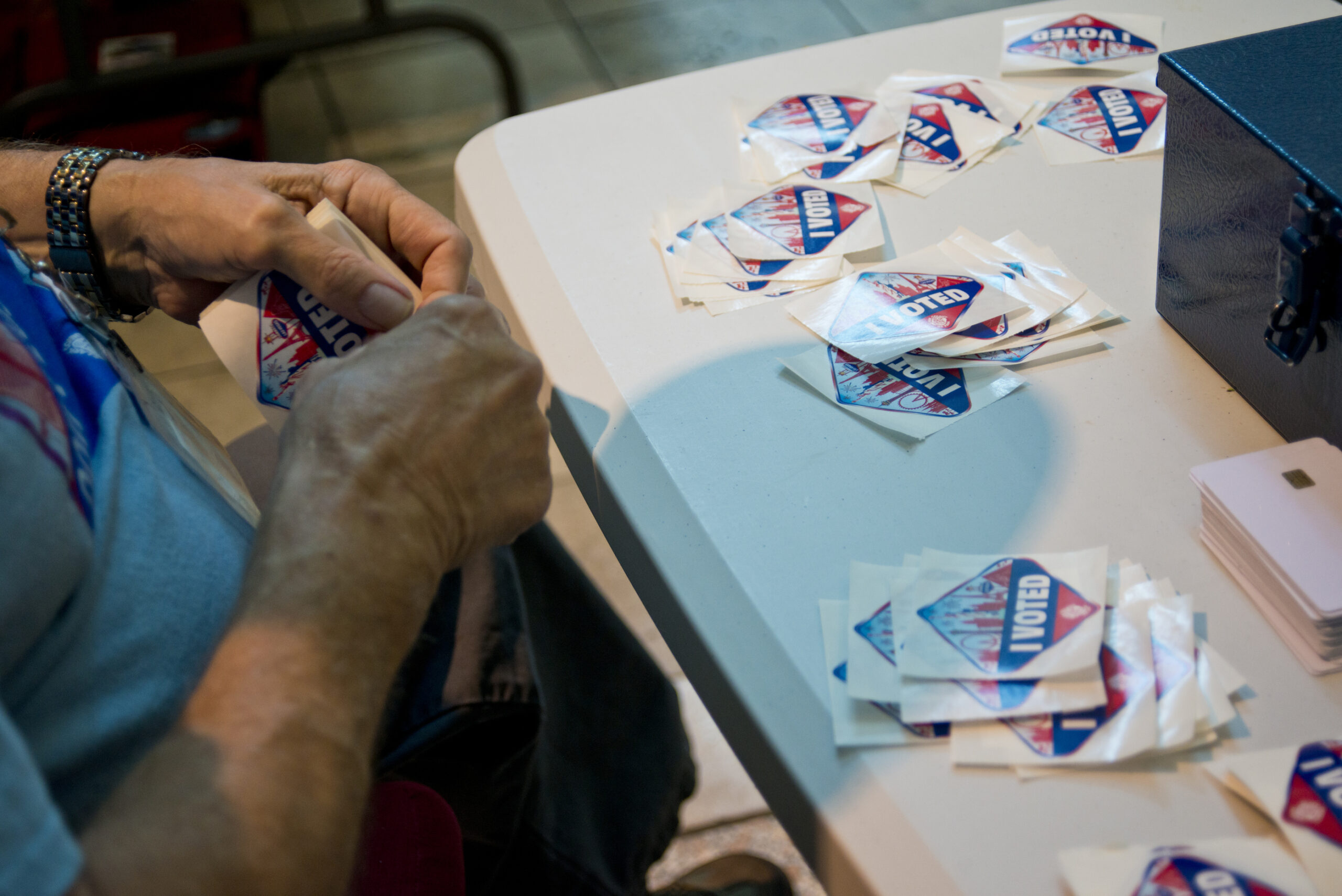 There are many reasons why nonpartisans are increasing in number, including the new “motor voter” state law that defaults new voters to nonpartisan if they fail to select a party. But the ranks of nonpartisans were already swelling relative to their party peers long before that law went into effect. No matter the why, though, one thing is clear: More and more Nevada voters are comfortable shedding their partisan identities.

Given their rise, nonpartisan voters should have a significant say in deciding elections. And yet, recent election results do not look all that different than past results. No matter how many nonpartisan voters a given electoral district has, the determinative fact remains the registration percentages of the Republican and Democratic voters in the district. In fact, on a statewide basis, the results (even by percentage) may not have been much different in 2020 had nonpartisans sat out the election completely. Nonpartisans should be a force to reckon with. But like the Spruce Goose, bigger is not always better, and given state law and current voting tendencies, nonpartisans may actually be less influential the more the group expands.

In almost every single race, no matter the makeup of the electorate, either the Republican or the Democrat is going to win. State law and stated party preference prohibit non-party members from voting in a party’s primary elections. Thus, nonpartisan voters generally face just two options each election cycle: vote for the preferred major-party candidate in the general election, or vote for someone else and live with whichever Republican or Democrat wins.

But for the most part, nonpartisan voters break down left, right, and center just like the electorate at large does, and they vote accordingly. Thus, nonpartisan voters regularly cancel out each other’s vote. Sure, they can make a difference for certain candidates at the margins, but they are just one of many electoral variables. Winning nonpartisans 60/40 in Nevada results in only 2,000 net votes out of every 10,000 cast. A candidate can net the same number of votes just by pushing another 2,300 fellow party members to the polls.

What’s more, as the ranks of nonpartisan voters grow, the share of major-party voters falls. Meaning that fewer and fewer voters are selecting the Republican or Democrat that nonpartisans will choose at the general election. As long as nonpartisans remain ideologically diverse and prohibited from participating in major-party primaries, real power remains elusive and, as mentioned above, may even diminish the larger the group grows.

Before cable and satellite, streaming and the internet, if you wanted to watch television you only had a handful of options. Nonpartisan voters are boxed into a similar choice. The candidates are chosen for them. If they want to participate, they only have so many options. But it does not have to be this way. Nonpartisans can have a hand in selecting candidates if they want. And they can flex their growing muscles without making any changes to state law.

How so? In three ways:

I am on record saying that because taxpayers pay for elections, they should be open to all. If the major parties have time to completely overhaul their state leadership, or to censure and condemn their own elected officials, they have time to run their own nominating processes. They need and deserve no public subsidies. It is ridiculous that Nevadans pay for private parties to settle their internal disputes. But Nevada’s closed primaries are not likely to change.

There is, however, a work-around. Nevada has same-day voter registration. If a nonpartisan voter can stomach a partisan tag for an hour or two, he or she can vote in the Democratic or Republican primary. Show up, register, vote — and then change your party registration online later. Turnout in primary elections is low enough that nonpartisan primary voters could actually matter quite a bit in deciding general election candidates, especially if such voters participate in the primaries of the party closest to their natural views. And if the voters are there, the candidates will follow.

Another way for nonpartisans to leverage their numbers is to seek, run and support more nonpartisan candidates. Pursuant to NRS 293.200, “Independent” candidates (aka nonpartisans) can run for partisan office. All they need to do is gather (usually) 100 signatures from registered voters of any kind in the district to appear on the general election ballot. And obtaining 100 signatures is probably less onerous than winning a competitive partisan primary these days.

Lastly, there is nothing stopping nonpartisans from communicating and organizing in order to maximize their voting power. No one will ever be able to assemble all nonpartisans together Avengers-like, but why not try to connect like-minded nonpartisans? Of course, any semblance of collective action runs the risk of making nonpartisan a title and not a description, but what good is the description itself if it has no practical meaning?

Like it or not, the two-party system is here to stay. Nonpartisans probably won’t change the system itself, but there is no reason that nonpartisans cannot have more say within it. Nevada has always been a bellwether state. If nonpartisans are going to be the type of bellwether voters that the numbers and trends suggest, there is no place better than Nevada to give it a try.