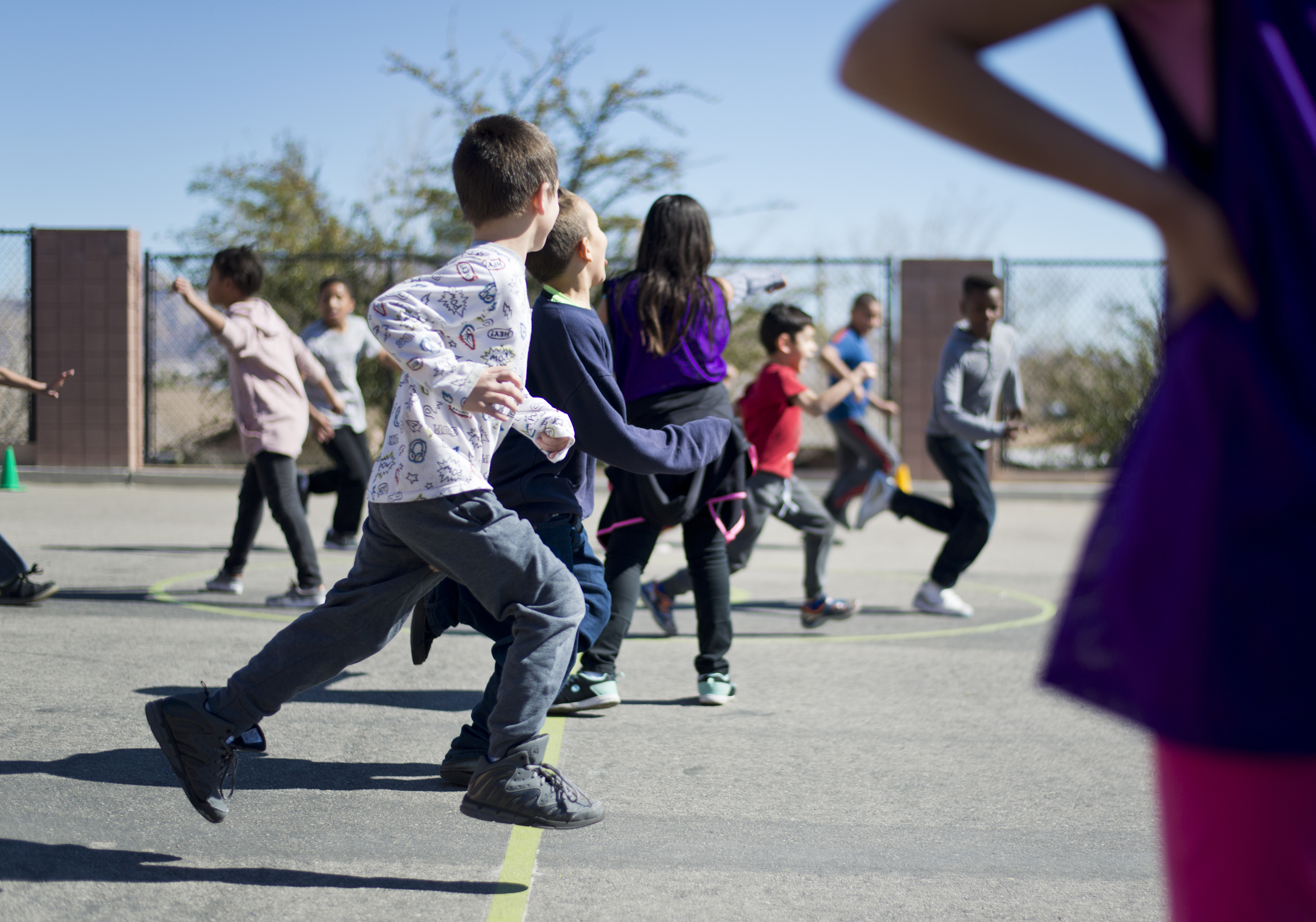 Some children have witnessed murders, domestic violence or drug deals in their homes.

Several have been the victims of sexual assault. Others are hungry and homeless.

These are some of the students who have received school-based counseling sessions provided by United Citizens Foundation — a nonprofit hoping to grow and reach more children if funds allow. The organization has offered mental-health services to students at Valley High School since the fall of 2016, when the east Las Vegas school debuted an on-campus “Wellness Center.”

“I think there has been a shift,” he said. “Two years back, when we started doing this, we didn’t have that many kids come forward and get our help. Now we find more and more kids and their parents being receptive to the idea that mental health is like any other help. I think they are more open to seeking help than they were in the past.”

The organization has provided roughly 1,500 counseling sessions — free of charge — to students in Clark County schools, he said. Ten other schools are on a waiting list, hoping to bring the mental-health services to their campuses.

A $374,000 grant from the state Department of Health and Human Services has funded the majority of the nonprofit’s operations, Mirchandani said. He’s expecting another state grant to replace the existing one for next year, but the amount is unknown.

That’s why the organization has embarked on a mission to solicit private donations to help fund the cause as well, he said. So far, Pinnacle Entertainment and the Troesh Family Foundation have given money.

“We really, really need some help,” he said.

The organization also is in the credentialing process to become a Medicaid-approved provider, which would open the door for reimbursements. Still, United Citizens Foundation sees children who lack medical insurance, Mirchandani said, noting the group doesn’t “choose who we are going to help.”

The nonprofit’s five licensed therapists help children and teens dealing with depression, anxiety, anger management and trauma, among other things, during 45-minute sessions at the schools they attend. Staff members refer students to the program. The counseling sessions can include parents and other family members, if necessary, to address some of the issues.

The organization’s expansion into schools comes at a time when mental health has garnered increased scrutiny as it relates to student safety. As education and law enforcement officials work to bolster safety in the wake of seemingly never-ending school shootings, mental health has been at the forefront of those conversations.

United Citizens Foundation’s founder doesn’t have professional expertise in the mental-health field. But Mirchandani, a self-described investor and father of two, said he has always wanted to give back to the community. He grew up in Kolkata, India (formerly called Calcutta), the same city where Mother Teresa spent much of her life.

Witnessing her benevolence, he said, inspired him to find ways to help others as well. That led to him realizing the need for mental-health services for children.

“They need someone to analyze their life for them and show them the positive things,” he said.

He said mental-health services should exist in every school, especially as the stigma decreases and students are more willing to seek help. The sooner children’s needs are addressed, the better off they will be in the long run, Mirchandani said.

“We as a community should recognize that our kids are No. 1,” he said. “We need to help our kids in life, which means success in education, success in overcoming every and each obstacle that comes their way.”