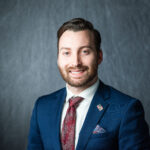 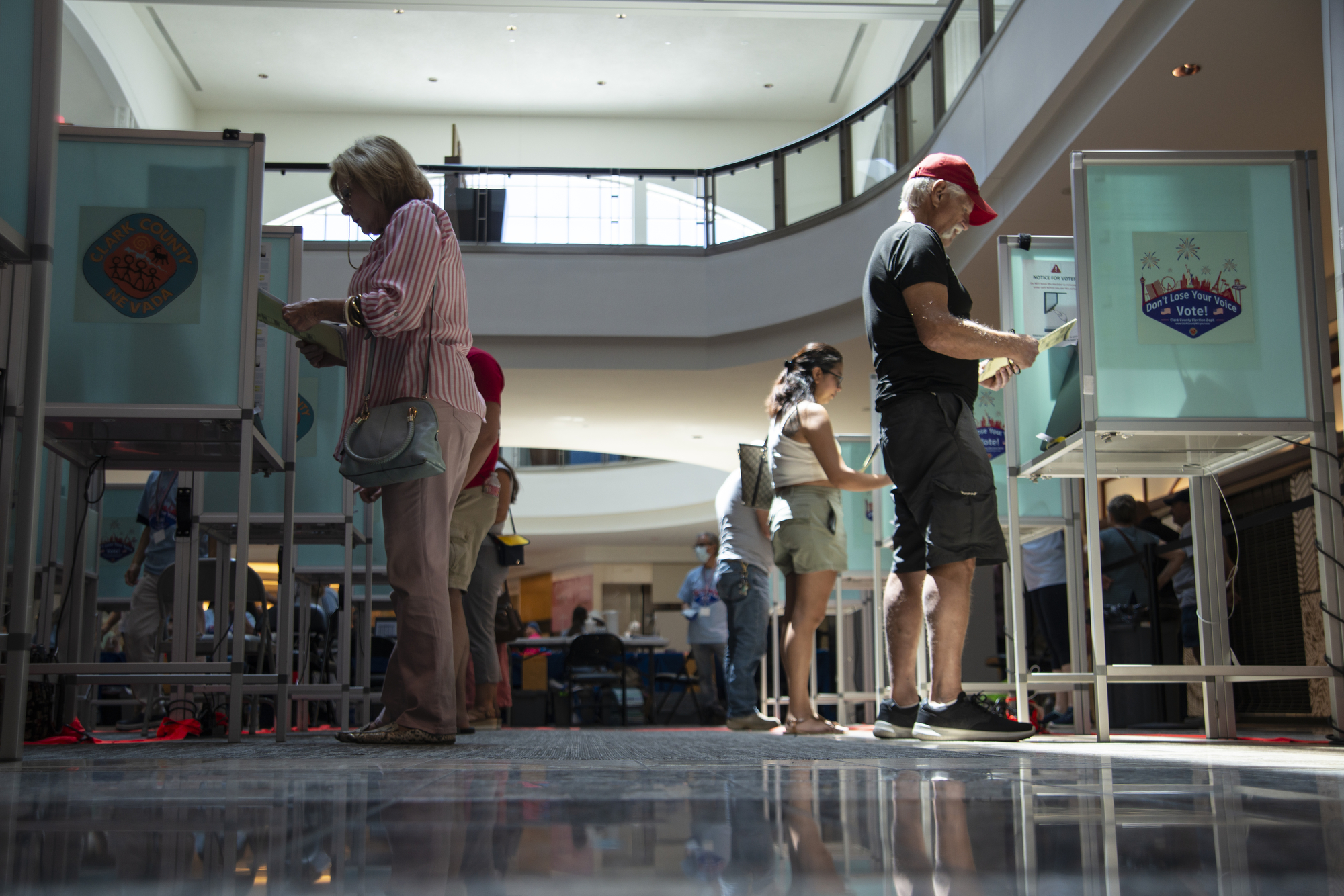 Our current mode of electing candidates for office is a relic of the past, belonging to a time when the two-party system served the needs of our democratic system and ensured responsible party government. Academics describe our current state of party politics as consisting of “weak parties and strong partisanship.” That is to say, we languish under the worst of both worlds. Our electoral system foolishly relies on parties that are so ideologically divided that they perpetuate a hostile political environment incapable of producing good government. The result is elections that are neither representative of the political sentiments of Nevadans, nor responsive to their interests.

One of the greatest advantages of our nation’s system of divided sovereignty is that it enables variance between states. Though we are all Americans, every state is unique in its geography, demographics, and economy, among countless other ways. We have a fatal tendency in this country to forget that fact and attempt to plaster the same democratic institutions across every locality. On the contrary, what may be good in Carson City may be bad in Boston and ridiculous in Sacramento. The particulars of government ought to conform to the particulars of the people it serves, and to this end, our current electoral system no longer serves the people of Nevada. The proposed reform promises to rectify this problem and break the two-party system’s stranglehold over our elections by instituting an open primary—a reform consistent with our frontier spirit of independence.

Nevada has a storied history of supporting insurgent, status-quo-shattering political parties. When Nevada became a state in 1864, it cast its first electoral votes for President Abraham Lincoln and the Republican Party, a radical anti-slavery party that was no more than a decade old. Nevada continued to remain loyal Republican territory almost without fail for nearly 30 years until 1892, when, along with a number of its fellow Western states, it cast its ballot for third-party candidate James B. Weaver of the agrarian Populist Party. The following presidential election in 1896, Nevadans once again hitched their wagon to the Populist Party after they formed a Fusion ticket with the Democrats—thus placing William Jennings Bryan atop the Democratic ticket. Nevadan’s unwavering support for the Great Commoner’s populist platform continued throughout both of his subsequent candidacies in 1904 and 1908.

Over that same period, the Silver Party, a regional third party with a platform structured around the free coinage of silver, dominated Nevada’s political landscape. Beginning in 1892, major elected officials, such as Republican Senator William Stewart, began switching their affiliation to the new party. Over the next two decades, the Silver Party successfully elected several Senators, Congressmen, and Governors—including clean sweeps of every constitutional office in 1894 and 1898. Among the most prominent members of the Silver Party was Governor John Sparks, the namesake of the City of Sparks.

Our state’s strong tradition of political independence persists to this day. Recent voter registration data reports that a plurality of active voters in Nevada, 37 percent, are registered as a third party or non-partisan—more than both the number of registered Republicans, 30 percent, and Democrats, 33 percent. Despite this, Nevada does not have a single state or federal office holder not affiliated with one of the two dominant parties. To this end, by artificially restricting the number of viable candidates to members of the two most prominent political parties, our current electoral system deprives over a third of Nevada’s electorate of proper representation.

A significant contributor to this problem is that our primaries are structured around the two-party system. With independent voters either unaffiliated or splintered across multiple factions, a plurality of Nevadans are excluded from any meaningful participation in screening potential candidates. Compounding this problem is that success in an electoral contest is largely dependent upon momentum. Primaries allow parties to energize their base around a single candidate, enabling them to roll into the general election at full speed. However, our current system only extends this benefit to members of the major parties. By contrast, third-party candidacies are typically unable to begin gaining traction until after the primary, artificially granting a significant advantage to the political establishment. By liberating our primary system from these chains, the proposed primary reform will expand the field of viable candidates beyond just Republicans and Democrats, thus promising to produce a higher quality of representation for everyone.

While the major benefactors of this reform will be third parties, it will also benefit the political establishment. Recently, a radical progressive faction of the Democratic Party, the Democratic Socialists of America, successfully engineered a hostile takeover of the state Democratic party. Such a coup was only possible because our current party system forces the major political parties to accommodate fringe elements. However, by incentivizing these rogue factions to operate outside the traditional party structure, the establishment of both parties will be able to re-exert a tighter grip over their caucuses. As a result, increased control will enable them to run more centrist and broader coalition campaigns without being pushed to the fringes by their radical elements. The result will be Republicans and Democrats more capable and willing to appeal to the center, promoting statewide political unity and facilitating greater compromise in the administration of the government.

Though the initiative hypothetically allows for the circumstance of multiple Republicans running against multiple Democrats, there is nothing in the reform that prevents parties from officially endorsing single candidates through their own conventions or caucuses. Should they wish it, the establishment parties will possess the means to ensure united support behind a specially appointed champion. If both major parties are wise enough to do so, it will have the double effect of both promoting party unity and ensuring a more diverse field of candidates.

Neither Republicans nor Democrats have anything to fear from the proposed reform. If they are honest in their boasts to represent the interests of a majority of Nevadans, then the people will vindicate their claim to rule despite the additional competition. By contrast, if the system results in the ascendancy of a third party, then the choice to no longer artificially constrict our choice of candidates to two parties will prove both wise and advantageous to the public interest.

Samuel T. Lair is a Ph.D. student at the Hillsdale College Van Andel School of Statesmanship. He is also a former research associate for the Kenny Guinn Center for Policy Priorities at UNR and a former field staffer for the Nevada Republican Party.