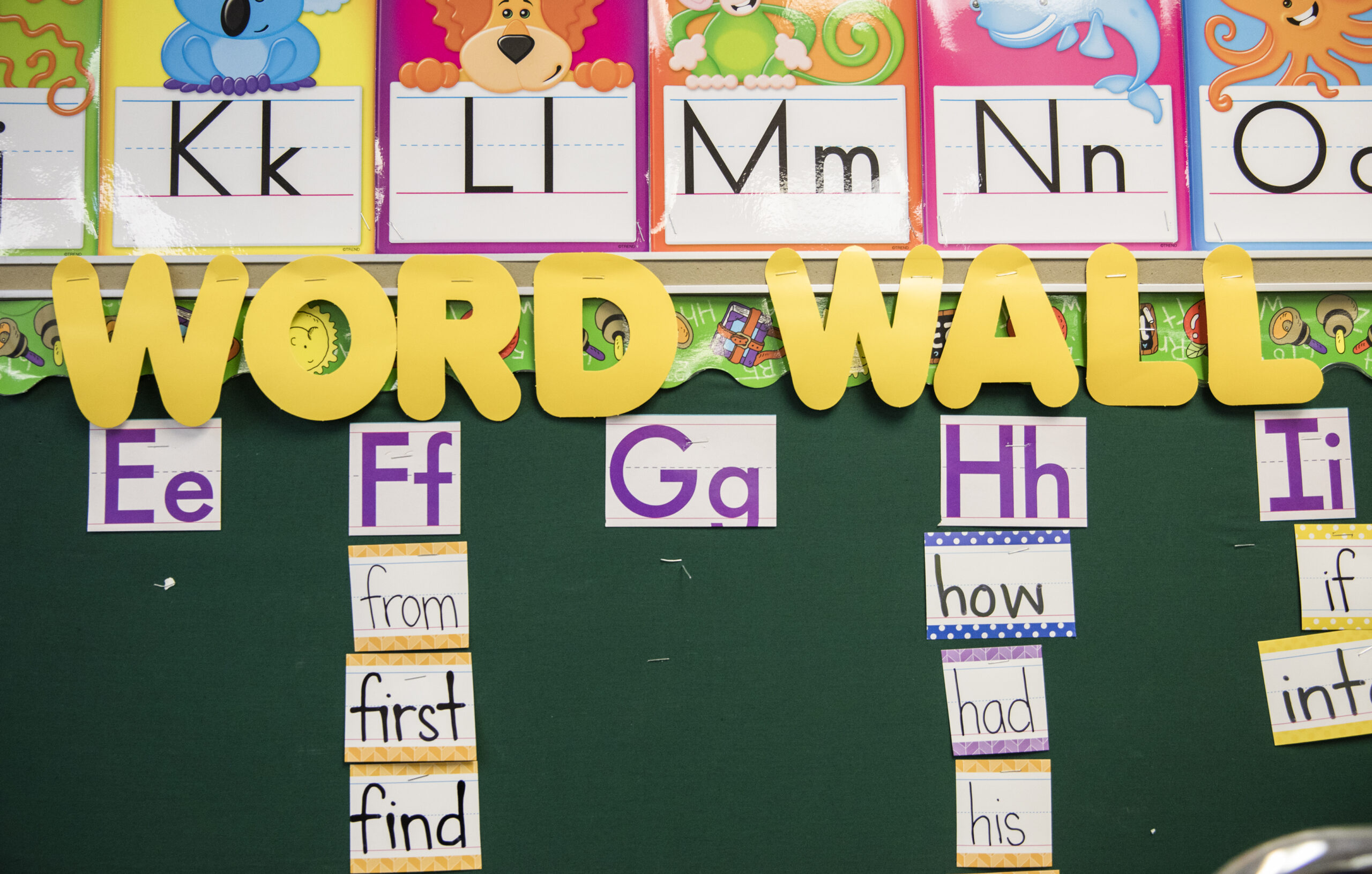 Nevada students’ mathematics and English Language Arts skills tumbled since the pandemic began — mirroring and, in some cases, exceeding national downward trends, according to standardized test data released Thursday by the Nevada Department of Education.

The test scores offer a glimpse into how COVID-19-related learning disruptions affected students academically, though officials caution against reading too much into the data because the participation rate was noticeably lower than previous years. Because of federal waivers, only 68 percent of students in third through eighth grade participated in the Smarter Balanced assessments last spring.

The Clark County School District weighed down the statewide participation rate, given that only 54 percent of its students in the applicable grades took the tests. The participation rates for the other districts ranged from 84.2 percent to 98.1 percent.

Even so, the results from students who did participate paint a dismal portrait of how pandemic-forced changes to learning affected their education. For instance:

The drops in ELA and math proficiency were more pronounced for elementary students.

Clark County Superintendent Jesus Jara released a statement Thursday afternoon, noting “these test results show us how important it is for kids to be in classrooms learning from teachers with their peers.”

But Jara also went a step further and questioned the need for statewide assessments.

“CCSD, the state, and nation must evaluate the value of these summative assessments and whether they serve the needs of our students and their academic success,” he wrote. “Assessment data should be readily available for our dedicated teachers to improve instruction and increase student achievement.”

“I am grateful to the administrators and educators across the State who persevered to provide high-quality learning opportunities to students,” State Superintendent Jhone Ebert said in a statement. “However, we cannot be satisfied until every single child has the equitable access and support they need in order to demonstrate proficiency, no matter who they are or where they attend school.”

The SBAC assessment data won’t be used for school accountability ratings, which will remain the same from the 2018-2019 data collection year. Students did not take the SBAC tests in the 2019-2020 school year because of the pandemic-related shutdowns and pivot to distance education that spring. The U.S. Department of Education had waived testing requirements in March 2020, a time marked by challenges simply connecting students to distance learning amid the building closures.

State education officials stressed that incoming federal funds will be leveraged to help students overcome academic setbacks, which, according to the Center on Assessment, could be several times larger than the effect Hurricane Katrina had on Louisiana students.

All Nevada school districts resumed full-time, in-person instruction this year, though the emergence of the Delta variant has created some disruptions for students and staff because of quarantines or temporary school closures.

This story was updated at 4 p.m. Sept. 16, 2021, to include a statement from the Clark County School District.