PHOTOS: After more than a decade of starts and stops, $4.3 billion Resorts World Las Vegas is open 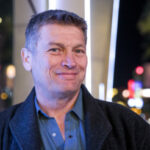 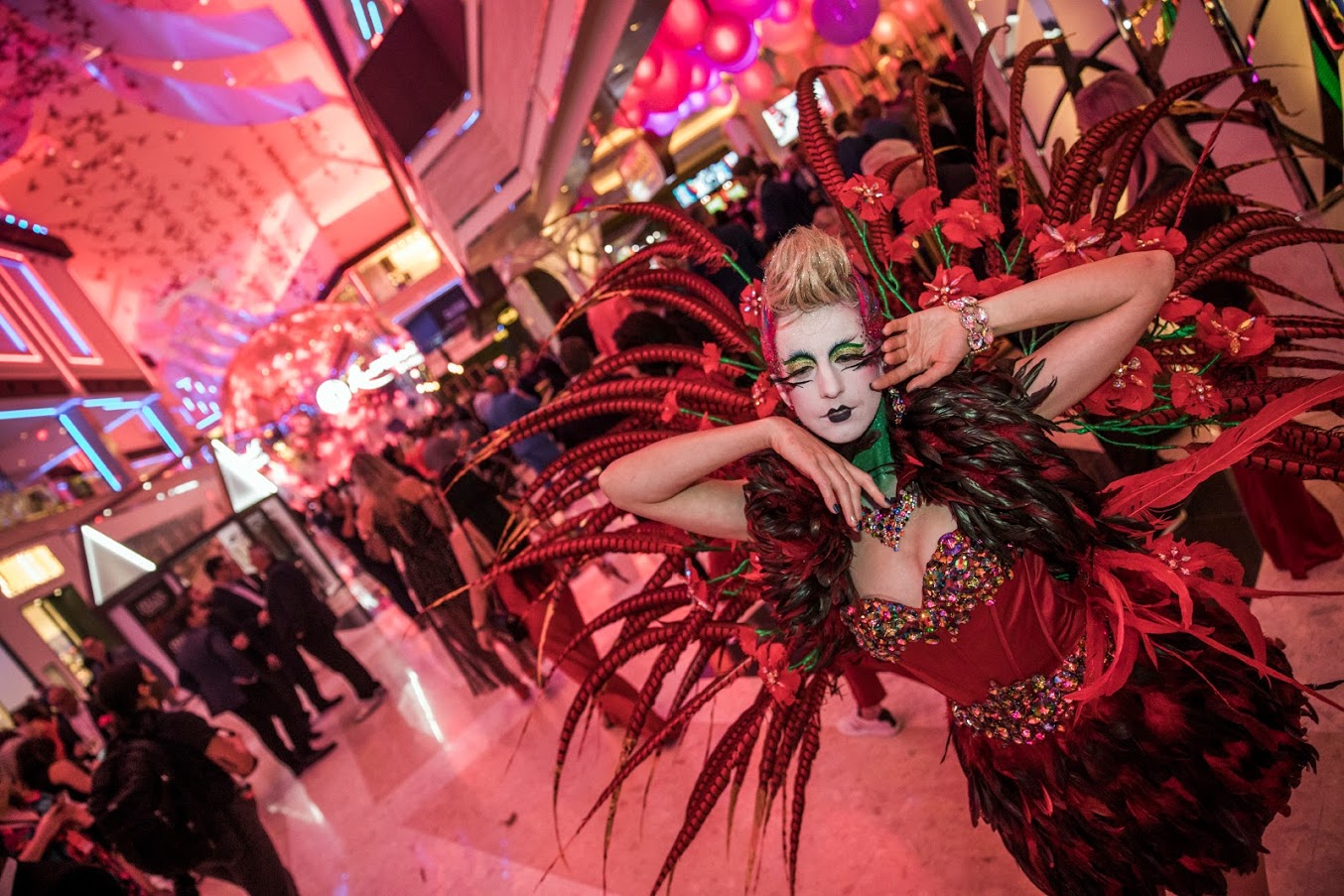 The opening last week of Resorts World Las Vegas added to the landscape on the Strip’s north end and ended an 11-year-drought of new megaresort unveilings in Las Vegas. Since 2007, the 88-acre land parcel has had two owners and for eight years was an unfinished structure that sat untouched.

Thursday evening’s grand opening celebration for Malaysia-based Genting Berhad’s $4.3 billion property included a traditional Asian lion and dragon dance, drum performances and a ribbon cutting. But the big event in the porte-cochère of the Conrad Hotel portion of Resorts World will not be the last ceremonial event at the property.

Three areas – a 5,000-seat theater in partnership with AEG, Zouk Nightclub and the property’s spa – are being held back until the fall and winter months while additional enhancements are completed. Singer Celine Dion will open the theater in November.

Genting Chairman KT Lim, during his prepared remarks, also teased that the company is already planning for a second phase on the undeveloped portion of the site.

Segerblom complimented the construction workers who continued to build the resort during the pandemic. Sisolak said following the ceremony that maintaining construction as an essential business last year when other businesses, including gaming, were ordered closed turned out to be the correct decision.

During the pandemic, construction workers finished – along with Resorts World – Allegiant Stadium, the Las Vegas Convention Center’s West Hall expansion, Circa Casino Resort in downtown and a remodel of Virgin Hotels Las Vegas.

“All those properties have opened, and we’re on our way back,” Sisolak said. “That is something no other city can say they have.”

“It’s done, and (Genting) went through a lot with the property,” Sisolak said. “Who back then would have thought we would have a pandemic to also deal with?”

During Thursday evening and well into Friday morning, Genting and Resorts World executives basked in the adulation from several thousand invited guests participating in a VIP extravaganza throughout the 117,000-square-foot casino. The party progressed onto the five-and-half-acre pool deck, where guests were entertained by celebrity DJs on the sixth-floor outdoor pool area that overlooks the Strip. Images from the evening were shown on the property’s 100,000 square foot LED screen attached to the south facing hotel tower.

Shortly after a fireworks display from atop Resorts World Las Vegas’ roof, the doors were opened for thousands of visitors waiting to visit the Strip’s first new resort in more than a decade.

Here are some photos from the opening.