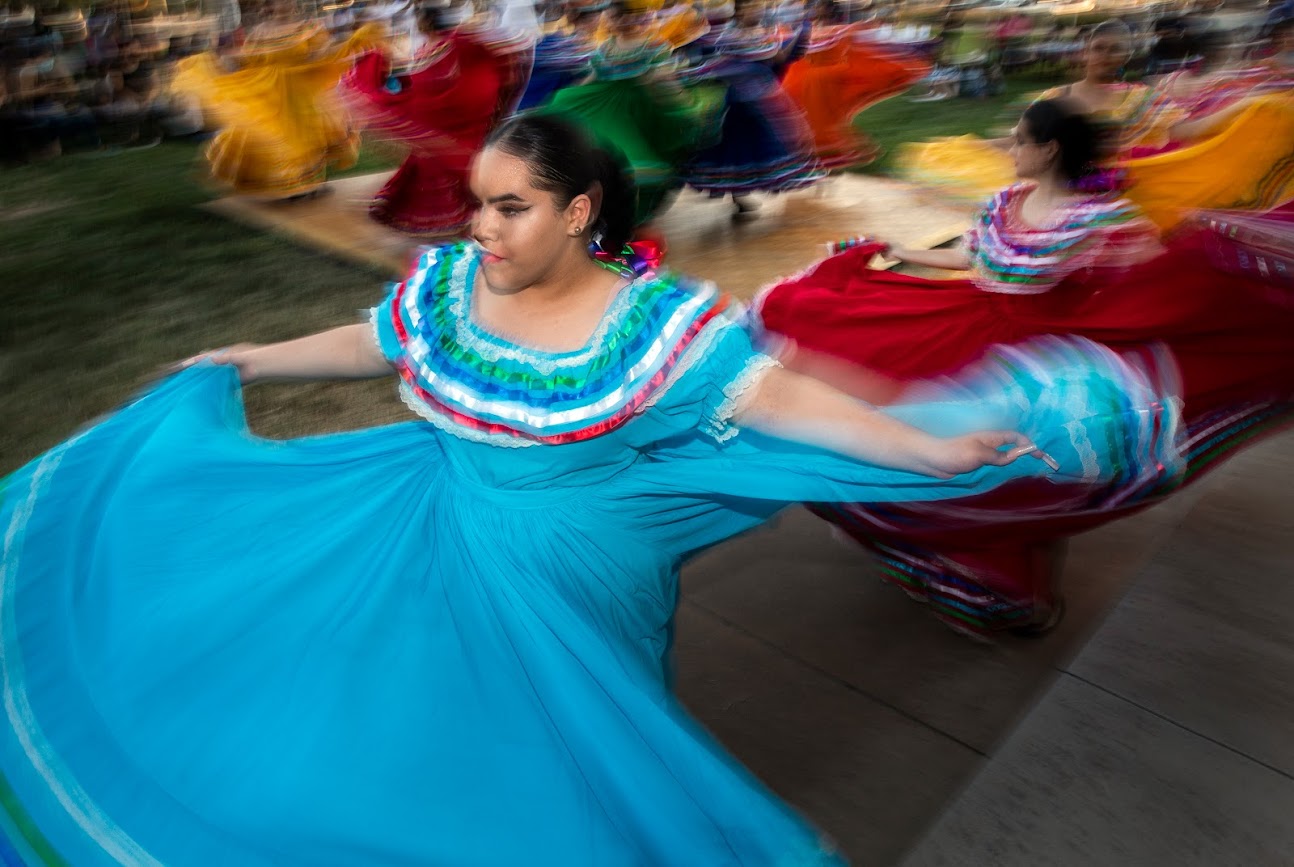 State and local leaders joined Latino and Mexican community members this week for celebrations across the state commemorating the beginning of Mexico’s fight for independence against Spain in 1810 and the beginning of Hispanic Heritage Month.

Gov. Steve Sisolak’s office also issued a proclamation in honor of the tradition of Hispanic Heritage Month, originally a week-long observance created by President Lyndon Johnson in 1968 and later extended to last a month by President Ronald Reagan in 1988. The month of festivities ends on Oct. 15 and includes the celebrations of the independence of other Latin American countries including Chile, Costa Rica, El Salvador, Honduras and Nicaragua.

“Hispanic and Latino communities have made immeasurable contributions to Nevada through their work to protect our freedoms in the military, help feed our families by working as farm workers, inspire our children as educators, lead through government office, fight against the COVID-19 pandemic as healthcare professionals, and advance our society through science and technology,” Sisolak’s proclamation says.

In Nevada, people who identify as Hispanic or Latino are the second-largest racial or ethnic group, behind white people, making up nearly 30 percent of the state population. In 2016, Nevada was ranked fifth among states with the largest percentage of Latino population, according to the Pew Research Center.

The holiday brings tourists to Las Vegas each year, drawn by a variety of concerts, boxing matches and other entertainment. Alejandro Fernandez, best-selling Mexican music artist and son to legendary ranchero artist Vicente Fernandez, and Camila, a band from Mexico, will perform this week. The Las Vegas ballpark will also host a game between the Mexican professional baseball teams Aguilas de Mexicali vs. Naranjeros de Hermosillo.

In the north, the City of Reno presented its first bilingual proclamation in honor of Hispanic Heritage Month and UNR hosted Tu Bienvenida, a welcoming celebration for Latino students, staff and faculty members, which featured traditionally Mexican folkloric dances, music and more.

Mexico’s fight for independence against the Spanish crown began in Dolores, Guanajuato, when Catholic priest Miguel Hidalgo y Costilla made the call to arms with an impassioned speech on Sept. 16, 1810, addressing his congregation, urging them to revolt against “bad government.” Hidalgo y Costilla rang the church bell and carried a tapestry with the image of Our Lady of Guadalupe, the Virgin Mary who appeared to Juan Diego, a Mexican Indigenous man canonized by the Catholic Church.

His speech became known as the el grito de Dolores, or the cry of Dolores, and it is honored each year by the Mexican president at the National Palace in Mexico City and across the U.S. by Mexican leaders, including the Mexican consul in Las Vegas on Wednesday. Mexico declared independence on Sept. 28, 1821 after more than a decade of war.

Below are images from the celebrations captured by photographers Jeff Scheid and Tim Lenard.