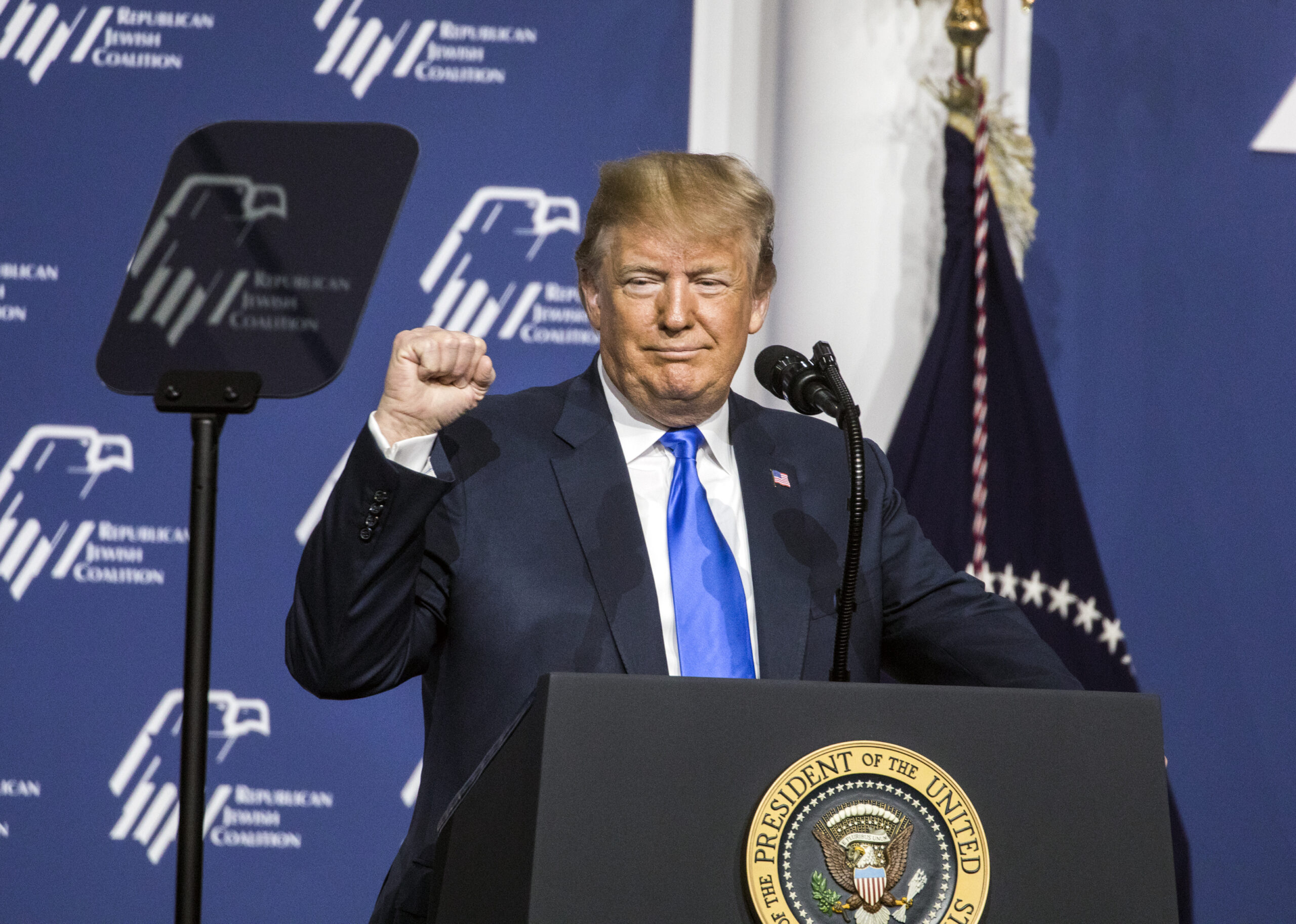 Former Vice-President Joe Biden has lost ground in Nevada during the last two months, but still leads Sen. Bernie Sanders by a small margin, according to results obtained by Morning Consult.

Sens. Elizabeth Warren and Kamala Harris have both emerged from single digits here, the only Democratic presidential contenders besides Biden and Sanders to do so.

The data below was helpfully extracted by the Morning Consult folks, who are doing daily polling across the country, from numbers they obtained during the first three weeks in July. The Nevada results are from 749 voters surveyed, giving the sample a margin of error of 4 percent. (During the same period, Morning Consult surveyed 52,969 voters across the U.S. MOE=1 percent.)

All the usual caveats apply – it’s early, no weighting for demographics, caucusgoers are elusive animals. But trends since the sample I obtained in May could be significant.

Here are the results, with the increase/decrease from May and comparison with Morning Consult national numbers during the same period:

Steve Bullock, Amy Klobuchar, Tom Steyer, Bill DeBlasio and Tim Ryan all got about 1 percent. (Klobuchar had been at 1.5 percent in May.)

I will keep depending on the kindness of the good folks at Morning Consult to extract these results every couple of months or so.