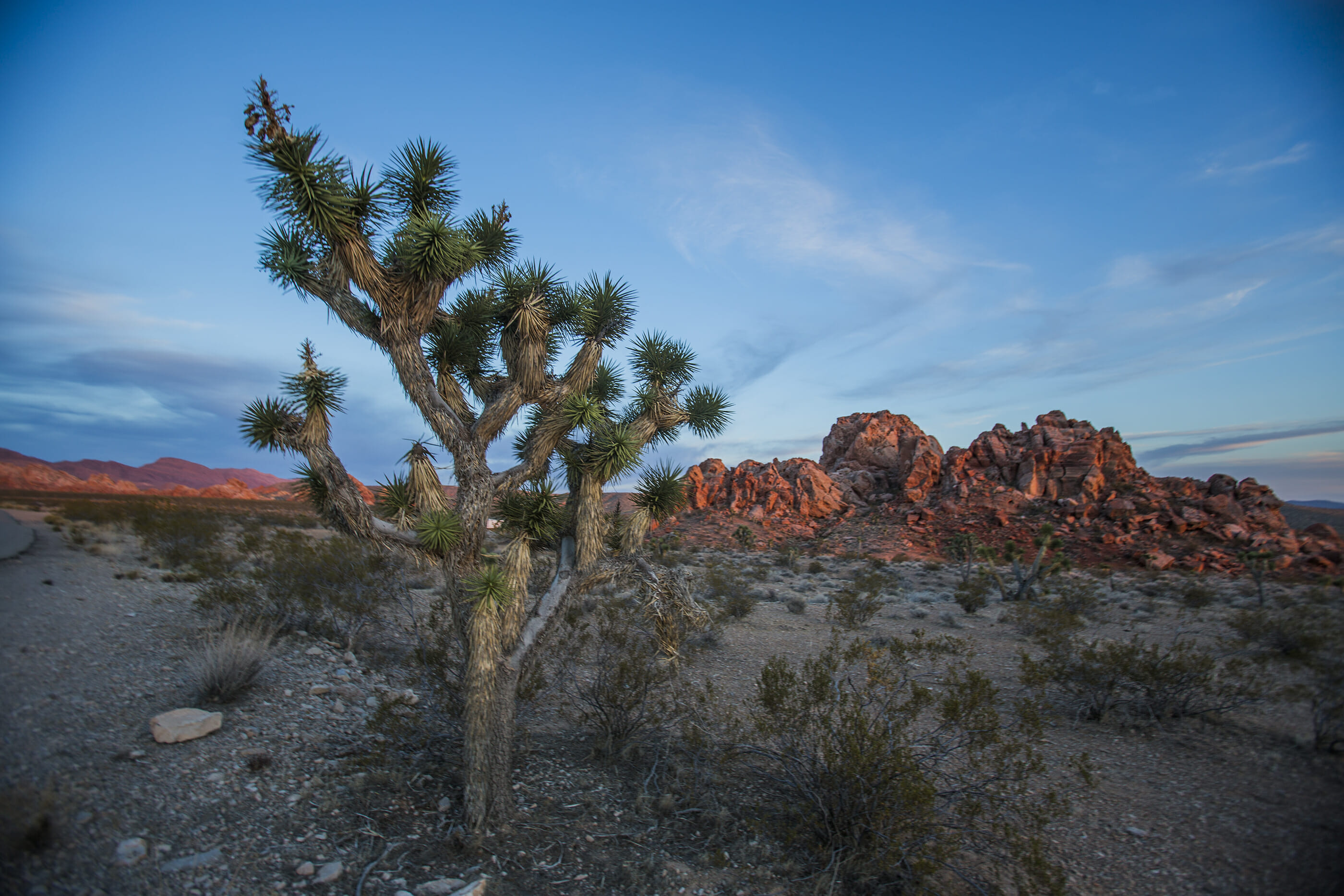 Nevadans oppose reductions to Gold Butte National Monument by a more than three-to-one margin, according to a Colorado College poll released Thursday morning, and a majority of respondents disprove of how the current administration has handled environmental issues.

The annual Conservation in the West poll, conducted by a bipartisan research team, surveyed 400 registered voters in eight Western states, including Nevada. The poll, with a 5 percent margin of error, found an uptick in westerners who view themselves as conservationists amid growing concern about a range of environmental issues, from poor streamflow to wildfires.

Where there is partisan disagreement is over specific questions about how public lands should be managed. How much public land should be available to private companies? Does it make sense to privatize campgrounds? Should there be higher fees for crowded National Parks?

Most Nevadans — 70 percent — think shrinking the size of Gold Butte National Monument would be “a bad thing for the state.” Last year, Interior Secretary Ryan Zinke recommended shrinking the boundaries of Gold Butte, which was designated during the final days of the Obama administration. The monument is near Mesquite, 90 miles northeast of Las Vegas.

The poll also reflected the anti-establishment undercurrents running through both parties. A small majority of Nevadans — 53 percent — said their state representatives did not reflect their values. But when asked if their D.C. representatives shared their values, 79 percent said no.

After good hydrology last season, the Southwest and almost all of Nevada has experienced below average precipitation. Snowpack, which melts into rivers in the spring, is crucial for replenishing Western water supplies like the Colorado River. Concerns about what a lackluster start to the season means for streamflow was reflected in the survey, which was conducted in December. About 86 percent of Nevadans characterized low water levels as a serious issue.

Some other interesting findings: