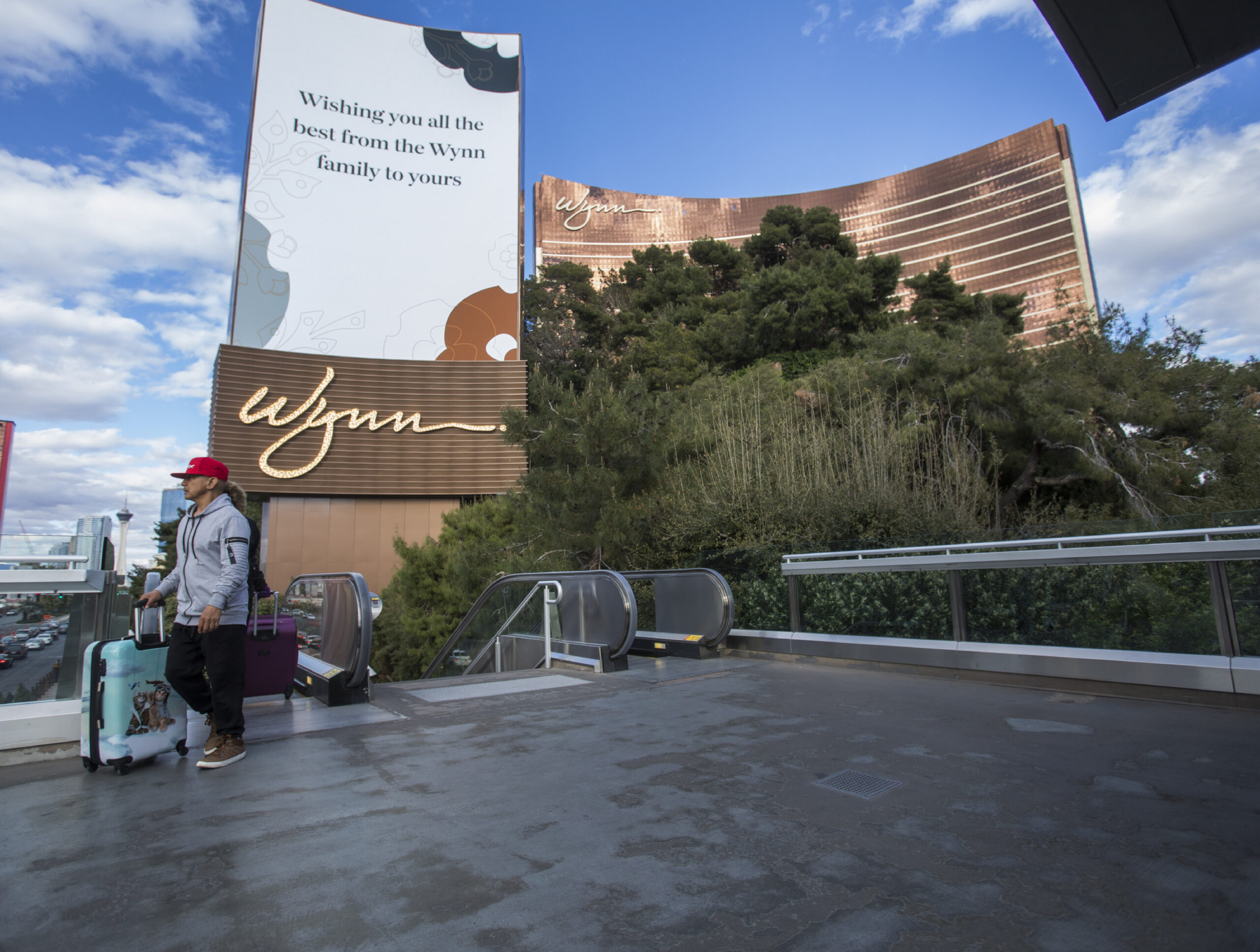 Former MGM CEO Jim Murren says that a new COVID-19 response task force helmed by him and other business executives has raised more than $4 million in private donations over the past two days and will work to help the state’s hospitals and medical providers procure needed personal protective equipment (PPE) to help deal with the novel coronavirus outbreak.

Speaking to reporters during a virtual press conference on Monday, Murren provided more details on the scope and mission of the private-sector task force, which was officially announced by Gov. Steve Sisolak in a press conference last weekend.

Murren, who resigned early from MGM Resorts to handle task force responsibilities (and received a $32 million early exit pay deal) touted philanthropic donations and materials donated by some of Nevada’s largest companies to help medical providers better fight the COVID-19 pandemic. He said the group’s foremost task would be finding and securing sources of protective equipment and test kits, even amid fierce competition between states and the federal government to obtain needed supplies.

“We're up against bigger states, better financed states. We're also up against the federal government in order to secure some of these supplies, test kits and equipment,” Murren said. “So we feel that we'll be able to punch above our weight because we have this unique network of the private sector procurement companies in the state, and very philanthropic families in the state that will allow us to get the resources we need, to get toward the front of the line instead of the back of the line.”

The $4 million in funds already raised and any future funds raised will go into a separate “COVID-19 Emergency Fund” which will be run by the Nevada Community Foundation. Murren said the funds will be distributed to state and local agencies, as well as to healthcare providers and nonprofits, but the ultimate coordination of where the funds will go would be left up to the state.

Murren said additional details on the donors would be published on the task force’s website, but details were not immediately available.

A statement posted on the Nevada Community Foundation website said grants from the fund will be “made on a rolling basis, hopefully beginning within the next few weeks as the needs become clearer and capital is raised.”

Murren said the task force had been given a “priority list” from the state documenting what kinds of PPE — N95 masks, surgical masks, gloves, gowns, etc. — that the state anticipated needing to deal with the crisis. Murren said the demand was in the hundreds of thousands and up to the millions for some categories of equipment, but did not provide further detail.

Other board members include:

Murren said he had spent the last week meeting daily with task force members, state officials and members of the community to outline goals and to make sure the group “may best serve a targeted set of needs without duplicating the exceptional efforts of the many outstanding nonprofit enterprises.”

He said membership on the task force was “not a résumé builder,” and that members are expected to leverage their private sector connections and relationships to help open more doors than those available to state and local governments.

“We have that secret weapon here because companies based in Nevada can reach directly into China, South Korea, the UAE, Europe, North and South America, and we're doing that right now,” he said. “We're calling people. In my case, I'm calling people I've known for 10 or 20 years and I'm saying, look, you like Las Vegas. You like coming to Nevada, we need you, we've helped you. You need to help us.”