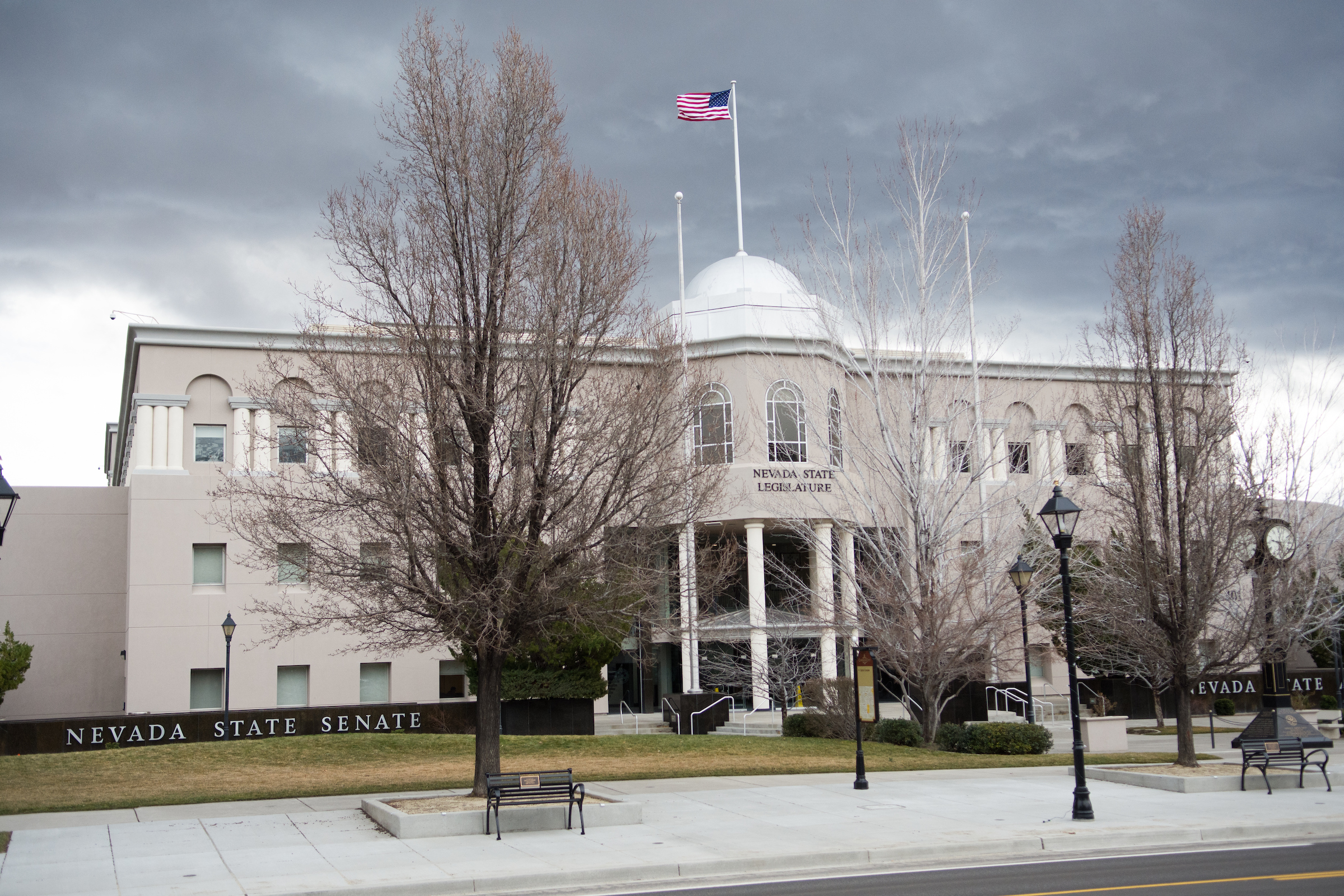 In a recent op-ed in this publication entitled "Question 3: A bad and risky path for Nevada’s energy future,” former NV Energy CEO Michael Yackira repeated the false narratives being pushed by his former employer regarding Question 3, the Energy Choice Initiative.

The truth is, the only entity for which Question 3 is “bad and risky” is NV Energy.

Consider the messenger: Mr. Yackira was the beneficiary of a $21.2 million windfall after the sale of NV Energy in 2013. As a wise man once said “It is difficult to get a man to understand something, when his salary depends on his not understanding it.”

Mr. Yackira would have you believe that energy choice is so “bad and risky” in fact that the approximately one-third of Americans who live in the 17 states that offer some form of energy choice are doing it all wrong by simply having the right to choose their energy provider.

In fact, energy choice has given tremendous benefits to the states that have smartly enacted it. As the former general counsel to the Public Utilities Commission of Nevada and as the longest serving chairman of the Federal Energy Regulatory Commission (FERC), I’ve seen firsthand the workings of utility monopolies and energy choice states. It’s why I reject the false narratives peddled by NV Energy and its allies.

First, energy choice is not “deregulation” as has been falsely proclaimed by NV Energy and Mr. Yackira, but rather “restructuring.” Plenty of regulation and oversight exists at both the federal and local level in energy choice states, and Nevada will be no different under Question 3.

Second, energy choice will not affect reliability. Don’t believe me? Then take NV Energy’s word for it. In an August 2016 TV interview, NV Energy CEO Paul Caudill said energy choice can be just as reliable as it is under their monopoly because the “backbone of the whole system is the transmission and distribution grid.” That same transmission and distribution grid will continue to be owned, operated and maintained by NV Energy under Question 3. Case closed.

Third, it’s a basic economic principle that competition lowers costs. Consider the case of Pennsylvania. Since it enacted energy choice, consumers have saved close to $1 billion per year on their power bills and the residents of Pittsburgh are paying 50 percent LESS for energy than under the monopoly utility, according to former Pennsylvania Public Utilities Commissioner John Hanger.

A July 2015 study entitled “Evolution of the Revolution: The Sustained Success of Retail Electricity Competition” shows that choice states have seen prices fall against inflation, while monopoly states have seen price increases far outpace inflation. That is true for Nevada as, according to the Energy Information Administration, NV Energy’s rates have risen more than 50 percent since the year 2000, far outpacing the rate of inflation. While consumers in monopoly states have seen electricity costs grow as percentage of their income, electricity’s share of consumers’ incomes in choice states was LESS in 2014 than it was in 1997.

We need to look no further than our own backyard to see energy choice in action. Large power consumers in Nevada have had the right to leave NV Energy for nearly two decades. Recently, companies have been leaving NV Energy in droves, paying millions of dollars in exit fees to the monopoly for the right to do so. For example, MGM Resorts paid $87 million to leave NV Energy, which should tell you that MGM must be saving more than $87 million buying its power somewhere else! Question 3 is about making sure that every consumer of energy in Nevada, large or small, has the same opportunity to access the clean, low cost power that MGM, Switch, Caesars, Barrick Mining and others who have left NV Energy do.

Consider as well that one company that has already left NV Energy, the data center provider Switch, recently announced they will construct a 1,000-megawatt solar array in Nevada which will provide clean energy at a cost 70 percent LESS than you would pay through NV Energy today. That is enough solar energy to power one million homes! At a 70 percent discount.

Finally, despite NV Energy’s bluster about increasing their share of renewable energy, the monopoly is still relying on natural gas for about 70 percent of the power they provide to customers. And don’t forget that it was just a few short years ago that NV Energy effectively killed off the rooftop solar industry in Nevada (because it was eroding its profits), leading to thousands of lost jobs and multiple business closures. It was only after the Legislature stepped in that the industry was restored in Nevada. NV Energy even decided recently to continue operating a dirty old coal plant in Northern Nevada despite analysis showing that closing it and replacing it with solar would save Nevada ratepayers $30 million!

But NV Energy isn’t concerned with ratepayers, just its own profits. Consider that in the last few years, NV Energy has sent nearly $1 billion in profit to their out-of-state parent company, $200 million of which were “over earnings,' representing profits they made above and beyond their allowable rate of return. Not surprisingly, NV Energy has committed to spend at least $30 million of those over earnings to convince you that you shouldn’t have the right to choose. For those reasons and more, you should be very skeptical of the false claims and fear mongering coming out of their campaign. Your right to access lower power bills and more clean energy depends on it.

Disclosure: Many Indy donors are mentioned in this story. You can see a full list of donors here.

Jon Wellinghoff is an attorney who has previously served as general counsel to the Public Utilities Commission of Nevada and chairman of the Federal Energy Regulatory Commission. Wellinghoff is a paid consultant to the Energy Choice Initiative.

Editor's note: Jon Wellinghoff's bio was updated at 10:43 a.m. on March 18, 2018, to include his status as a paid consultant to the Energy Choice Initiative.