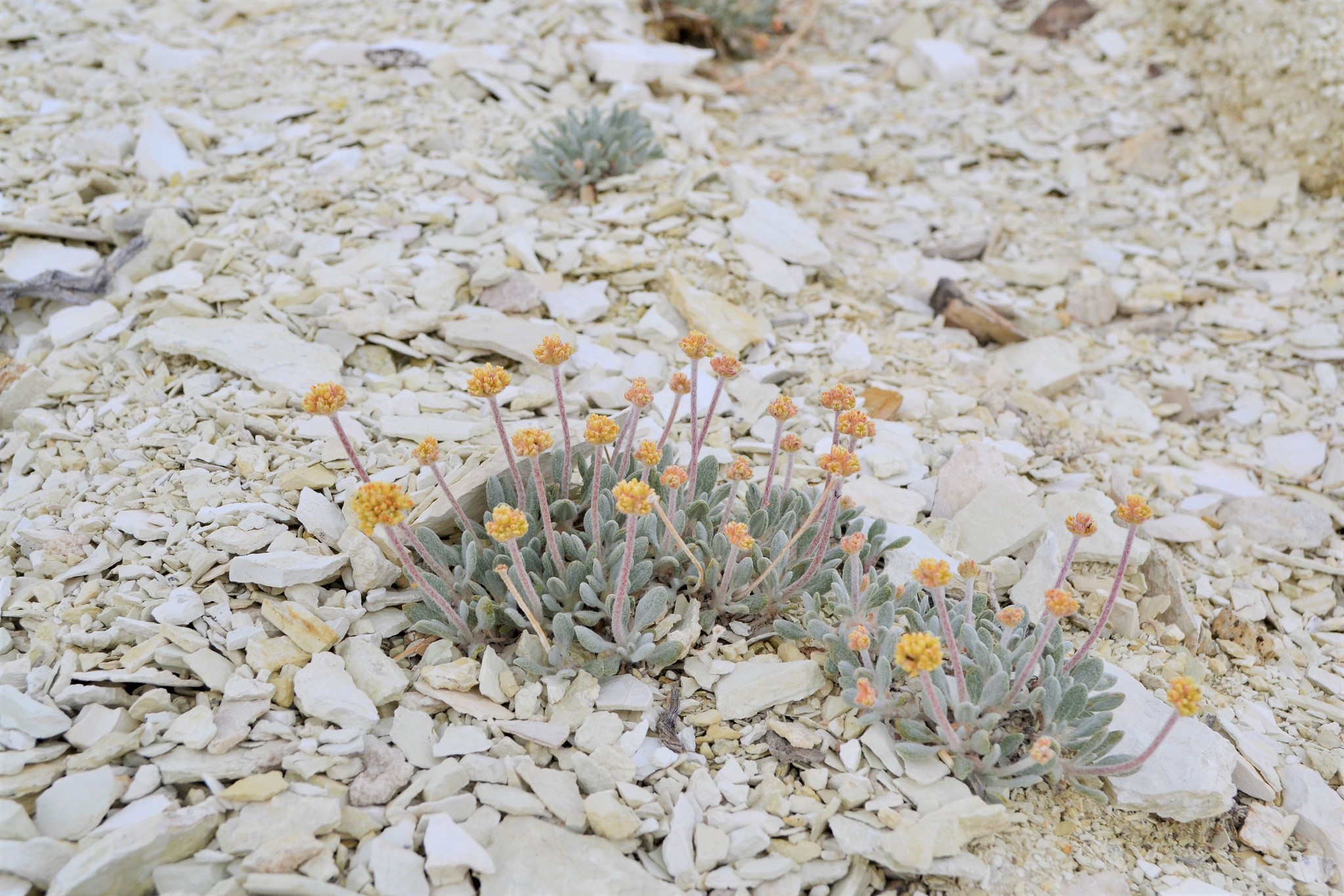 A rare plant species found on only about 10 acres in Nevada and at the center of a fight over permitting a lithium mine warrants federal protection under the Endangered Species Act, the U.S. Fish and Wildlife Service announced today.

Environmentalists, clean energy advocates and the mining industry are closely watching how state and federal regulators manage the rare wildflower, which grows on soils rich with lithium, an ingredient needed to support the deployment of more electric vehicles.

Last year, the plant faced massive population loss — more than 50 percent of all plants were found destroyed or damaged. An environmental DNA analysis linked the damage to mammal herbivory, the first time such interactions had been documented.

Prior to the destruction last year, conservationists were concerned about the threat that mining activity posed to the plant. Ioneer, an Australian-based company, is seeking state and federal permits for an open-pit lithium mine. The company has an active mining claim that overlaps with most of the buckwheat’s range.

“The potential impact from the proposed project, combined with the loss resulting from the recent herbivory event, would reduce the total Tiehm’s buckwheat population by 70 to 88 percent, or from 43,921 individuals to roughly 5,289–8,696 individuals,” the U.S. Fish and Wildlife Service wrote in the finding, a copy of which was released Thursday.

In a press release Thursday, the U.S. Fish and Wildlife Service said that it is “discussing the conservation needs of the species and the company’s proposed lithium mine” with federal land managers and ioneer.

Bernard Rowe, managing director for ioneer, said in a statement Thursday that the company is working on a Candidate Conservation Agreement to help protect the wildflower. Rowe said that the company remains “confident that the science strongly supports the coexistence of our vital lithium operation and Tiehm’s buckwheat.”

“Ioneer remains committed to the protection of Tiehm’s buckwheat irrespective of its listing status, and will implement the highest standard of measures to ensure that the species is protected,” Rowe said.

The finding announced on Thursday is a scientific recommendation by federal wildlife managers that listing Tiehm’s buckwheat under the Endangered Species Act is warranted. The finding is only an initial step in granting the species federal protection, a public rulemaking process that the service expects to begin by Sept. 30.

Since 2019, conservationists and scientists working with the Center for Biological Diversity have urged state and federal agencies to take swift action to protect the rare plant, scattered across a small range outside of Tonopah, its only known habitat on Earth.

“We’re thrilled that the Biden administration has proposed Endangered Species Act protection for this delicate little flower,” Patrick Donnelly, the group’s Nevada state director said in a press release on Thursday. “Tiehm’s buckwheat shouldn’t be wiped off the face of the Earth by an open-pit mine. The service stepping in to save this plant from extinction is the right call.”

The finding comes after the conservation group took the agency to court. As part of a settlement agreement, the agency said it would issue its finding by May 31.