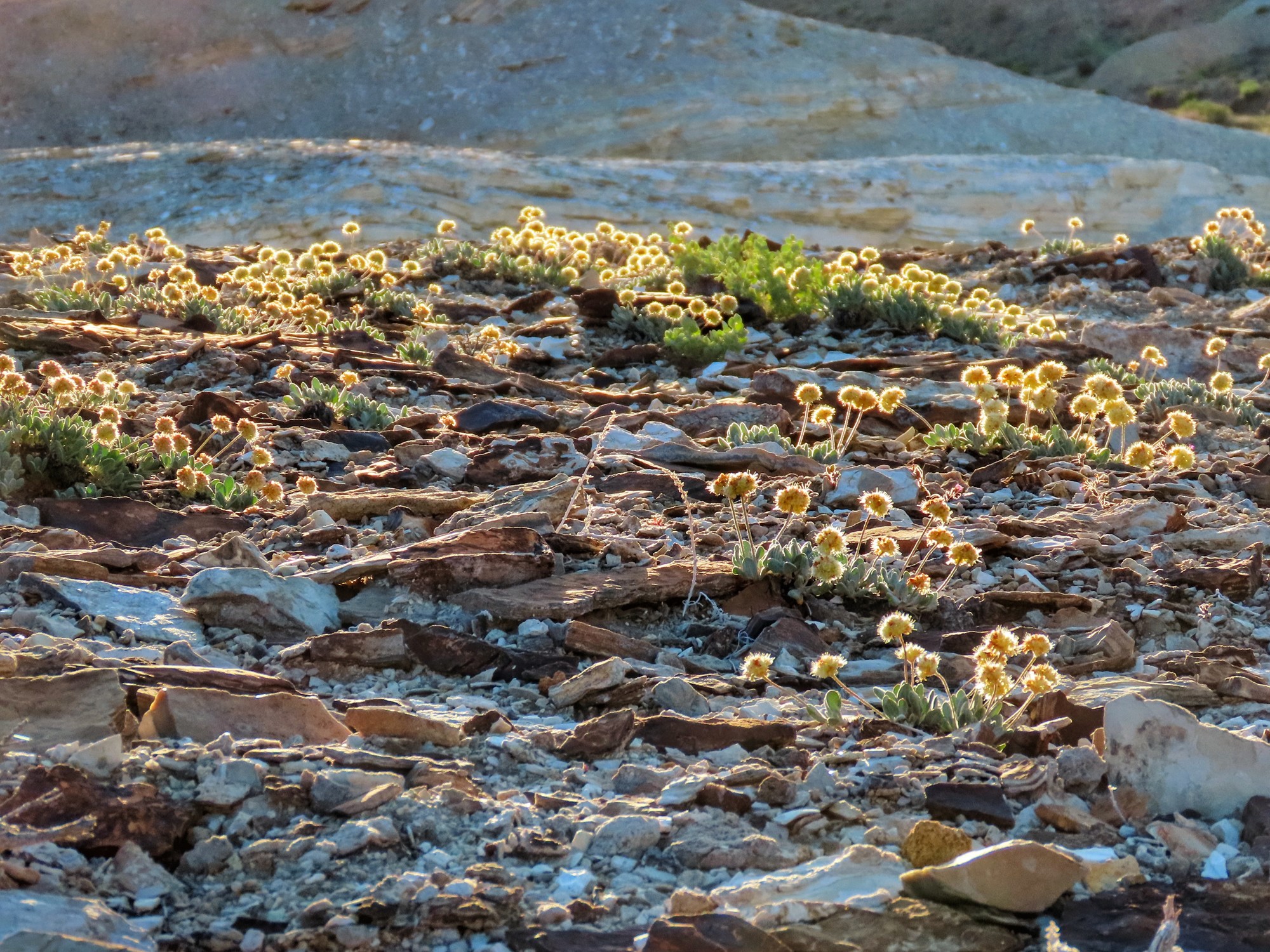 There is a lot that remains unknown about Tiehm’s buckwheat. Groups even debate the proper grammar of its name (Tiehm or Tiehm’s). What’s not in dispute is that this species lives across fewer than 10 acres in western Nevada. It is found nowhere else in the world.

And the small buckwheat faces a new threat: lithium mining.

For this reason and others, botanists and conservationists are urging state officials to give the plant added protections under the law, concerned that the mining project, by degrading large swaths of the only habitat known to sustain the species, could lead to the rare plant’s extinction.

During a virtual meeting Monday morning, they argued that the Division of Forestry needed to step in and add the plant to the state’s list of fully protected species. Listing the plant would require the mining company obtain a permit from the state and could delay the project.

On Monday, more than 100 scientists, including top botanists and experts on arid ecology, wrote a letter to the agency, saying that the “extinction threat to Tiehm’s buckwheat is clear.”

“As scientists who study biodiversity and plant conservation, we support protection of the rich flora and ecosystems of Nevada, and we oppose ill-conceived projects that put Nevada’s biodiversity at risk,” they wrote in the letter.

The mining project, known as the Rhyolite Ridge Lithium-Boron Project, is one of several new proposed projects in Nevada that are aimed at extracting lithium, an element needed for the creation of batteries used in electric vehicles and solar storage, technology needed to decarbonize the grid.

Lithium projects across the West, however, have faced pushback from environmentalists, who are concerned about the cost of mining to landscapes, water supplies and biodiversity. The push to protect the Tiehm’s buckwheat also comes amid more awareness around the ways in which human activity, in addition to climate change, is driving the extinction of rare species.

“We are currently faced with a global extinction crisis,” the scientists wrote. “A recent global assessment found that at least 600 plant species are now extinct and that we are losing plant species at a rate 500 times higher than the background extinction rate. The state of Nevada has an opportunity to protect its rare plant diversity and put a halt to the plant extinction crisis.”

Ioneer, the company behind the Rhyolite Ridge project does not dispute the need to protect Tiehm’s buckwheat. At the meeting Monday, the company’s managing director, Bernard Rowe, said Ioneer was committed to mining in a “ethically and environmentally responsible manner.”

He cited the company’s “protection plan” for the species and said that it is voluntarily working to avoid certain populations of the Tiehm’s buckwheat during the first-phase of the mine buildout. It is also working to study the plant, collect seeds and work to propagate a new population.

Rowe dismissed the idea that the mine would unilaterality drive the plant to extinction.

“I would like to know on what basis of science any of that is obtained from,” he said.

Still, scientists, like Naomi Fraga, director of conservation at California Botanic Garden, note that the first-phase buildout would affect about 65 percent of the 44,000 known plants over 30 percent of its habitat, according to her presentation.

Botanists also remain wary how effectively the company and its consultants can reporduce new populations of buckwheat, a sensitive genus with specific habitat requirements.

Jim Morefield, a botanist with the Nevada Division of Natural Heritage, said there are many unknown questions about Tiehm’s buckwheat, including whether it can survive elsewhere and how much population loss it can withstand before its extinction risk increases. At the meeting, he said a past attempt to translocate a similar buckwheat was not successful.

“Those transplants were initially successful,” Morefield said on Monday. “After following them for about 30 years, they ultimately failed and now those plants are completely gone.”

In April, UNR researchers planted about 900 seedlings at the Rhyolite Ridge project site. Ioneer is funding a five-year research study into Tiehm’s buckwheat and will monitor plant growth. But the letter released on Monday also cast doubt on the viability of this mitigation.

The scientists said that “the proposed impact to Tiehm’s buckwheat is so egregious that no mitigation measures are acceptable or could lessen the impact to the species.”

Representatives for the company argue that the project is important to help the United States secure lithium, a key component for renewable technologies, and gain an edge over China, where businesses have invested in creating a supply chain for critical minerals.

They also note that the project, about 50 miles from Tonopah, could boost the economy in Esmeralda County, where it’s located. The economic impact will be the focus of another public meeting this month. Following that, the state will decide whether to list the plant.

The Center for Biological Diversity petitioned the state and federal wildlife regulators to review the status of Tiehm’s buckwheat last year. In January, Ioneer agreed to limit new exploration at Rhyolite Ridge after the center sued the Bureau of Land Management (BLM) over its permitting.

The federal agency is tasked with managing the land where the lithium mine would be sited, and it protects Tiehm’s buckwheat as a “sensitive species.” Many conservationists worry that the bureau’s land management protections are insufficient to fully protect the rare plant.

Dan Patterson, a former BLM employee who filed a whistleblower complaint involving the Tiehm’s buckwheat, argued on Monday that the plant needed a heightened level of protection.

Patterson said he did not believe that the BLM, operating under an old management plan, was “willing, capable or able to monitor or enforce protections for Tiehm’s buckwheat.”