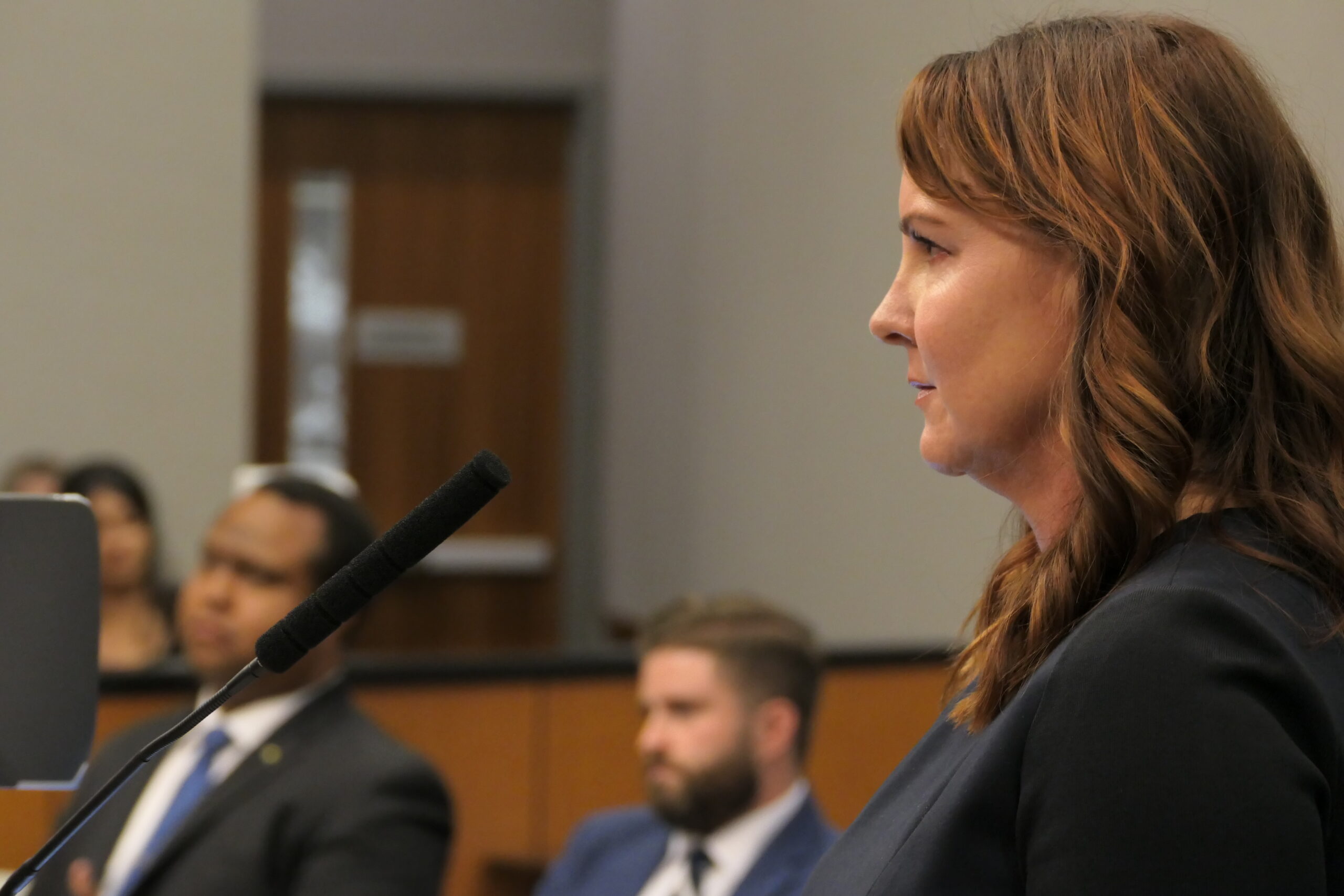 Kathleen Taylor has been appointed as representative on the Reno City Council for Ward 5, which stretches from the University of Nevada, Reno, westward to where the city meets Verdi.

"It was very emotional," said Taylor about her experience being sworn in as a city council member. "And I really felt the weight of the importance of the responsibility in that moment. And … how committed I am to do this job for the city of Reno."

One council member, Jenny Brekhus, has been vocal about her disapproval of the council’s decision to fill the vacancy by an appointment rather than a special election. Brekhus, who did not attend the meeting, said in a post on her personal blog that she would not be participating in the appointment because it gave the council too much power.

The council went the appointment route to replace Jardon's position because it would take nine to 10 months to fill the position if a special election was held so close to the upcoming general election.

City council members said Taylor's experience with government and development gave her a leg up above the other candidates.

"I do believe you would hit the ground running. I think your two partners to your right [the other two candidates] also could do the job,” Council Member Naomi Duerr said. “I also think they need a little bit more seasoning, frankly, to get up to what you've experienced on the planning commission.”

Taylor beat two other finalists for the city council position — Elliot Malin, the founder and president of a public relations and lobbying firm, and Alex Goff, the deputy coalitions director for Nevada Democratic Victory.

"I'm grateful to have made it this far. I'm hoping for the best for the new council member and that she's successful. I know I had a lot of community support," Malin said after Taylor's appointment.

When asked about his future plans, Malin said he has been involved in politics long enough not to make any solid commitments.

The city clerk said Taylor will start her council member duties as soon as possible.