Reno massage therapist suing to speed up unemployment pay: ‘We can't just sit around and wait’ 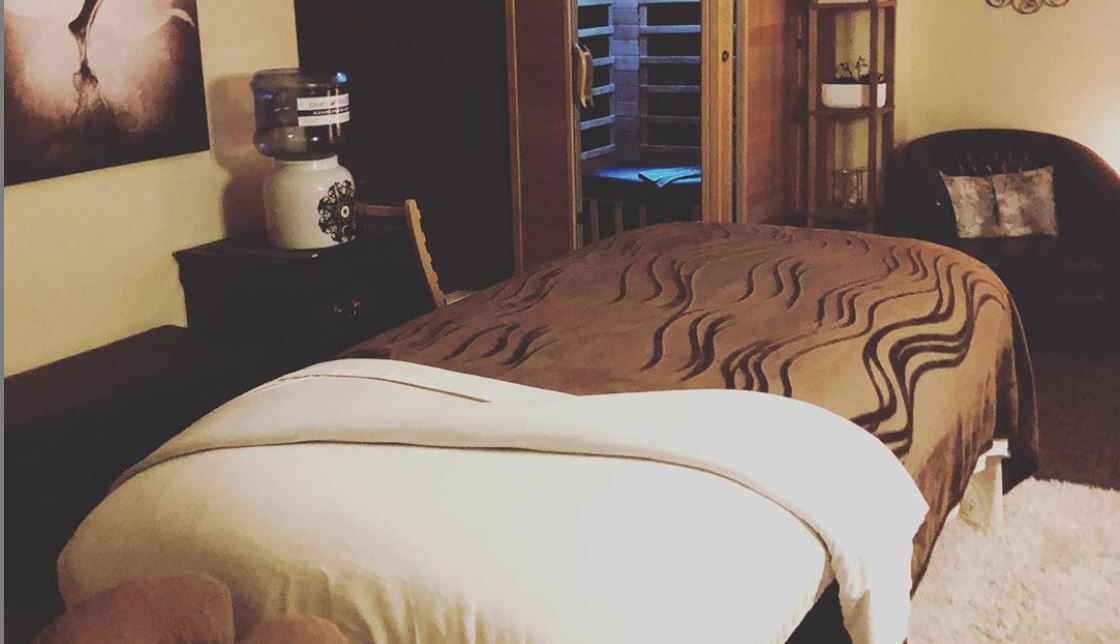 Amethyst Payne describes herself as a healer. And while she’s been unable to practice her craft of therapeutic massage for the past two months, she’s hoping to bring healing to weary Nevadans in a different way — by pursuing a lawsuit pushing the state to get unemployment benefits to independent workers more quickly.

Payne, who owns Therapeutic Massage by Amethyst in Reno, is one of two plaintiffs in a lawsuit filed Tuesday against the Nevada Department of Employment, Training and Rehabilitation. It seeks to compel the state to start accepting applications for Pandemic Unemployment Assistance — a new federal program to serve independent contractors who are generally ineligible for unemployment.

“It's a roller coaster ride. I try to look at the upside of things all the time. Honestly, during the time I have had emotional breakdowns. I have been depressed,” she said. “We can't just sit around and wait and expect to be able to feed our children.”

The agency has said that it plans to accept applications by mid-May, although it hasn’t put a date on it, and a spokeswoman did not respond to a request for comment on the lawsuit. DETR Director Heather Korbulic has said the agency is working as fast and as hard as it can to get a new system up and running, and is hopeful working with a vendor that has implemented the module elsewhere.

But lawyer Mark Thierman, who helped file the suit, said the state needs to be specific about its timeline and was troubled that Korbulic said in an interview published Tuesday in the Las Vegas Review-Journal that the implementation could take another 10 days. He said the threat of being in contempt of court for not complying could help induce the state to at least start accepting application materials.

“We are the only state that doesn't do this already,” he said, referring to a tally of states that indicates all but Nevada are accepting applications for the program, even though some are not actually making payments yet. “I don't like this ‘we'll get to it when we get to it.’”

Thierman, who said he is working for free on the case because he’s not seeking damages, wants to get the lawsuit certified as class action. He said within 10 hours of announcing the lawsuit, more than 100 people had reached out about their interest in the case.

He’s now waiting on a judge to review it and, he hopes, act as quickly as possible.

Payne said she tried to apply for benefits but reached out to Thierman when she hit a dead end. She said she’s been able to make ends meet for her and her 13-year-old son using savings she had hoped to put toward buying a house, a stimulus check, and some help from the CARES Act that she received because she’s a kinesiology student at Truckee Meadows Community College.

She’s been offered help from her mom, her dad who offered to pre-pay for massages and a brother who has successfully received unemployment insurance in another state and is now making more money than ever with a boost from federal unemployment add-ons. But she wants to be able to support herself.

Payne is hoping that unlocking unemployment benefits will help replenish her depleted savings and allow her to stay current on rent at her home and at her massage studio. She’s also starting to accept clients in coming days who have doctor’s notes and need the massage for medical purposes.

It makes her nervous to head back to work as the virus still remains, but she’s investing in masks and a UV sanitation light for her studio to help prevent the spread. Looking toward her reopening and advocating for others who have struggled to get unemployment has helped lift her spirits.

“My motto in life is that I try to help and heal,” she said. “I haven’t been able to heal, so I’m trying to help. I really want to make a difference for all of us.”