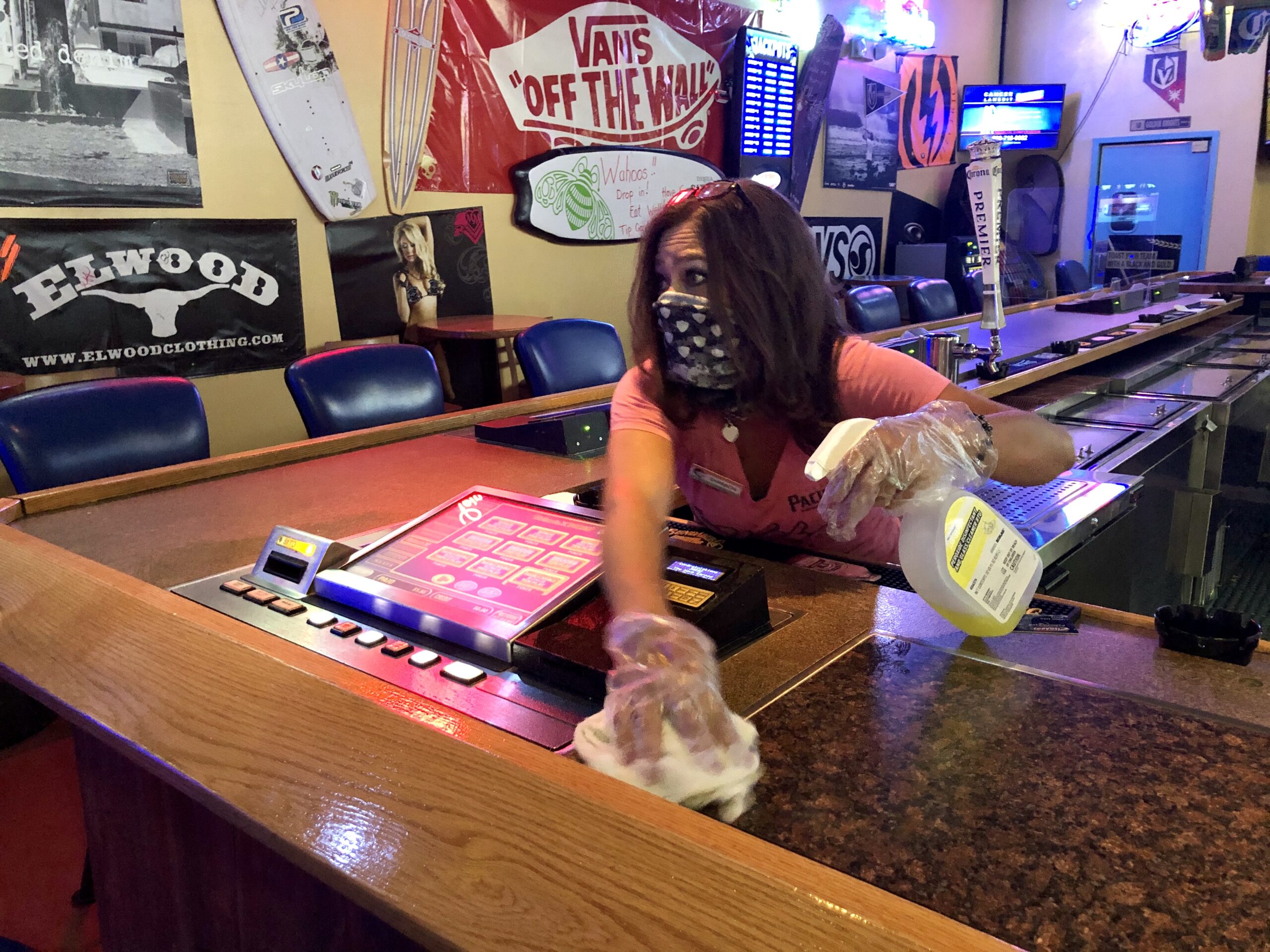 Tens of thousands of Nevada small businesses and organizations — from casinos and law firms to churches and even strip clubs — received at least $3.1 billion through the Paycheck Protection Program stimulus package, according to a massive disclosure made by the federal government.

The Small Business Administration released information on Monday about the loans, including the names of 660,000 small businesses and nonprofit organizations nationwide that received at least $150,000 in funding since the program launched this spring.

According to the Washington Post, the disclosure only covers about 15 percent of the 4.9 million loans issued through the program. The SBA withheld the names of borrowers for loans under $150,000, which likely omits most sole proprietors and independent contractors.

Still, the disclosure gives the first solid look at what major Nevada businesses and organizations applied for and received loans through the program, including the Waldorf Astoria Las Vegas on the Las Vegas Strip, the parent company of Dotty’s, Terrible Herbst gas stations and the operator of a Taco Bell franchise.

But the more than 5,500 Nevada businesses listed in the disclosure also cover a wide range of industries; health care and hospitals, law firms, churches, schools, nonprofit groups, news organizations and even a strip club and cannabis company. Several mining companies, which did not close during Nevada’s business shutdown, also reported receiving loans.

The program was part of the $2 trillion federal CARES Act signed into law in late March, with the intention of quickly delivering dollars to businesses with fewer than 500 employees in order to keep them afloat through prolonged business shutdowns caused by the COVID-19 pandemic. If recipients can use at least 60 percent of the amount on payroll costs, they will be given full forgiveness of the loan, effectively making the money a grant.

It has been praised for quickly disbursing massive sums to small businesses, but also criticized for initially allowing major, well-financed or publicly traded firms or companies to access the loan program. The deadline to apply for the program was pushed back to Aug. 8 this week, and it has about $130 billion remaining for available loans.

Nationally, the federal government has issued $521 billion worth of loans through the program, which helped support around 51 million jobs (according to self-reported data by lenders). In Nevada, the loans supported more than 42,000 businesses with more than 525,000 jobs throughout the state.

Actual loan amounts for the businesses receiving more than the $150,000 disclosure cut-off were given in ranges, meaning the total amount of federal loans granted to those 5,542 Nevada businesses totaled somewhere between $1.96 billion and $4.75 billion.

Here are highlights from the disclosure:

Here is a list of Nevada entities that received loans greater than $150,000: