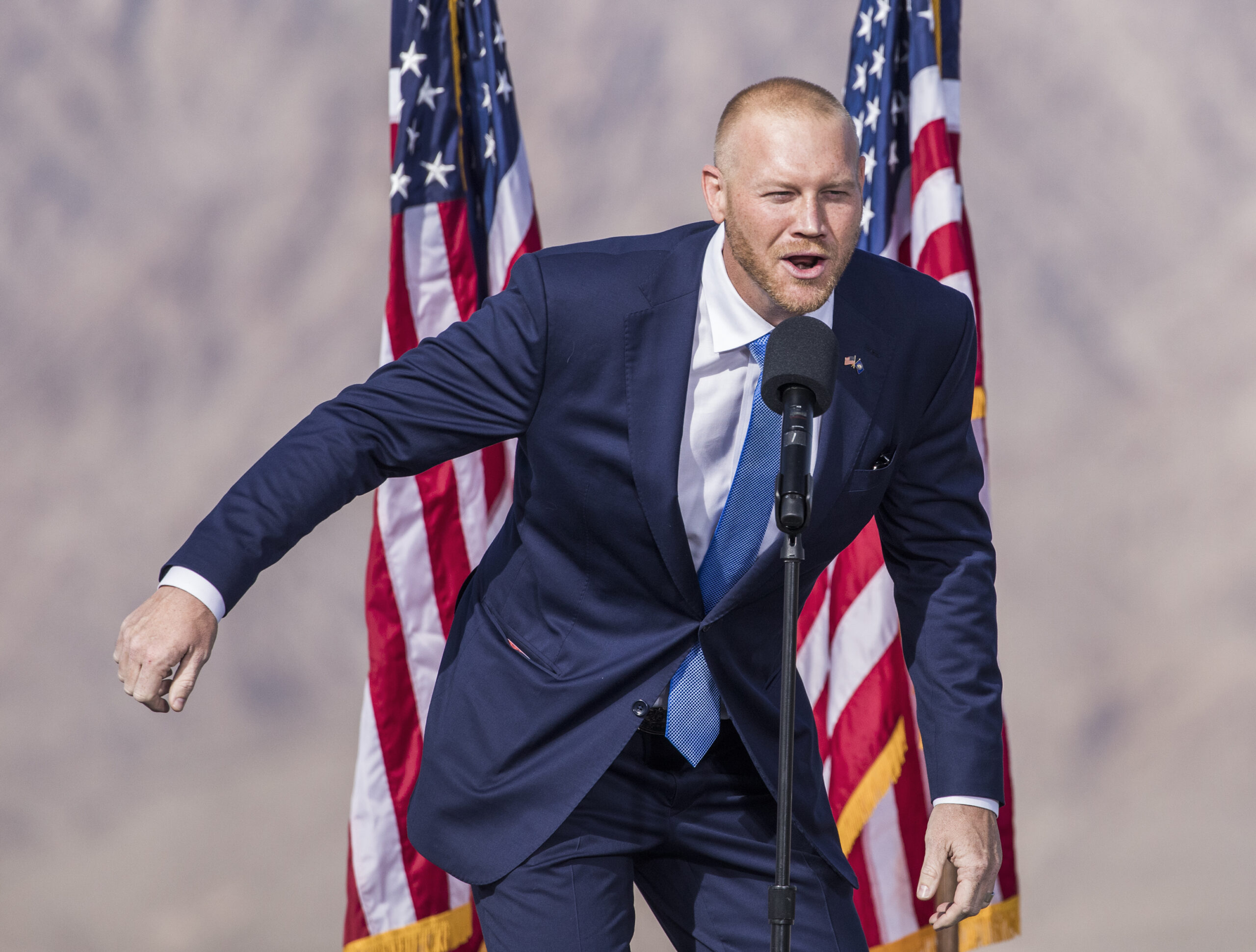 An attorney for Republican congressional candidate Dan Rodimer has filed a lawsuit requesting a new election over spurious claims of voter fraud, the third such lawsuit filed by losing Republican candidates in Nevada this week.

The lawsuit largely copies the claims in the previously-filed suits: that various instances of individuals potentially receiving mail ballots addressed to different voters and other supposed irregularities are cause for the court to order a new election and prohibit use of an automated signature verification machine used by Clark County.

It also rehashes claims that a new election is warranted given actions by the Clark County Commission on Monday in calling for a re-vote for a commission race decided by 10 ballots. Members of the commission said a special election was necessary because the county had identified 139 ballot discrepancies in the district that could change the result of that race — Rodimer’s lawsuit notes that the county commission district in question falls within the congressional district in which he ran.

The lawsuit also claims that a recount would not solve underlying issues with the election process, as the envelopes and voter signatures attached to the mail ballots have been separated and cannot be traced back to voters’ already-processed ballots.

In an emailed statement, Clark County spokesman Dan Kulin said "once again we see a complaint that repeats allegations the courts have already rejected, and parrots erroneous allegations made by partisans without first-hand knowledge of the facts.”

It’s the latest addition to a pile of post-election litigation filed by Republican candidates in the state that, largely without direct or substantive evidence, claim the state’s 2020 election process was mired in massive voter fraud.

In addition to the Becker and Marchant lawsuits also seeking a new election, attorneys for President Donald Trump’s campaign have filed an official contest of the election results in Carson City District Court, requesting that the judge in that case rule that Trump won the state, or alternatively refuse to allow the state’s six electoral votes to be cast.

The campaign claims it has identified more than 40,000 voters who are legally questionable and should raise “reasonable doubt” as to the results of the election. As of Thursday morning, the campaign has not filed any additional information or affidavits backing up those claims save the original complaint.

A hearing on that case is set for Wednesday, Nov. 25.

The judge in that case has set a hearing date for Friday.

In a response filed Thursday, attorney Greg Zunino with the Nevada attorney general’s office wrote that Angle’s lawsuit failed to follow guidelines in state law for the contesting of an election results, and relied on “unstated, unprovable and largely incomprehensible” claims in its request for a new election.

Major counties in Nevada certified their vote totals on Monday in what’s known as a canvass, but the statewide approval of votes will occur on Nov. 24 by the state Supreme Court. Once that happens, Nevada’ six electoral votes for president will be cast by individuals appointed by the state Democratic Party during a meeting on Dec. 14 in Carson City.