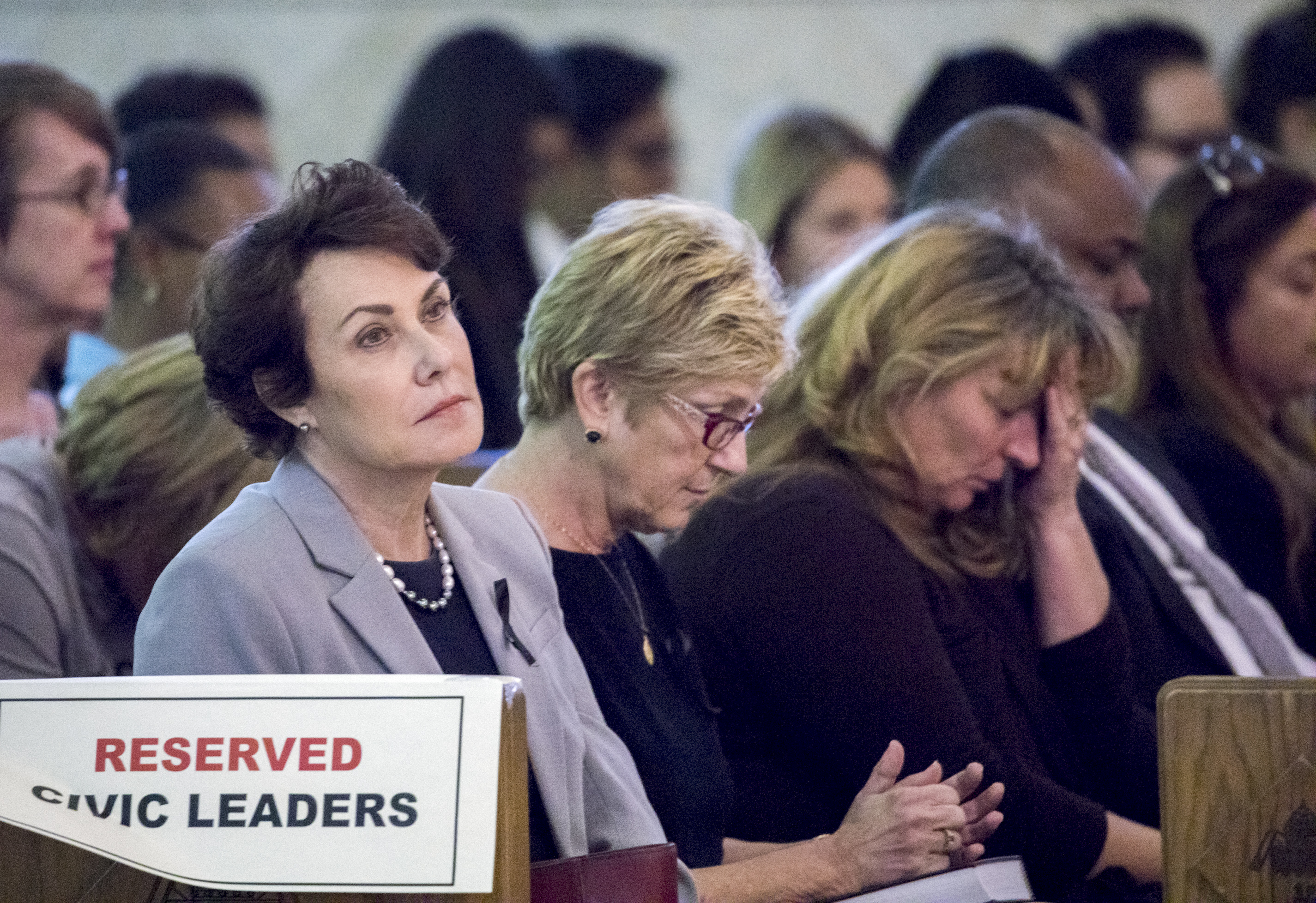 Democratic Rep. Jacky Rosen voted against a GOP plan to fund the government through mid February because she said the measure does not remove the risk of deportation for Nevada DREAMers.

Rosen, who is running for the Senate seat held by Republican Dean Heller, added that the bill would also hurt the military, which cannot do any long-term planning with short-term funding.

“This stopgap funding bill hurts our military’s readiness and fails to bring relief to the thousands of DREAMers in Nevada whose lives hang in the balance because of Washington gridlock,” she said in a release Thursday evening.

DREAMers are young people brought to the country illegally as children. They were shielded from deportation under program put forward by former President Barack Obama. President Donald Trump announced that the program would end in March, leaving DREAMers uncertain about their future.

Following the vote, Heller and Rosen trolled each other on Twitter. With the possibility of a government shutdown growing, Rosen quoted Heller from an August interview with NBC News when he said, "There will be no excuses and nobody else’s fault but the Republican Party if this government does shut down."

Heller responded by arguing that by voting ‘no,’ Rosen hastened a government shutdown and left the Children’s Health Insurance Program unfunded. The bill included a provision to extend the insurance program, which covers nearly 69,000 kids in Nevada, for six years.

He cited an October tweet from Rosen calling for action on CHIP adding “And you still just voted against #CHIPfunding,” he said on Twitter.

Democratic Reps. Dina Titus and Ruben Kihuen also voted against the bill, which passed, 230 to 197, with mostly Republican votes. Mark Amodei voted for the measure.

Meanwhile, the Senate voted to take up the House bill with both Dean Heller and Catherine Cortez Masto voting to start debate. But, failing a compromise, a government shutdown could still be in the offing. The legislation needs 60 votes to overcome a filibuster and Democrats are confident that they have the votes to block the stopgap.