San Manuel tribe one step away from owning, operating the Palms 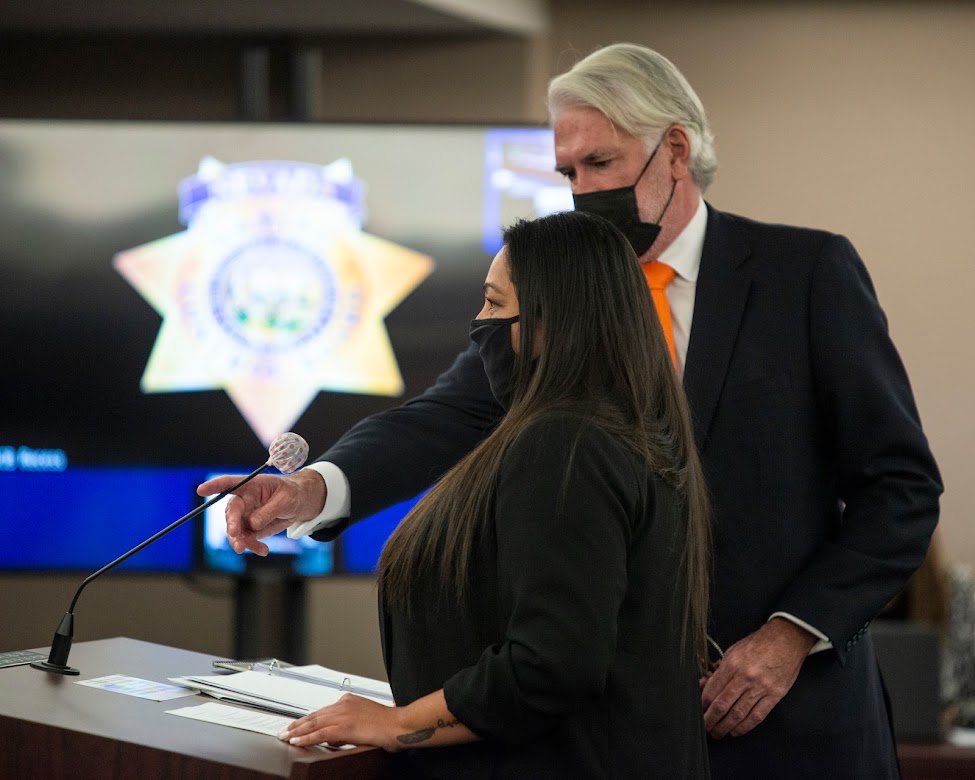 But it might be spring before the off-Strip hotel casino, which has been closed since March 2020, sees its first customers.

San Manuel Gaming and Hospitality, which operates the Yaamava’ Resort & Casino on tribal land 60 miles east of Los Angeles, will be the first American Indian-owned enterprise to own and operate a casino resort in Las Vegas. Connecticut's Mohegan Indian Tribe operates the casino inside Virgin Hotels Las Vegas under a lease agreement.

The significance of the acquisition was noted during a 75-minute licensing hearing Wednesday by the Nevada Gaming Control Board.

Much of the hearing focused on the relationship between the tribe’s government, tribal business operations and the casinos. Board members said they were satisfied by the separation of the different operations.

“This is a historic moment. I congratulate the San Manuel Tribe on all the success they've had and all the success in the future,” Control Board member Phil Katsaros said ahead of the panel’s unanimous approval of the tribe.

The Nevada Gaming Commission will make a final ruling on Dec. 16.

Cynthia Kiser Murphey, a longtime Las Vegas gaming executive who was named the Palms’ general manager in September, said she understood “how historic this moment is as the first tribal owner in Las Vegas. It's our responsibility to do it right. It is my honor to lead this team.”

San Manuel is buying the property from Red Rock Resorts, which has spent more than $1 billion on the 703-room Palms. Red Rock acquired the hotel-casino in 2016 for $321.5 million, and then embarked on a $690 million redevelopment effort that became a financial drain on the company.

It was one of four Red Rock properties that remained closed following the state’s 78-day shutdown of gaming because of the pandemic between March 18 and June 4, 2020.

“The Palms is an incredibly beautiful property,” Murphey said. “It was remodeled with meticulous attention to detail, beautiful rooms, amazing suites and 23 beautiful restaurants and a very vibrant gaming floor.”

Murphey said the Palms’ rooms and suites are “outstanding.” She noted very few capital improvements are needed at the property, other than certain back-of-the-house areas.

Several locations that featured high-priced artwork owned by Red Rock Resorts will need restoration, and the tribe is in negotiations with a sports betting operator to manage the race and sportsbook.

Murphey said the parking lots and landscaping need to be refreshed because the Palms “has been closed for two years.”

That long shutdown also requires water pressure testing to make sure everything continues to work.

Murphey said the Palms has just 12 employees, a number expected to grow to more than 1,200 by opening. However, management can’t begin talking or hiring workers until they have the keys to the building.

She noted an effort will be made to hire back Palms workers who were let go during the shutdown.

Before Murphey addressed the plans for the Palms operations, San Manuel Gaming Board Chairwoman Latisha Casas and San Manuel CEO Laurens Vosloo acknowledged the evolution of the tribe and its efforts to diversify and expand away from traditional reservation land.

“We have evolved our businesses and evolved our skills,” Casas said. “We have humbly, yet competently, become successful investors in gaming, hospitality, real estate and other assets. We are very intentional in living our values to honor our ancestors, culture and sovereignty for all generations.”

While acknowledging Las Vegas is the homeland of the Paiute tribes, Casas said San Manuel was “grateful to our sisters and brothers for the hospitality and for making this the welcome on their indigenous lands.”

San Manuel is one of the largest employers in Southern California’s Inland Empire region.

Vosloo, who joined the tribe’s gaming operations in 2014 after serving as executive director of finance for Las Vegas Sands Corp., said San Manuel owns several small boutique hotels that serve as a training ground for its workforce.

The move into Nevada has long been contemplated by the tribe.

“We consider Las Vegas the mecca of gaming in the United States,” he said.

Vosloo noted that longtime gaming executive Bob Boughner would become an advisor to the San Manuel board. Boughner spent decades with Boyd Gaming and is now involved with Global Market Advisors and UNLV's Harrah College of Hospitality.