Sandoval: National Guard won't be used to round up undocumented immigrants 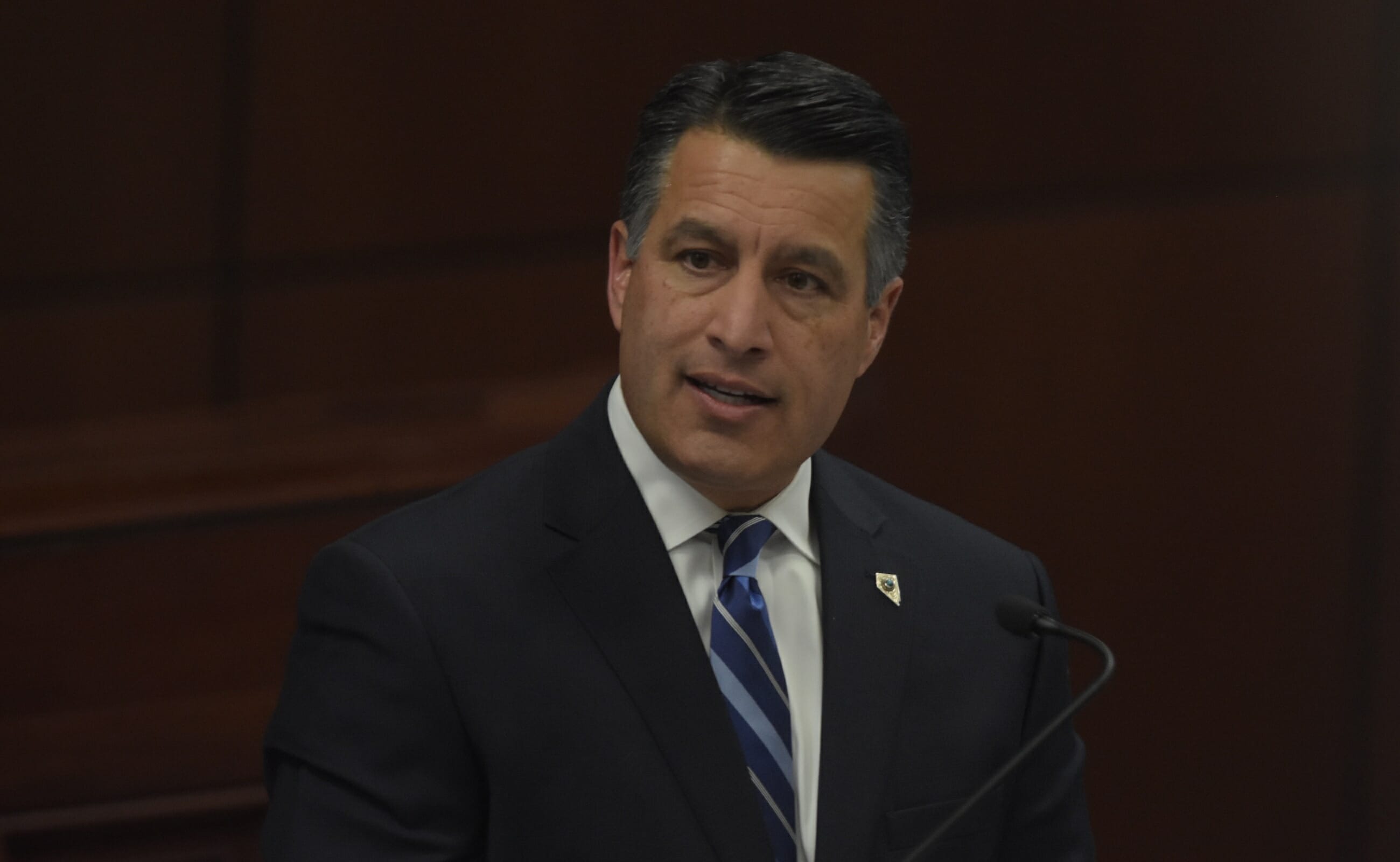 Gov. Brian Sandoval says he’s aware of an Associated Press report that the Trump Administration considered enlisting the National Guard to help with immigration enforcement in states including Nevada, but wouldn’t consider mobilizing the Nevada Guard for that purpose.

Sandoval’s comments about the memo, written by Homeland Security Secretary John Kelly five days after he was confirmed,  were posted on Twitter by Las Vegas Review-Journal reporter Colton Lochhead and confirmed by the governor’s spokeswoman on Friday morning.

Sandoval’s office also issued a statement indicating the Department of Homeland Security hadn’t reached out about Nevada partnering with immigration officials. Some local law enforcement agencies do so through a program called 287(g).

“The Department of Homeland Security has not reached out to the State of Nevada regarding a proposed partnership agreement related to the Nevada National Guard participating in immigration enforcement,” said the statement. “It’s premature to comment on potential actions regarding the Nevada National Guard and its citizen-soldiers based entirely on a draft memo and outside speculation.”

"Additionally, I am directing the Commissioner of CBP and the Director of ICE to immediately engage with the Governors of the States adjacent to the land border with Mexico and those States adjoining such border States for the purpose of entering into agreements under section 287(g) of the INA to authorize qualified members of the State National Guard, while such members are not in federal service, or qualified members of a state militia or state defense force under the command of the Governor, to perform the functions of an immigration officer in relation to the investigation, apprehension, and detention of aliens in the United States."

White House spokesman Sean Spicer said that “there is no effort to do what is potentially suggested” and said AP’s report was “100 percent not true.”

"The department is not considering mobilizing the National Guard,'' she said in a statement to the publication.

Democratic Rep. Dina Titus sent a letter to Sandoval urging him not to participate and saying using the Guard for immigration enforcement was “inappropriate." Democratic Sen. Catherine Cortez Masto said in a statement that the document was indicative of the "disturbing mindset that pervades the Trump Administration" with regard to the country's immigrants.

Democrats in the Nevada Legislature also condemned the concept outlined in the memo in written statements.

“Activating the National Guard to round up those who are contributing to the success of our country is unconscionable and stands diametrically opposed to the American Dream," said Assemblyman Nelson Araujo. "I am the proud son of an immigrant and now a representative of the state of Nevada - has my immigrant family officially become American yet?”

His legislative colleague also spoke out against the idea.

"Mobilizing the National Guard to round up undocumented immigrants is disgusting, wrong, and sounds all too familiar to the persecution my people faced during the Third Reich," said Assemblywoman Lesley Cohen. "I am hopeful that our state will stand together and protect our neighbors, our friends, and our loved ones from any of the President’s hateful executive actions."