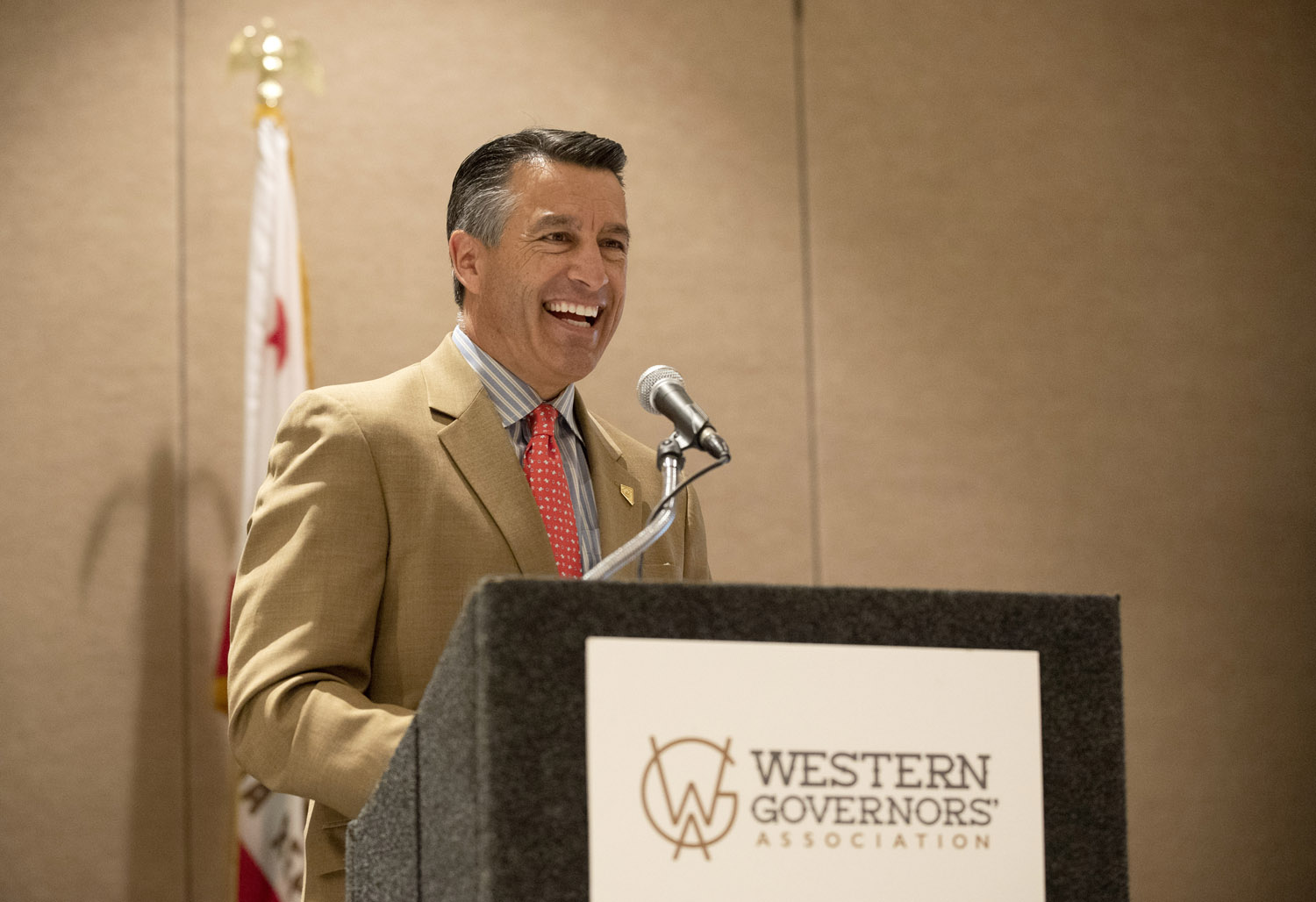 “The State of Nevada is actively exploring all possible avenues for relief,” Sandoval concluded the letter, dated Sept. 28, after calling on the DOE to reconsider its proposal, which includes an indefinite timeline for storage and relies on what Sandoval called an incomplete environmental analysis.

The plan to store plutonium in Nevada is the result of the DOE and the National Nuclear Security Administration’s failure to meet a deadline to complete construction on a South Carolina facility that is meant to repurpose excess plutonium into fuel for nuclear reactors, according to opponents such as Republican Sen. Dean Heller. A federal District Court in May ordered that one metric ton of plutonium be removed from the site.

In the letter, a copy of which was sent to the entire congressional delegation, Sandoval, a Republican, said that he does not believe the proposal is consistent with the mission of the Nevada National Security Site (NNSS) where the plutonium is proposed to be stored. The mission of the NNSS includes ongoing research to maintain the nation’s nuclear stockpile readiness and the appropriate management and disposal of low-level radioactive waste. Plutonium is a highly toxic and radioactive, silvery metal that was used in some of the earliest atomic bombs and is still used in the manufacturing of some nuclear weapons.

Sandoval cited the documents from August notifying Nevada of the plan, which states that there is no timeframe for how long the plutonium would be stored in the state. “The lack of a defined schedule does not give confidence that the material will be managed in a certain and timely manner,” the governor wrote. “The lack of confidence is further magnified by DOE’s repeated failures to process this material in South Carolina.”

The letter claims that the DOE relied on an environmental review for the plan that was premised on previous analyses and decisions, which did not take into account indefinitely storing up to one metric ton of plutonium at the NNSS. “In short, the Device Assembly Facility (DAF) at the NNSS is one of DOE’s few Cat-1 Special Nuclear Material facilities intended to conduct sensitive nuclear experiments, and should not be used as a high-priced storage facility for indefinitely housing plutonium that DOE has failed to properly manage,” Sandoval said.

The governor also took issue with a recent order issued by the DOE that Sandoval said would limit the oversight capabilities and scope of the Defense Nuclear Facilities Safety Board (DNFSB), which is an independent organization tasked with the responsibility of providing recommendations and advice to the president and the energy secretary regarding public health and safety issues at DOE defense nuclear facilities.

“Nevada’s grave concern with the proposal is heightened further by the” order, Sandoval said.

The letter, which followed a Sept. 7 phone call with Perry during which Sandoval discussed his opposition, did include a more positive note. The governor lauded ongoing talks between his and Perry’s offices and efforts by a working group on the uses and mission of the NNSS.

“I am confident that the reengagement of this working group will help to ensure a cooperative process for future proposed actions involving NNSS,” Sandoval said.