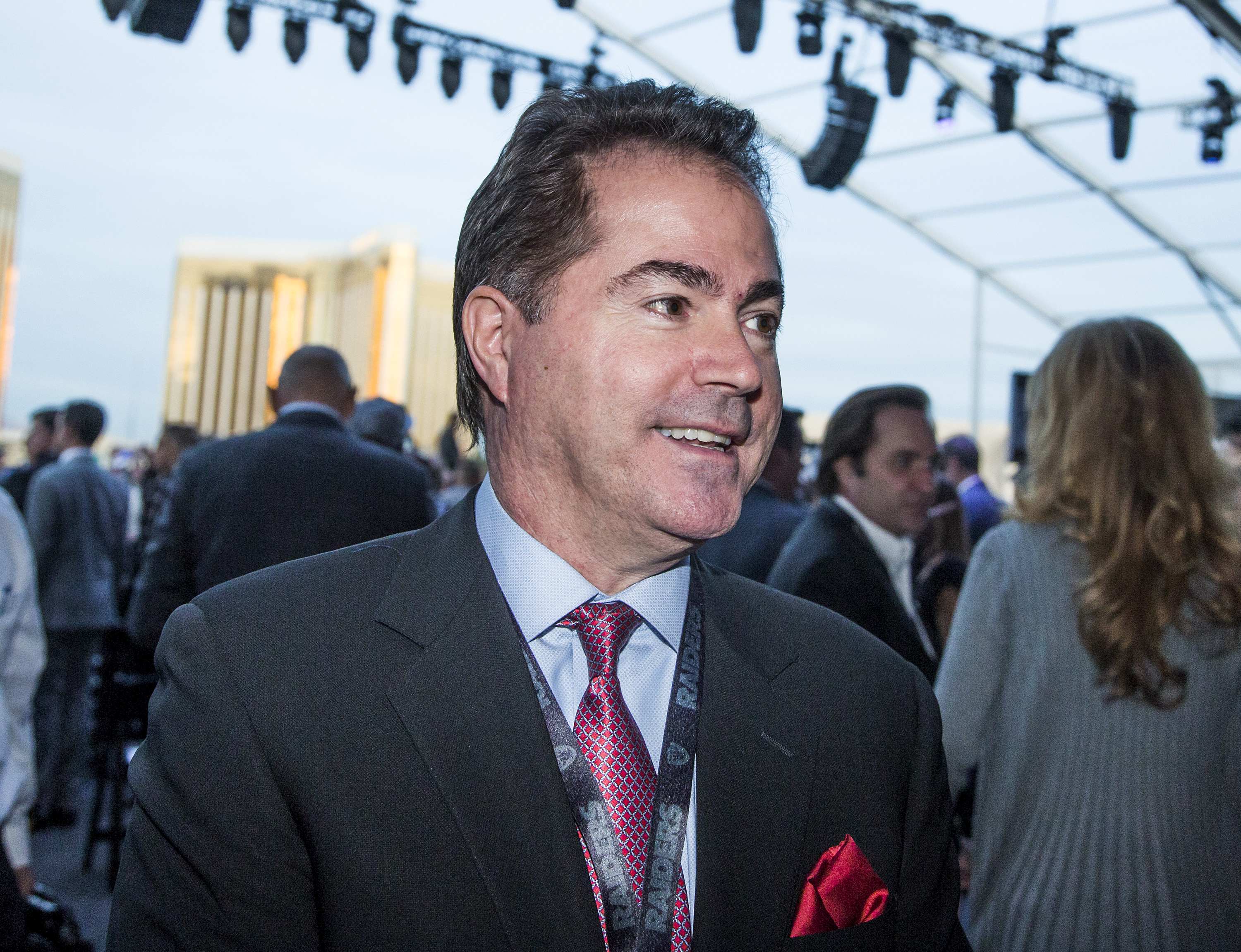 After being informed that his job performance was unsatisfactory, UNLV President Len Jessup signed an agreement that specified a foundation would make a $14 million donation to the university’s medical school building only if he and the current dean remained on staff through 2022, according to a document obtained by The Nevada Independent.

The original agreement with the Engelstad Family Foundation was later replaced with language specifying “current leadership” should stay in place as a condition for the donation, according to Kris Engelstad McGarry, a trustee for the foundation. She said Wednesday that the donation was being revoked because Jessup was being pressured to leave the university and the terms of the bargain weren’t being upheld.

The original agreement has raised ethical questions that Jessup was “self-dealing” and using the leverage of the donation to stay on staff even following what sources described as a negative evaluation with Chancellor Thom Reilly in mid-January. Reilly raised numerous issues with Jessup, university sources said, including practices at the dental school and fundraising and management at the medical school.

When little improvement was seen, sources said, the regents prepared to call a “personnel session” where Jessup could potentially be voted out, but Reilly told the board he would handle the situation. Reilly last week gave Jessup a week to resign or face termination proceedings.

Jessup, who has been president since January 2015, acknowledged in a campus-wide communique Wednesday that there was tension with the Board of Regents and that he planned to look for new job opportunities. He also said the current governance structure of the Nevada System of Higher Education would make it difficult for anyone to remain president long-term.

Medical School Dean Barbara Atkinson, however, said she “absolutely disagreed” that there were any legal or ethical concerns about conditioning the donation on her and Jessup being retained.

“This was really done to be sure that the regents didn’t try to get involved and say other people would determine how the building would be built,” she said in an interview with The Nevada Independent, adding that “I think [Jessup is] the best president I’ve seen in a long time and his vision is amazing,”

Atkinson added that a $25 million anonymous donation to the medical school made last year contained a similar condition and potentially could be in jeopardy through the leadership shakeup, although documentation of that agreement wasn’t immediately available Thursday night.

The president’s supporters have said they’re frustrated with the Board of Regents and believe they’re making it hard for Jessup to succeed.

“We’re a supporter of Len, still,” Engelstad McGarry said on Wednesday. “We’ve gone through how many presidents? The continuing thread seems to be the Board of Regents. I don’t know who they think they’re going to attract to this job.”

Engelstad said she’s frustrated by an “antiquated” process that requires presidents to go through extensive public hearings. She also raised the concern that regents felt they could redirect gifts toward expenditures that weren’t intended by donors.

“We only gave the gift because of Len and Barbara,” she said, referring to Atkinson. “My distrust is the situation that’s in place. I didn’t trust them to properly steward the money.”

The UNLV Medical School building is expected to cost about $232 million. The school raised $64 million last year, including $25 million from the state, a $25 million match from an anonymous donor, and the now-revoked $14 million donation from the Engelstad foundation.

Insufficient fundraising would mean the medical school can’t expand its classes beyond 60 students per cohort as quickly as hoped, Atkinson said.