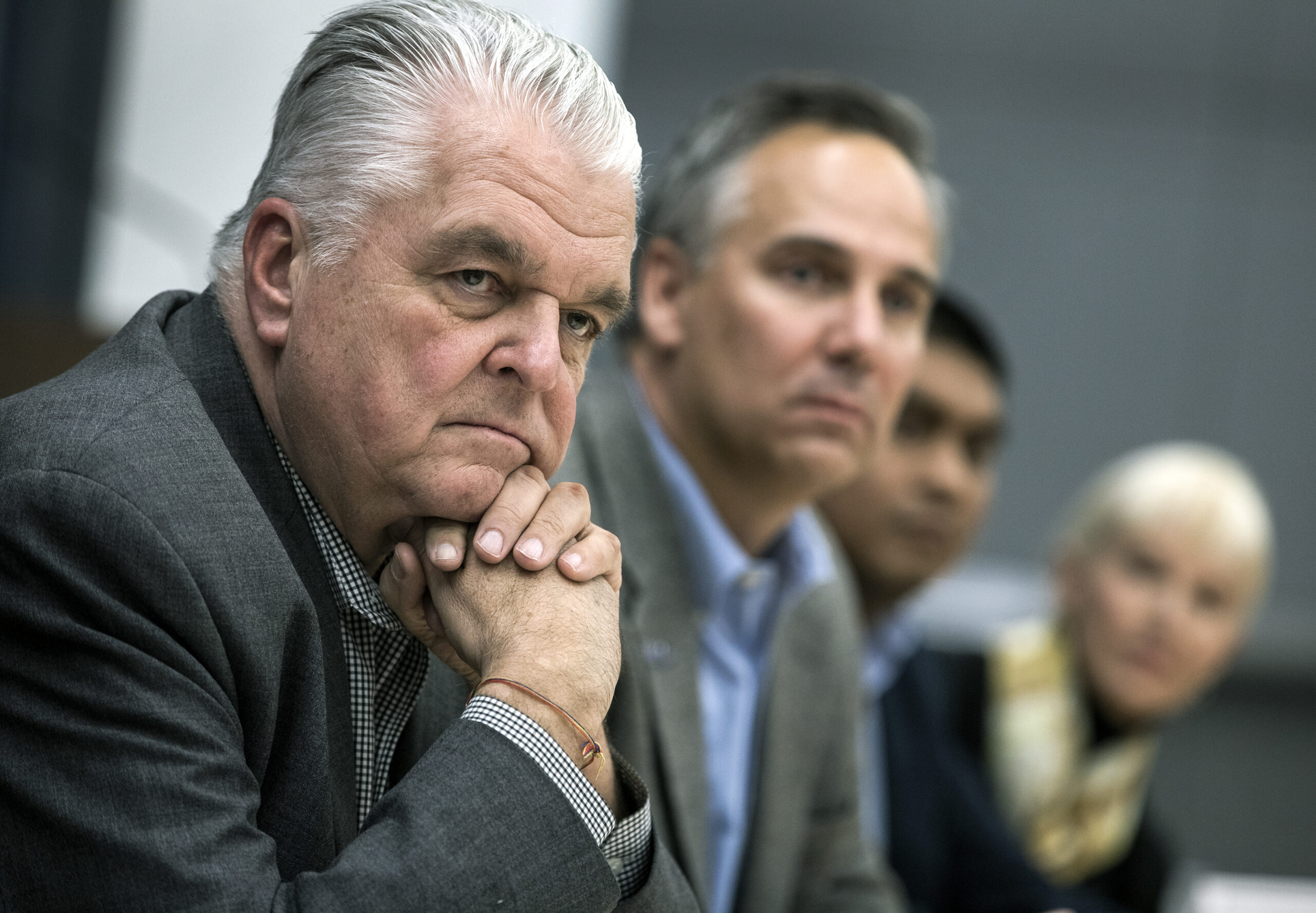 A federal judge in Texas struck down the Affordable Care Act as unconstitutional on Friday, though the decision is unlikely to have any immediate impact on Nevadans.

Legal scholars on both sides of the aisle questioned the ruling, and Democratic attorneys general, including Nevada’s attorney general-elect, are preparing to appeal.

Gov.-elect Steve Sisolak and Attorney General-elect Aaron Ford announced over the weekend that Nevada plans to join an appeal led by a coalition of 16 states and the District of Columbia that have been defending the federal health-care law in court. A spokeswoman for California Attorney General Xavier Becerra, who has been leading the coalition, said after the decision was handed down Friday night that defendant states were prepared to immediately challenge the decision in the U.S. Court of Appeals for the 5th Circuit Court.

Sisolak, in a statement, called the Affordable Care Act a “lifeline” for hundreds of thousands of Nevadans.

“These constant attacks on this law are direct attacks on the working families that depend on it, and I will not sit by as they continue,” Sisolak said. “As the incoming executive of the state, in coordination with Attorney General-elect Ford, I will, as a first act, join the intervenor states in their efforts to uphold the constitutionality of the ACA.”

Until now, Nevada has stayed on the sidelines of the lawsuit under the direction of Attorney General Adam Laxalt, who declined to join 20 fellow Republican attorneys general in the lawsuit. A spokeswoman for the attorney general’s office told The Nevada Independent in October that the lawsuit would not further Laxalt’s goals of opposing the health-care law while supporting people with pre-existing conditions.

“With the best interests of Nevada in mind, our office did not get involved in the recent Obamacare lawsuit because it remains unclear that this suit would further either goal for Nevadans,” spokeswoman Monica Moazez said in an email at the time. “Though litigation can sometimes help shape important policy, this litigation is not going to fix our most challenging healthcare issues. Congress needs to act.”

Though the decision is sweeping, it is unlikely to immediately affect Nevadans in the short term as the appeal winds its way through the court system. Heather Korbulic, the executive director of Nevada’s health insurance exchange, told the Independent that the exchange will continue to operate under the existing infrastructure in place in line with what the Centers for Medicare and Medicaid Services has indicated.

“The recent federal court decision is still moving through the courts and the work of the Innovation Center will continue unchanged,” CMS said in a statement over the weekend. “We remain committed to our current and future models as well as our focus on better health outcomes at lower cost.”

But Korbulic noted the potential ramifications of the decision not only for those enrolled in exchange plans but the others who gained coverage under the sweeping health-care law. In addition to establishing the exchanges, the Affordable Care Act allowed states to expand Medicaid, ensured that young people could remain covered by their parents’ health insurance plans until age 26 and included other provisions affecting those covered under Medicare or employer-sponsored plans.

“I think if you follow the Affordable Care Act over the last three or four years, you know that even the smallest things can become dramatic and we shouldn’t be dismissive of the potential for this to have huge ramifications,” Korbulic said.

The decision also came as the exchange was gearing up for the last 24 hours of open enrollment, which ended at midnight on Saturday. Korbulic said that the exchange won’t receive updated enrollment numbers until Wednesday but that the decision may have actually increased the public’s awareness about the enrollment deadline.

“We did the best that we could in that limited circumstance,” Korbulic said. “And there may be a silver lining that more people became aware of that deadline.”

Democratic lawmakers have expressed interest in codifying some provisions of the Affordable Care Act into state law in the upcoming legislative session, including protections for Nevadans with pre-existing conditions. But Korbulic noted that without the federal framework, which applies to plans that states aren’t allowed to regulate, and federal dollars, which pay for exchange subsidies and matching dollars for Medicaid expansion, those changes will only go so far.

“We have to continue to move forward with the existing infrastructure and what we know today,” Korbulic said. “We’re doing our best to make sure that consumers feel somewhat comforted and at the same time we’re trying to figure out how we can address this in our state.”