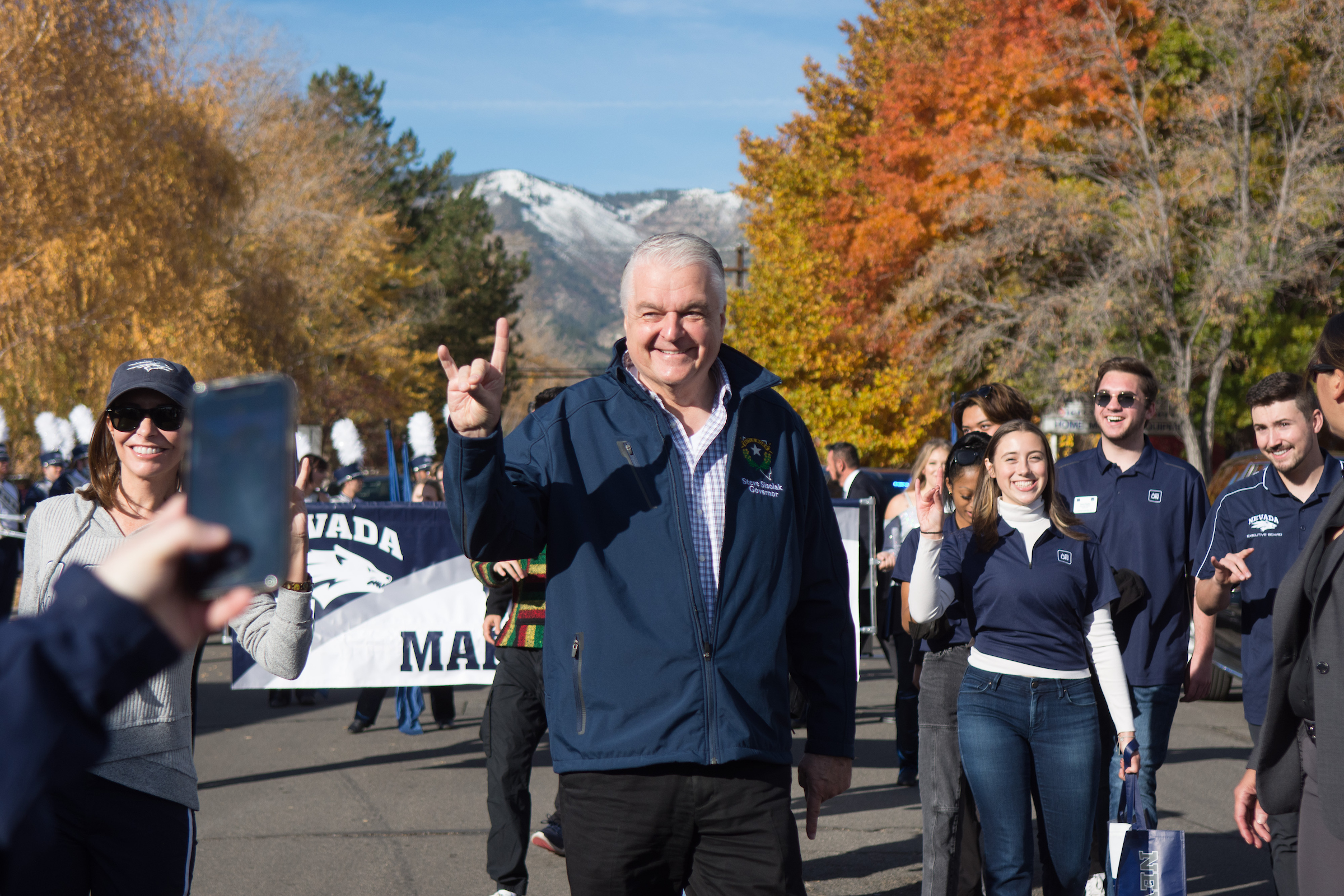 Democratic Gov. Steve Sisolak says he has raised $1.55 million in the first three months of the year and enters the thick of his re-election bid with $9.55 million cash on hand.

Sisolak’s campaign said the governor has already collected more than $10 million this cycle, which it called the most ever raised for a gubernatorial candidate in state history. His campaign announced the fundraising totals — which it said included more than 10,000 individual donors this cycle — in a press release ahead of the Friday deadline for state-level candidates to turn in campaign finance reports for the first quarter of 2022.

The total indicates the governor is roughly on pace with his fundraising from last year, when he brought in about $4.5 million and reported $8.28 million in cash on hand.

But he faces an uphill battle for a second term. A Suffolk University/Reno Gazette Journal poll released earlier this week showed Sisolak losing 37 percent to 39 percent in a hypothetical matchup against Lombardo, although that result is within the poll’s margin of error. The survey also showed Sisolak had a net unfavorable rating among respondents, with 42 percent saying they had a favorable view of him and 45 percent citing an unfavorable opinion.

While most other candidates on the Republican side have not filed campaign finance reports or announced their first-quarter totals yet, Lombardo — the fundraising frontrunner — ended last calendar year with $2.65 million cash on hand.

Earlier this week, Republican gubernatorial candidate Dr. Fred Simon reported raising $1.3 million over the fundraising period, the bulk of which came from a $1.27 million loan from himself.

The next filing deadline for contributions and expenses is July 15 (and after the state’s June primary), when candidates need to report their fundraising and spending totals between April 1 and the end of June.