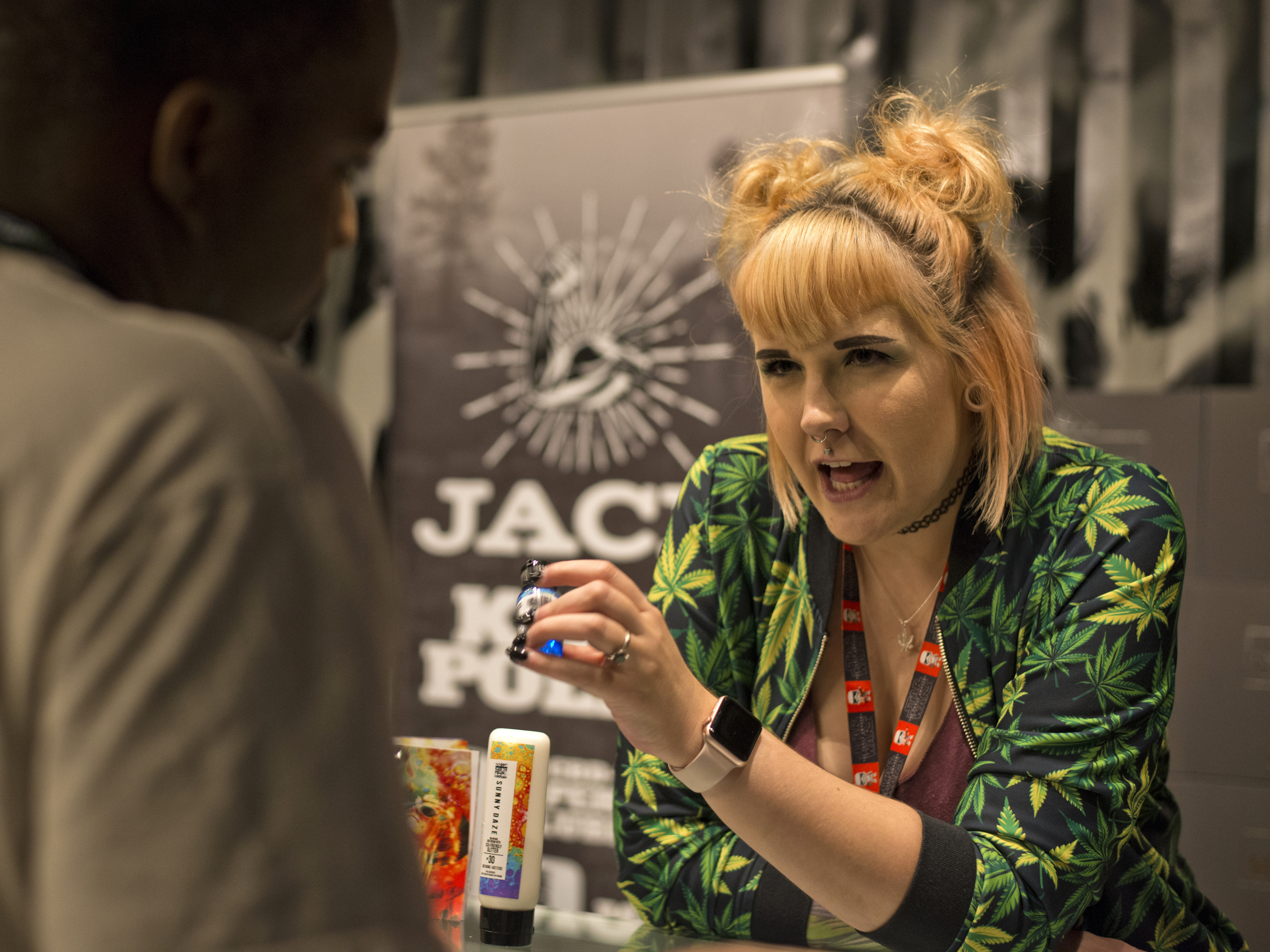 Gov. Steve Sisolak has set the groundwork to develop a new Cannabis Compliance Board — an entity he said will bring more consistency and transparency to Nevada’s marijuana regulatory processes.

Sisolak signed an executive order Friday that sets up an advisory panel to develop the board, which was an idea that came out of a 2017 task force focused on implementing Nevada’s new recreational marijuana law. Task force members had suggested a board to provide direct oversight and accountability to retail and medical marijuana industries and to mimic the structure of the Nevada Gaming Control Board.

“It’s always been my goal to make this open and transparent as it possibly can be, and that’s what I believe that a Cannabis Compliance Board will do,” Sisolak said at a press conference in his office in Carson City. “We’ll make it open, the meetings are going to be public so everybody gets a chance to see what’s happening, the same way the Gaming Control Board is.”

The success of the marijuana industry depends on public trust of the regulatory process, the executive order said. It also notes that cannabis is key to the Nevada economy and important to education, which is partially funded by Nevada marijuana revenue.

Marijuana regulation is currently under the purview of the Nevada Department of Taxation. But the licensing process is secretive — the state did not release the names, much less any other application information, of the winners of 61 new conditional recreational marijuana dispensary licenses in December.

The Department of Taxation faces at least five different lawsuits from applicants who say they were wrongfully denied a license in the process.

“I want the applicants and the public to know what’s going on in the system. And thus far, because of the way it’s been conducted, that hasn’t been the case,” he said.

Sisolak’s general counsel and the chairman of the advisory panel, J. Brin Gibson, also addressed concerns about releasing information on cannabis proprietors because marijuana remains illegal on the federal level.

“We’re operating under a state’s rights ... construct, and insofar as we’re doing that, we have to act like this is legitimate,” he said. “It is legitimate. We’ll defend it, and accordingly I think we need to have public meetings, public hearings, public awardings of licenses.”

Sisolak also said a major problem is inconsistency in marijuana rules between different jurisdictions, in contrast to gambling regulations that are consistent statewide.

The advisory panel’s tasks will include studying the current regulatory structure and identifying elements needed for the cannabis board, reviewing potential fixes for the lack of banking in the Nevada cannabis industry, exploring the possibility of cannabis consumption lounges and reviewing the confidentiality provisions used in state marijuana regulation.

The order also appears to address concerns that the cannabis industry has quickly become dominated by a small number of major players. One request of the advisory panel is to review antitrust provisions that deal with the market concentration of marijuana industry ownership groups.

The seven-member advisory panel is tasked with preparing enabling language to establish the board by March 15 and report to the governor about its other items of consideration by May 1. The compliance board is expected to be activated after Nov. 22.

The panel will include the chairman of the Reno-Sparks Indian Colony and the associate director of UNLV’s International Center for Gaming Regulation. It also includes former Clark County Commissioner Chris Giunchigliani — Sisolak’s foe in a bitter Democratic primary.

“It was a difficult primary, but this is about policy, not about politics,” he said. “Commissioner Giunchigliani was at the forefront of cannabis legalization back in the early 2000s and we spent a lot of years together on the county commission dealing with these issues … I think she’s got a lot to bring to the table.”

Cannabis Compliance Board E... by on Scribd