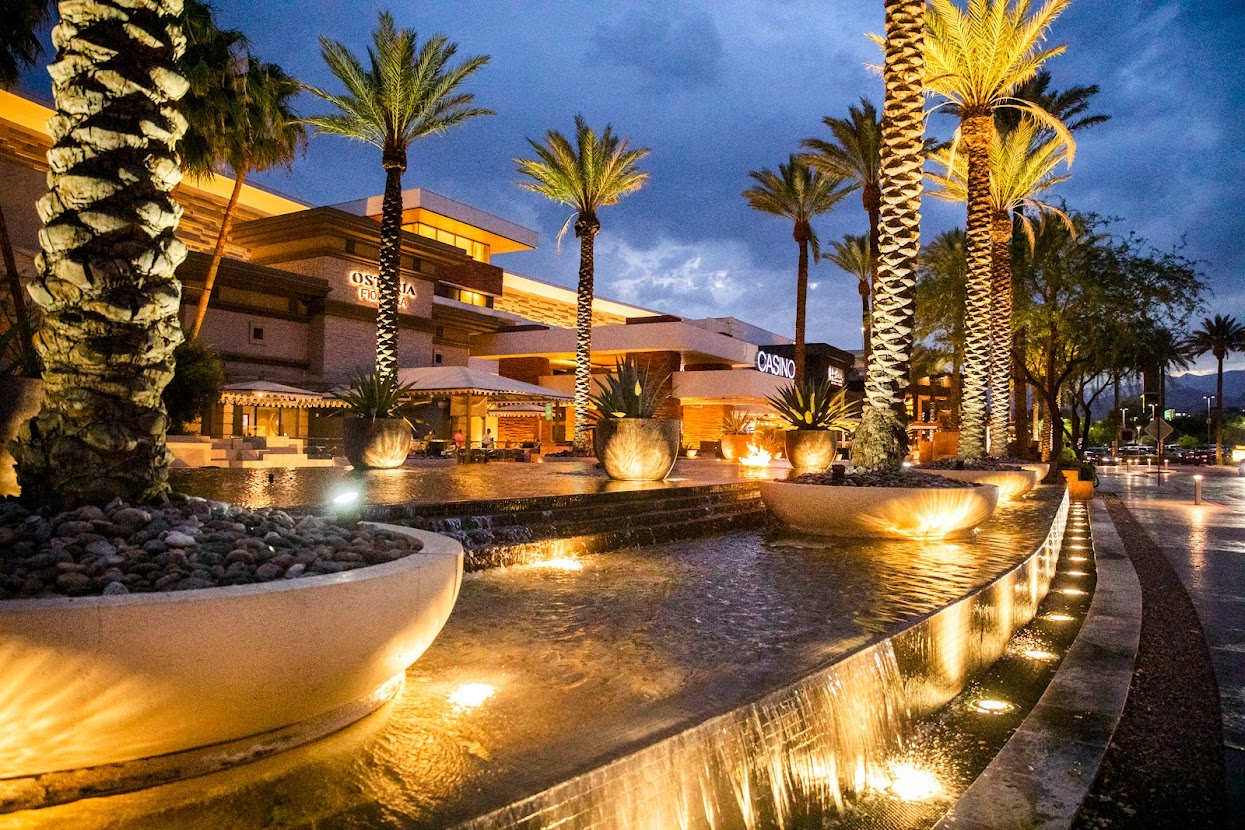 A cross-section of Nevada gaming operators has voiced opposition to expanding the state’s online gaming regulations, saying any proposed changes should be explored by the governor’s Gaming Policy Committee and ultimately approved by state lawmakers.

In a four-page letter sent last week to the chairmen of the Nevada Gaming Control Board and Nevada Gaming Commission, nearly 30 small casino owners, tavern operators and CEOs outlined reasons they believe online gaming would damage their business operations.

The letter originated in the corporate offices of Red Rock Resorts and is viewed by its signers as a preemptive measure even as regulators have delayed any plans to change the state’s online gaming guidelines as spelled out in Gaming Regulation 5A.

“We want there to be a discussion, not just throw the doors open,” said Andrew Diss, vice president of government affairs for Meruelo Gaming, the company that owns the Grand Sierra in Reno and the Sahara in Las Vegas. Meruelo Gaming CEO Alex Meruelo was one of the executives who signed the letter.

Diss was the only representative from any of the companies listed as signers who would comment publicly. He said the group believes any changes concerning online gaming expansion are policy matters.

“We believe (the Gaming Policy Committee) is the proper venue,” Diss said.

In the letter, gaming executives wrote, “We strongly oppose any expansion of online gaming in Nevada. In your potential consideration of online gaming, we ask that you are deliberate in determining if online gaming is needed to grow Nevada’s economy, helpful to our local communities and consistent with our long-established regulatory framework.”

Among the concerns raised in the letter were fears that online gaming would undermine investments made by gaming developers in physical gaming locations, cannibalize small operator gaming revenue and weaken the state’s public policy and regulatory framework.

Former Gov. Brian Sandoval reinstituted the Gaming Policy Committee in 2011 after a nearly 20-year absence. He directed the 12-person panel, which the governor chairs, to create policy advice for the Legislature on four issues during his two terms – internet gaming, daily fantasy sports, eSports and legal marijuana.

Gov. Steve Sisolak has not reinstated the panel, which includes regulators, members of the gaming industry, tribal gaming leaders, lawmakers and other stakeholders.

“We believe the policy committee will be a much more inclusive way,” Diss said.

The Gaming Control Board had scheduled a public workshop in May to discuss 15 suggested changes to the regulations, including removing provisions that limit interactive gaming to just poker and changing the rules requiring in-person registration for mobile sports betting accounts. But the meeting was cancelled, and board Chairman Brin Gibson said at the time the workshop would be rescheduled after the Legislature adjourned in June.

Regulators have scheduled a workshop for Wednesday, but it is focused on “amending the definition of wagering accounts.”

Gibson acknowledged receiving the letter but declined to comment on Monday. On Tuesday, in a statement released by the Control Board, Gibson said he “appreciates the exchange of ideas on topics of importance to the state’s gaming industry.”

A spokesman for Boyd Gaming said he was aware of the letter but declined to comment. Boyd, through its partnership with sports betting operator FanDuel, operates legal online casinos in Pennsylvania and New Jersey, where the company also operates traditional casinos.

Michigan launched legal online gaming in January, joining New Jersey, Pennsylvania, West Virginia and Delaware with full-scale online casinos. Nevada legalized online poker in 2013 but there is just one such site – World Series of Poker, which is run by Caesars. The state’s small population has been one reason cited for online poker not flourishing.

According to the American Gaming Association (AGA), online gaming revenue in the U.S. was $1.69 billion in the first six months of the year, a 165.8 percent increase compared to the same six-month period in 2020.