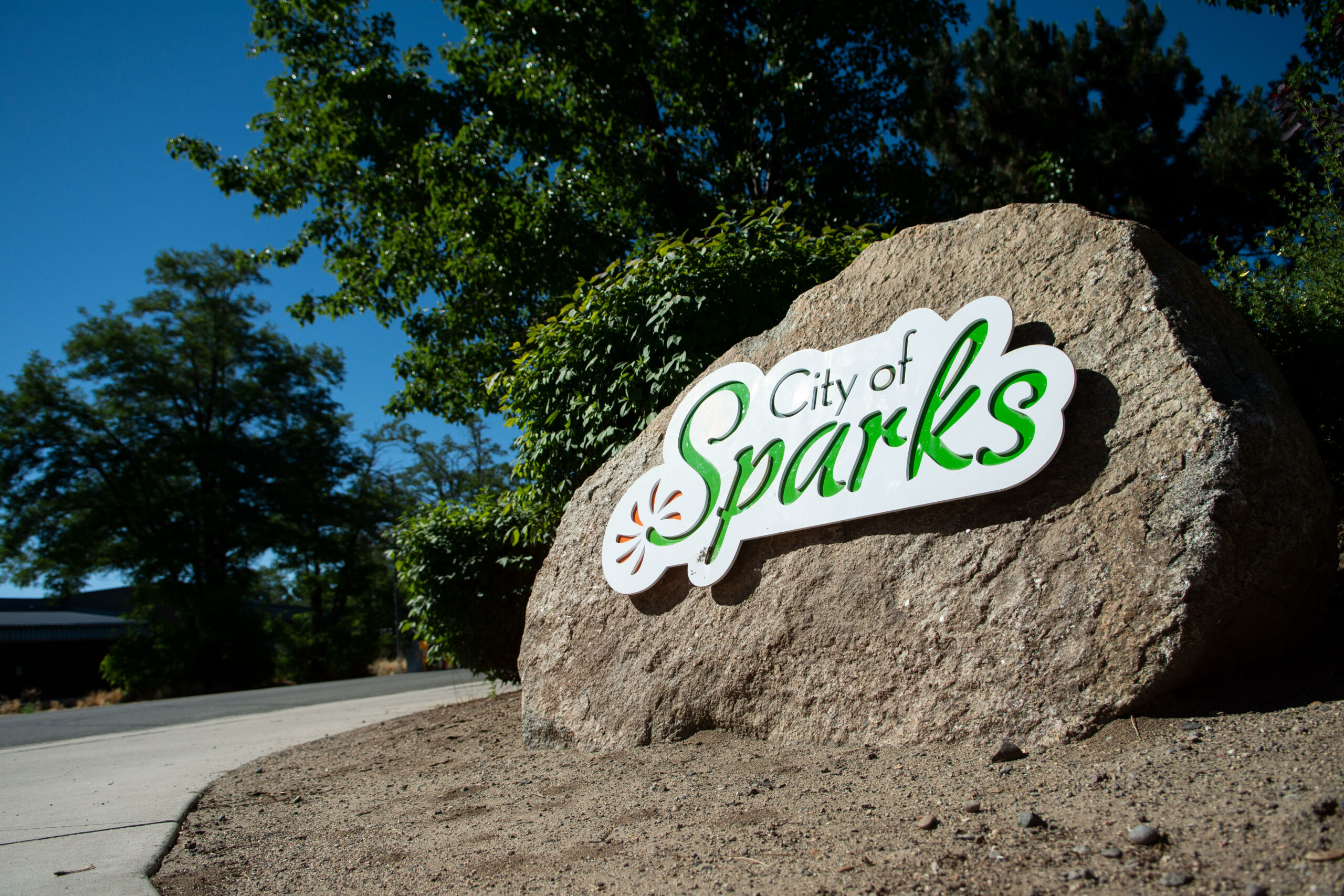 The City of Sparks swore in Mayor Ed Lawson and City Councilwoman Dian VanderWell during a council meeting on Monday following the death of Mayor Ron Smith last month.

“I’m extremely honored to have the great privilege of serving as mayor of the City of Sparks,” Lawson said in a statement. “I am deeply saddened by the death of my friend and mentor, Mayor Ron Smith, and plan to continue the amazing work he has done for this great city.”

Lawson was first elected to the City Council in 2010. Appointed in November 2018 as mayor pro tempore — the person who will serve in the absence of the mayor — Lawson will complete Smith's term and will be up for election in November 2022.

The council unanimously approved VanderWell, whom Lawson appointed to take his place as the representative for Ward 2. VanderWell has served on the Sparks Planning Commission and Regional Planning Commission since 2016, serving as chair for both organizations in 2018 and 2017, respectively. She will hold the Ward 2 seat until the 2022 election.

Ward 4 Councilwoman Charlene Bybee became the new mayor pro tempore after being nominated by Lawson and unanimously approved by the council.