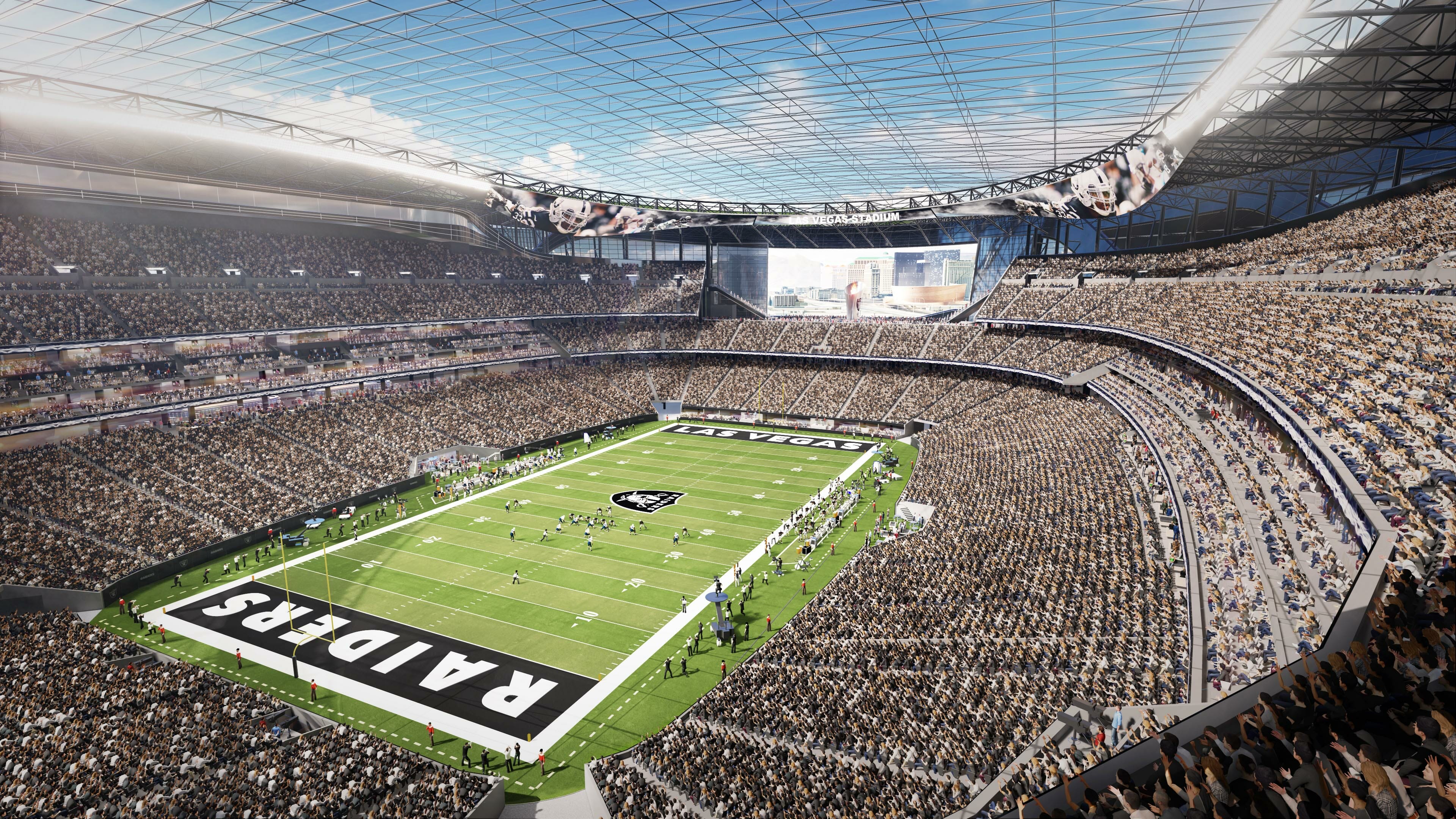 Tariffs on electronics as a result of the ongoing trade war with China could increase Las Vegas Stadium costs by as much as $3 million, an official said Thursday.

Don Webb, chief operating officer of the Las Vegas Stadium Co., said the tariffs on Chinese made electronic equipment could cost the project an additional $2 million or $3 million as it heads toward completion.

“What is to come of the imports from China is slightly unknown,” Webb said. “Since a lot of the stadium involves high-tech electronics, and those are largely produced in China, that presents a concern.”

But Webb assured the Stadium Authority that the steel necessary to complete the $1.8 billion stadium had been pre-ordered before President Trump imposed a 25 percent tariff on steel from China. Webb said steel tariffs were among the worst fears of potential increased costs during the trade war.

Although some factory jobs have been saved or created by the tariffs, steel prices have surged in the United States — leading to costs that ultimately are absorbed by consumers, The Washington Post reported earlier this month.

According to the most recent status report, the Las Vegas Stadium remains on schedule and on budget, with a projected completion date of July 31, 2020.