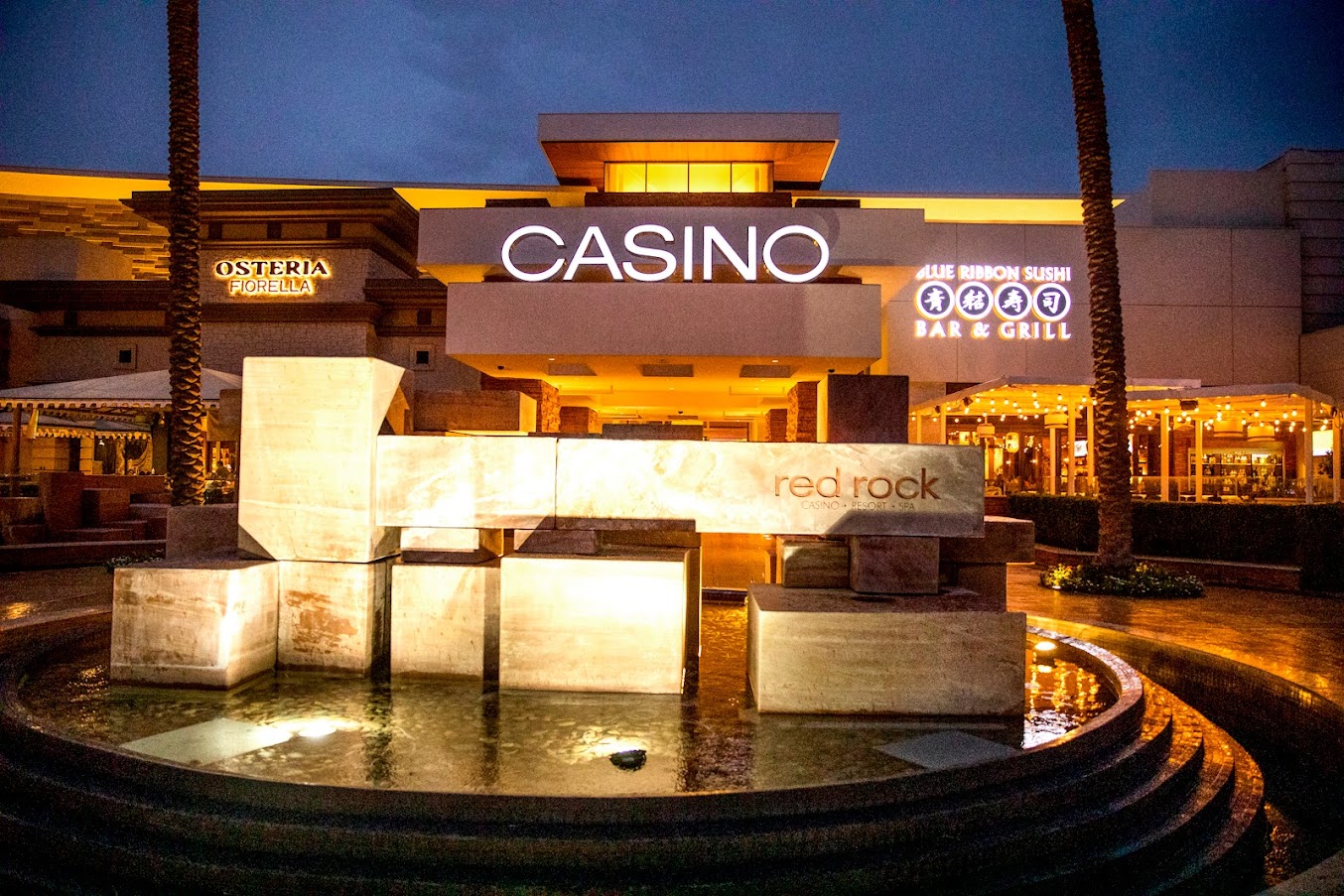 Station Casinos initially planned to contest the disciplinary action, which was filed last September and charged the company with accepting approximately 348 wagers on events with already known outcomes, often referred to as “past-posting.” The company said customers and the state weren’t financially affected by the issues.

Gaming Commission Chairwoman Jennifer Togliatti said at the outset of the hearing that she had to review some of the documents the company had submitted since it was originally contesting the complaint.

“I have had the occasion to have some understanding of how we got here,” Togliatti said. “I don't have any issues with the resolution of this matter.”

In October, Station Casinos said the company’s troubled sports betting system, provided by Stadium Technology Group, was being replaced by a system developed by gaming software provider GAN Limited. GAN announced an agreement in October to build out the sports betting infrastructure for Station Casinos for the company’s retail sportsbooks, betting kiosks and the STN mobile app.

Attorney Marc Rubinstein, representing Station Casinos, told the commission the company would continue to monitor the system to make sure any past-posting issues don’t occur before the GAN system is in place.

“We understand our culpability, but there were some other folks that contributed to this,” Rubinstein said.

In the settlement, Station Casinos said replacing the software of its mobile sports operating system is a “very significant financial commitment.” The company also said it “self-reported” all the past-posting instances and the state “was not deprived of any tax revenue.”

In the original complaint, the control board said the problematic wagers took place over a three-year period. Regulators said when the company self-reported issues, it blamed a computer malfunction caused by “insufficient server memory” for Stadium Live.

Three times in prior years, once in 2018 and twice in 2019, the control board issued sports wagering regulation violation letters to Red Rock Resort.

According to the complaint, Station Casinos said the malfunction caused the Red Rock Resort sportsbook to issue 167 wagering tickets in January 2022, which were later voided with the bets being refunded.

In a filing with the control board in October to contest the complaint, Station Casinos said customers did not see “any monetary gain or suffered any monetary loss as a result of the ostensible wagering transactions.”

The company said it disagreed with the “characterization” of the incidents listed by the regulators.

The $80,000 fine was far below a $2 million fine – $1.75 million in penalties and $250,000 to the Nevada Council on Problem Gaming – paid by sportsbook operator CG Technology in 2018 to settle a four-count complaint filed by the control board. One of the counts involved accepting bets on games and events that had already concluded.

Two years earlier, CG Technology paid a $1.5 million fine for similar charges, which led to the resignation of the company’s CEO.

Senior Deputy Attorney General John Michela, representing the control board, told the commissioners the comparison of the events between CG Technology and Station Casinos “was apples to oranges.”