Strip’s safety and financial health addressed by CEOs at G2E 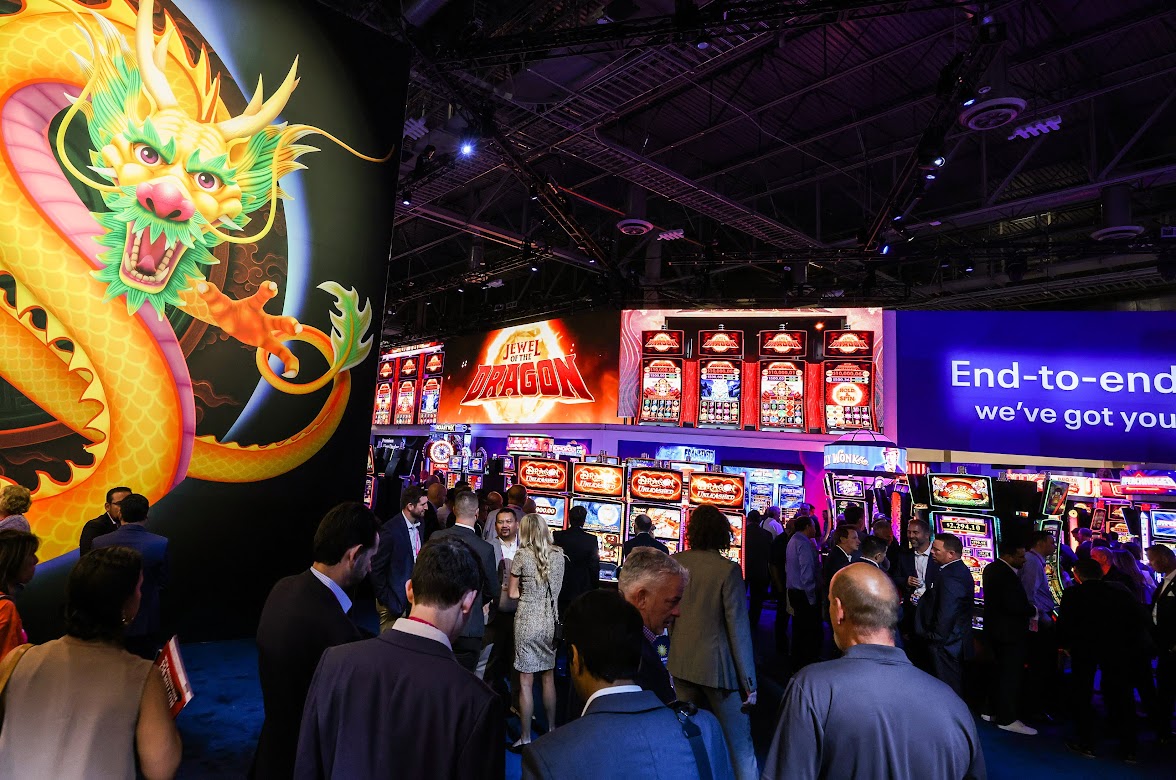 At the same time and separated by just a mile and a half, similar messages were delivered to different audiences —  the Las Vegas tourism market remains stable during a time of economic fluctuations.

At the Venetian Expo, Wynn Resorts CEO Craig Billings told Global Gaming Expo attendees that customer spending on the Strip is showing no signs of slowing from the current pace that has casino revenue 25 percent ahead of the record $7 billion collected a year ago.

Just as Billings was making his point, the board of the Las Vegas Convention and Visitors Authority was taking a peek at new consumer-marketing television ads that humorously convey the message that the Strip remains an adult playground, with amenities necessary for a well-deserved break.

LVCVA Chief Marketing Officer Kate Wik said the ads were based on consumer research that found potential Las Vegas visitors have a pent-up demand for travel after two years of “obligations” associated with the pandemic.

“We're really giving consumers the permission to escape, to travel, to get away to have some fun. That's what this campaign is about,” Wik said.

Gaming analysts, writing in research notes to the investment community, said this year’s tourism numbers are just a ripple on the surface compared to what 2023 could bring.

“The Strip convention and event calendar remains as compelling as ever over the next two years,” CBRE gaming analyst John DeCree wrote Monday. “Marquee events like Formula 1 are shaping up to be a far greater opportunity for the Las Vegas Strip than previously contemplated.”

Jefferies gaming analyst David Katz came away from G2E with a similar impression, also mentioning Formula 1’s Las Vegas Grand Prix that is scheduled for the weekend of Nov 18, 2023. During G2E, sponsors of the race announced an all-day launch party for Nov. 5.

“The observation on the Strip echoes operators and equipment manufacturers' commentaries that there are negligible signs of consumer weakness in the industry,” Katz wrote in a research note. “Specifically for Strip operators, the convention calendar next year all pointed to outsized visitation for 2023.”

“Business has ramped back with current trends feeling quite strong. (The) robust event calendar is seemingly dissuading any recession fears,” Jonas wrote in a research note.

Safety on the Strip

One question that came up during the CEO discussion at G2E was safety.

Less than a week before conference attendees arrived in Las Vegas, a random stabbing spree on the Strip in broad daylight near Wynn Las Vegas and the Palazzo left two people dead – including a showgirl impersonator – and six wounded.

Both Billings and Circa Resort & Casino owner Derek Stevens addressed the safety issue when asked by CNBC gaming reporter Contessa Brewer if Las Vegas Boulevard was safe for pedestrians.

“I think when you combine the (hotel-casino) security presence that exists within these buildings, the Metropolitan Police force here and the surveillance infrastructure that exists up and down the Strip, it's hard to find a safer location,” he said. “We should keep that in perspective.”

According to the most recent weekly crime report from the Las Vegas Metropolitan Police Department, total person crimes — a category that includes homicides, sex offenses and aggravated assaults — in the Convention Center Command Area are down nearly 10 percent year to date. Total person crimes in the Downtown Area Command are also down less than 1 percent.

Stevens said the Fremont Street Experience restricts attendance at the pedestrian mall to age 21 and over on weekends, although the ACLU of Nevada filed a lawsuit in federal court in September to overturn the age requirement.

He noted that safety “is the No. 1 issue in every city in this country and in every tourist destination in the country.” Stevens said the change in July to 21 and over on weekends helped give the area a safer environment.

“When we think about some of the crazy things happening, safety is a concern,” Stevens said.

The Strip is healthy

The financial well-being of the nation’s largest gaming market was on the minds of G2E attendees. Billings and Stevens did their best to soothe concerns about any customer spending slowdown on the Strip or downtown.

Billings, who became Wynn’s CEO in February, said Las Vegas is good at finding and adapting to new sources of customer demand.

Even in the face of a potential recession, Billings said business on the Strip was thriving.

“We’re not ignorant or immune to what's going on in the broader macro economy,” Billings said. “We're less impacted by (high) oil (prices) and inflation with our aspirational luxury customers.”

Stevens, who opened Circa at the end of 2020 when COVID-19 operating restrictions were still in place throughout the Nevada gaming industry, said he might have been a little more conservative in designing and developing downtown’s first all-new resort in 40 years if he had been doing it in today’s economic environment.

Still, Stevens said the market is stable and the property has given all of downtown Las Vegas a boost. Gaming revenue is up more than 5 percent compared to a year ago.