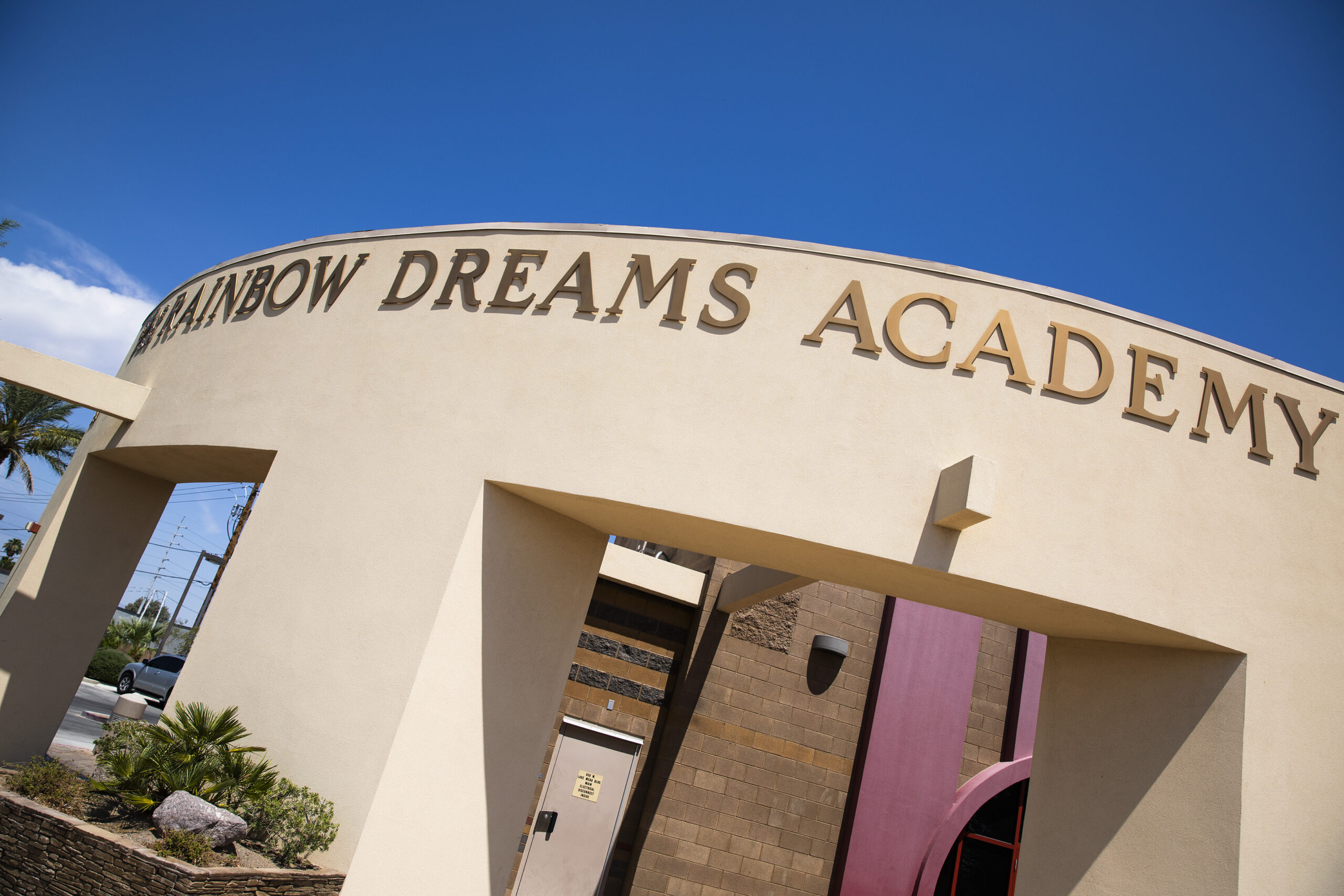 Those are some of the options under consideration by Superintendent Jesus Jara and the Clark County School Board of Trustees following the recent release of school performance information. As a whole, the district-sponsored charter schools received fairly low grades under the Nevada School Performance Framework. Twelve of the 15 district-sponsored charter programs received one- or two-star ratings, which indicate subpar student achievement.

(The Clark County School District sponsors six charter schools, but some of those include elementary, middle and high school programs, all of which receive their own star ratings.)

The following district-sponsored charter schools are on the state’s “Rising Stars” list, which identifies struggling schools eligible for supports or interventions:

The school district received a memo from the Nevada Department of Education earlier this month directing it to determine “accountability actions” for the district-sponsored charter schools that appeared on the “Rising Stars” list. The education department noted that it was the second such letter in three years sent to the school district.

Jara  briefed the school board Thursday night and outlined the four options. The district could:

Trustees didn’t endorse a particular option, but, overall, they expressed a desire to take a harsher stance against the underperforming district-sponsored charters. Several said district staff’s time could be better spent addressing low-performing traditional public schools, where they have more authority and influence.

Local districts that sponsor charter schools can’t interfere in their operations but are required to ensure charters’ compliance with state standards. The sponsoring districts also must submit yearly reports about student progress to the state education department.

“In the past, frankly, we have not been very willing to withdraw a charter or say, ‘You’re really not stepping up in the wa in which you should,’” Trustee Carolyn Edwards said. “I think it’s time for us to do that. I see this as our beginning steps of doing that.”

The school district must submit its action plan to the state education department by Oct.19.  The superintendent plans to bring a final recommendation to the board at its Oct. 18 meeting.

The school district posted an addendum to its Oct. 18 school board meeting agenda late Friday. It included staff recommendations for each school. Staff recommended potentially entering the Delta Academy and 100 Academy of Excellence charter schools into receivership, and developing a remediation plan for Rainbow Dreams Academy.

The remediation plan for Rainbow Dreams Academy would include its one-star elementary school and its two-star middle school.