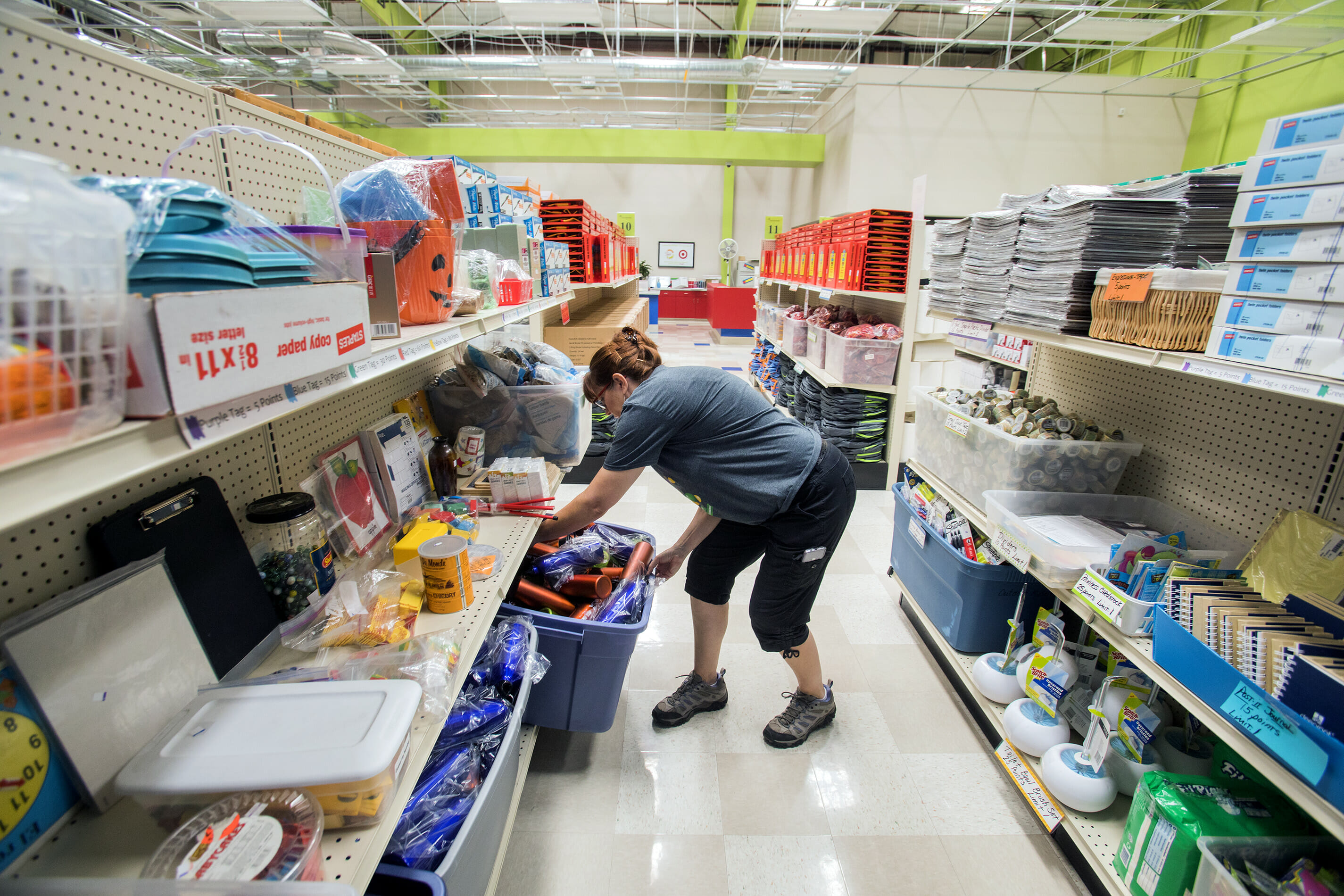 Brick-and-mortar stores that have struggled to compete with their online counterparts got some welcome news on Thursday — the U.S. Supreme Court ruled states can compel online-only retailers, including those not based in the state, to collect sales tax.

The ruling means a significantly larger percentage of online sales will be subject to Nevada’s 2 percent base sales tax, which likely translates into tens of millions of dollars in extra tax revenue, Nevada Department of Taxation Executive Director Bill Anderson said.

“In terms of the direct impact on General Fund revenue in the Silver State, this increase in taxable sales has the potential to increase the State’s 2 percent sales tax collections by nearly $30 million annually above what they would otherwise be,” Anderson said in a statement.

The Court’s 5-4 decision in the case of South Dakota vs. Wayfair partially overturned an earlier 1992 ruling that states could only collect sales tax from businesses with a physical “nexus” or presence in the state itself. Retailers opposed to the policy have argued that the more important consideration is an “economic nexus” as opposed to a physical one.

Changes to the sales tax are especially significant to Nevada, a state with no income tax and which relies heavily on sales taxes to fund state services. The most recent figures indicate the state will take in around $1.1 billion per year in sales tax, or about 28 percent of the state budget.

Nevada already took a major step toward extending its sales tax to online transactions through a bill in 2015 expanding sales tax to apply to out-of-state online businesses that have a “nexus” with the state, as well as revenue over $10,000 from the previous fiscal year. That’s on top of an agreement between Amazon and Nevada that was reached in 2011 requiring the online shopping giant to begin collecting sales tax on online sales starting in 2014, sending an estimated $16 million a year to state coffers.

But the agreement only covered items sold by the corporation itself, and not the millions of dollars of sales made by third-party merchants.

Although major retailers are already paying to the state, Brian Wachter of the Retail Association of Nevada said a portion of online retailers still aren’t paying, and unsettled legal questions at the federal level have held the state back from collecting as much as it’s likely entitled to do.

“I would hesitate to say this is going to be a windfall,” Wachter said about the ruling’s implications. “In Nevada, because we’re already ahead of the curve in many ways, we certainly won’t see the increases that for instance New Mexico, that has none of this in place, will see, because suddenly they’re going to have a lot more actors have to start paying.”

Through decisions in 1967 and 1992, the U.S. Supreme Court held that companies didn’t have to collect state sales tax when customers make a purchase unless the company has a physical presence in that state, and that only Congress has the power to allow states to collect sales tax from remote vendors.

The disparity in taxing structures is blamed for sinking some brick-and-mortar establishments. Wayne and Geri Kodey told lawmakers that they had to sell their Las Vegas store, Casey’s Cameras, in 2013 after nearly two decades in business because customers were buying online to avoid sales tax.

“My employees were very knowledgeable about our gear, and we would take all the time we needed with the customer. We found that after spending all this time with them, they would politely thank us, go home, get online, and buy the same camera from an online merchant and save, with an 8 percent sales tax, about $160 on a $2,000 item,” Wayne Kodey testified to lawmakers in 2017. “We found that we were not able to keep up and compete with that.”

Shoppers are technically obligated to pay sales tax to the state for their purchases, but it virtually never happens. Lawmakers acknowledged the impracticality of the arrangement in a resolution they passed in 2017 urging Congress to fix the issue through the Marketplace Fairness Act; they said that requiring a shopper rather than a business to remit taxes to the state “imposes an undue burden and widely unknown obligation on consumers.”

Old case law remained in place for over two decades, even as online commerce has increased exponentially — growing by a rate of about 18 percent between 2000 and 2015 for a total sales volume of $5.71 trillion, according to a 2017 University of Tennessee study. Traditional retail sales only grew about 2 percent over that 15-year period.

Wachter said the Legislature and Congress will still probably have to act for Nevada to capture the new revenue. He expects the association will need to bring a bill in the 2019 session to fine-tune the existing law and expand it as necessary to align with what the Supreme Court allows.

Democratic Assemblywoman Maggie Carlton, who chairs the Assembly budget committee, said she believes the ruling would have a positive impact on state coffers, but wanted to carefully review the South Dakota law and model any changes to Nevada law and regulations after it.

“We’re going to have to do something to implement it,” she said. “I can’t believe it’s going to magically happen.”

Republican gubernatorial nominee Adam Laxalt, who has vowed not to raise taxes, didn’t respond to a request for comment about whether he would support a bill that expanded the sales tax to more online businesses.

“The businesses owned by and employing Nevadans are the backbone of our economy,” his campaign said in a statement. “As governor, Steve will work to ensure that brick and mortar stores and Nevada's small businesses are on equal footing with online retailers.”

Congressional action would also be helpful, Wachter said. Large retailers would benefit from tax rules that apply to all 50 states rather than having to comply with a patchwork of different laws.

He said opposition from some retailers, mainly eBay, has prevented movement on such legislation in the House. But after fighting for an overhaul of remote and online sales tax law since 1992, Wachter said it’s a good day for retailers.

“We’re very glad,” he said. “This almost seems like vindication for the struggle that we’ve had. We’ll take a 5-4 vote any day.”

Disclosure: Steve Sisolak and Maggie Carlton have donated to The Nevada Independent. You can see a full list of donors here.
SHARE