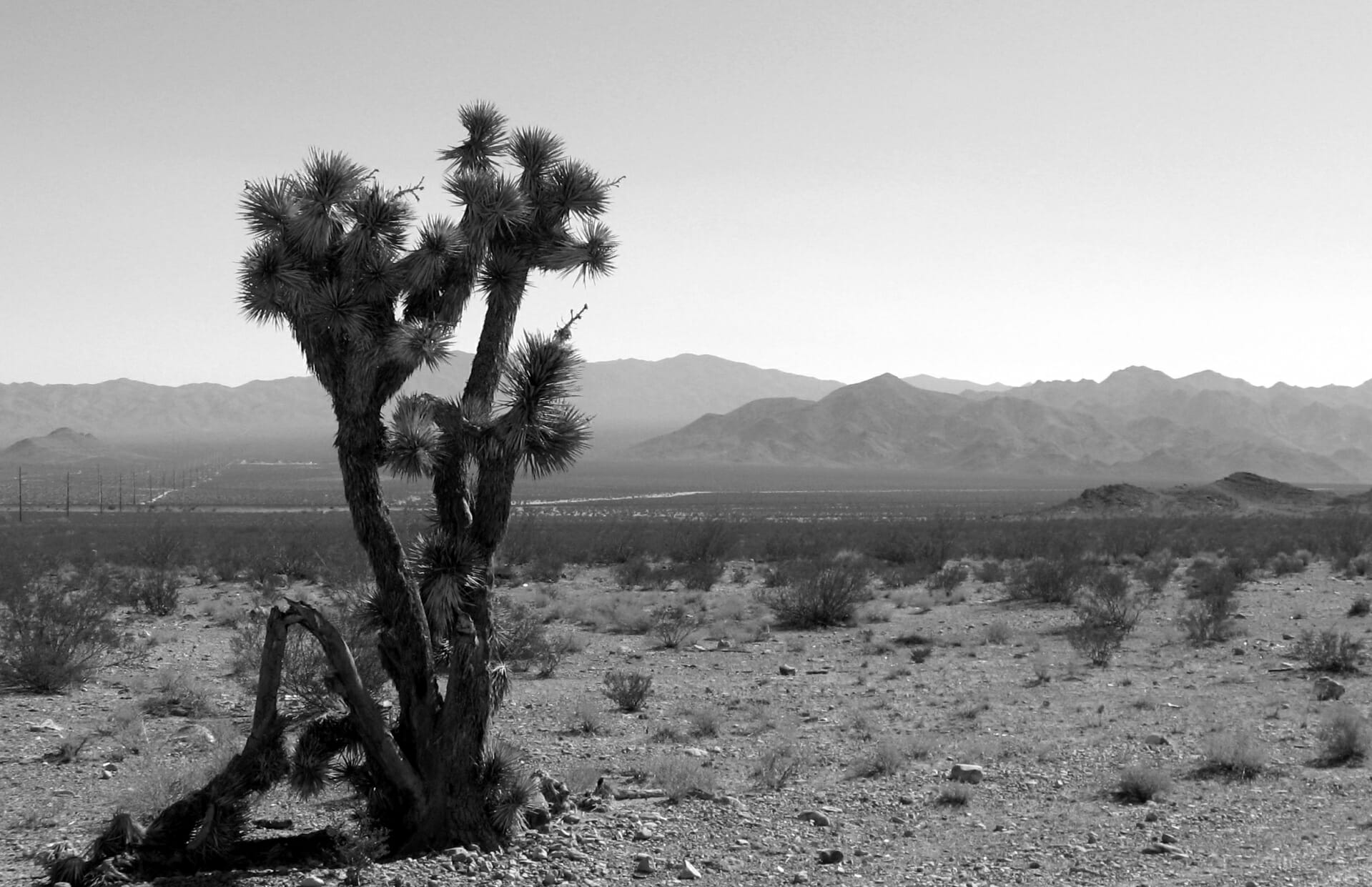 Nevada’s wide open spaces and unique ecosystems make the state an epicenter for biodiversity – and thanks to the Endangered Species Act, many of our state’s most imperiled and important creatures have been protected for future generations to witness.

At least 340 species in Nevada occur nowhere else on the planet. The state’s rich mosaic of desert and mountain habitats – interspersed with hidden watering holes – provides homes for wildlife, from our cherished big game like mule deer and elk to the most diminutive members of the biotic community like pupfish and springsnails.

The Endangered Species Act has proven invaluable in conserving these critical public trust resources. Passed in 1973 with overwhelming bipartisan support, the Act was signed into law by Republican President Richard Nixon. This history is important: until recently, the conservation of our country’s vulnerable plants and wildlife has been an issue that united politicians across party lines.

Politics aside, the Act enjoys broad public support – a 2015 poll found that 90 percent of voters support the law, including 89 percent of Westerners and 82 percent of conservatives.

The Endangered Species Act is our nation’s most effective law for protecting imperiled wildlife. More than 99 percent of protected species have been saved from extinction, including 100 percent of the 43 listed species that occur in Nevada.

Indeed, Nevada is home to some of the Act’s greatest success stories. Our state fish, the Lahontan cutthroat trout, has seen a remarkable comeback since its listing, with 20-pound “monsters” once again roaming the waters of Pyramid Lake.

Meanwhile our state reptile, the desert tortoise, has inspired hundreds of thousands of acres of habitat preservation across southern Nevada, preventing this venerated Mojave Desert icon from going extinct. And the many endangered and threatened plants of the Amargosa Basin are permanently protected and thriving at Ash Meadows National Wildlife Refuge, a gem near Las Vegas which was created for the express purpose of conserving endangered species.

The Act can protect species in more ways than just through listing. The greater sage-grouse experienced catastrophic declines across its range, which includes a large swath of central and northern Nevada. To avert a listing, an unprecedented collaboration of federal, state and local governments, private landowners, ranchers, corporations and NGOs united to form the Sage Grouse Initiative. A series of voluntary conservation measures, combined with strong land management reforms from the federal agencies, has helped bring about the possibility of the grouse’s recovery.

While more could be done to save the sage grouse, these measures are a good start.

On a much smaller scale, the proposed listing of the Amargosa toad in Beatty, Nevada, inspired a community to come together and restore their riverine ecosystem. Now the Nevada Department of Wildlife reports that the toad’s population is on the rise.

Unfortunately, despite broad public support and an unparalleled record of success, some of Nevada’s elected representatives appear bent on derailing the successes of the Endangered Species Act. Three of Nevada’s most prominent politicians have recently launched badly misguided attacks on the Act.

Sen. Dean Heller (R-Smith Valley) has been Nevada’s most public Endangered Species Act opponent, repeatedly attempting to gut the law through unpopular legislation that has never been given a floor vote. His most recent and possibly most egregious attack on the Act is his so-called “Endangered Species Management Self-Determination Act,” introduced with Sen. Rand Paul (R-Kentucky).

This bill would immediately strip protections from all endangered species until Congress passes a “resolution of approval” for each species – putting politicians ahead of scientists and turning the fate of America’s wildlife into a political football. The bill would prevent any protections for species occurring in only one state, pulling protections from as many as 1,100 currently listed species, including more than half of the 43 in Nevada. Sen. Heller’s legislation would also eliminate the ability of ordinary citizens to help protect endangered species through petitions to list species. Research has demonstrated that citizens have identified species at greater risk of extinction and sped protection for species stuck in the process.

Gov. Brian Sandoval recently joined the fray, endorsing a vicious attack on the Endangered Species Act by the Western Governors Association (WGA). Sandoval has often been portrayed as a moderate voice in Nevada politics, but there was nothing moderate about the WGA resolution. Like Sen. Heller’s radical legislation, WGA policy resolution 2017-11 recommends delaying lifesaving protections for at-risk wildlife and curtailing the ability of ordinary citizens to challenge agency decisions in court. The resolution would weaken critical habitat protections in areas essential for species recovery and tamper with the Act’s “best available science” mandate. Like Sen. Heller, Gov. Sandoval wants to gut the Endangered Species Act.

Finally, Nevada’s attorney general and putative gubernatorial candidate Adam Laxalt (R-Reno) filed a lawsuit against the U.S. Fish and Wildlife Service last November, attempting to overturn important rules which safeguard critical habitat for endangered species. His press release regurgitates stale rhetoric about “burdensome federal overreach,” while offering no solutions for how imperiled species would otherwise be saved. This stance should come as no surprise: Laxalt actually campaigned in 2014 on an anti-Endangered Species Act platform and participates in clandestine meetings funded by fossil fuel interests like the Koch brothers.

From the Devils Hole pupfish to the Mt. Charleston blue butterfly, from the sage-grouse to the desert tortoise, the Endangered Species Act is essential for Nevada’s wildlife. It is unfortunate that some of our politicians have succumbed to the radical anti-environmental agenda that has swept across the Republican Party. Thankfully for Nevada’s endangered species, their attacks have proven unpopular. The Endangered Species Act remains the law of the land and will continue to save our species from extinction with support from the vast majority of Americans.

Patrick Donnelly is the Center for Biological Diversity’s Nevada wildlife advocate and lives in Las Vegas.