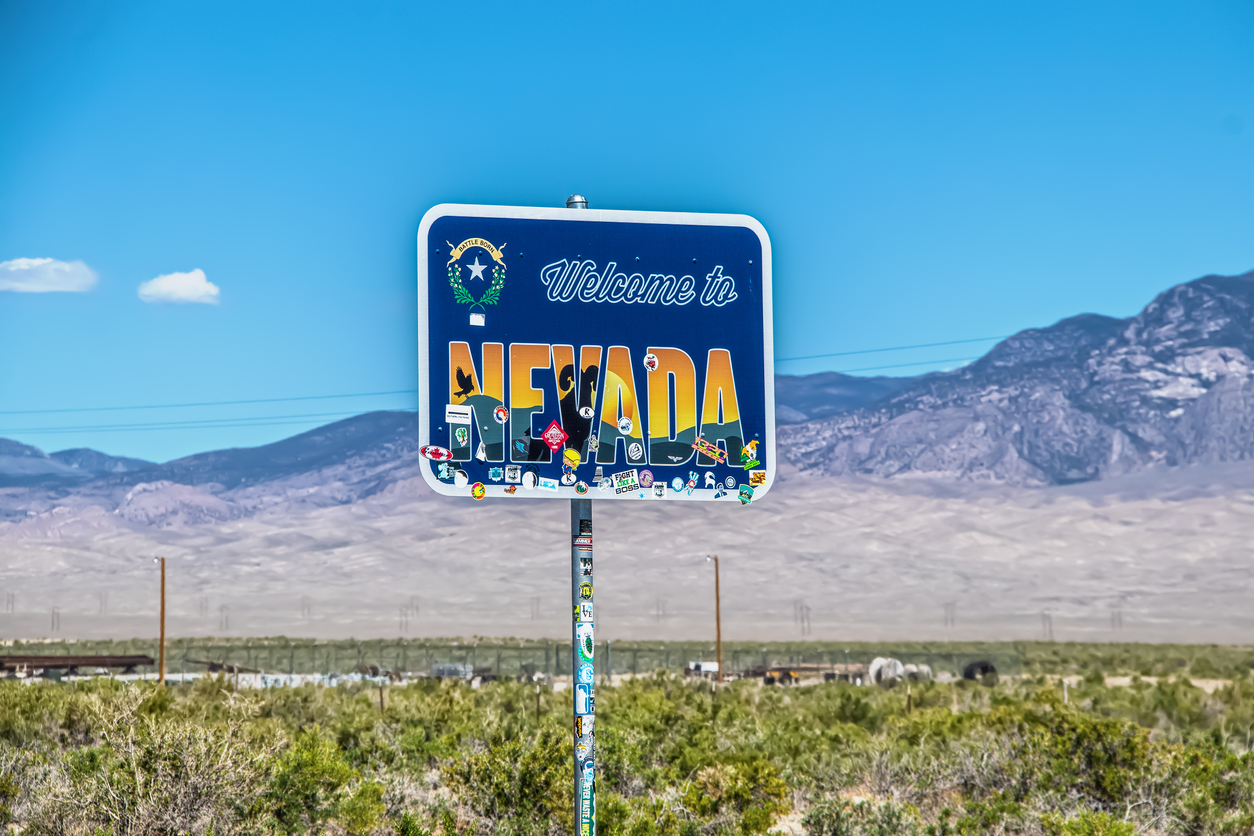 Nearly 95 years ago, one of the most important years of Nevada’s history came and went. On January 1, all of the stories, pictures and songs of that year will finally join the public domain.

If you’re not noted science fiction author Cory Doctorow or Jennifer Jenkins of Duke’s Center for the Study of the Public Domain, you may be wondering what the big deal is. The answer can best be explained through counterexample. Our state song, “Home Means Nevada,” was originally written in 1932 — consequently, as it is less than 95 years old, it is still under copyright. As a result, Nevadans can’t publicly perform or redistribute our state song without the express written permission of Bertha Raffetto — or, because she died in 1952, Frances C. McDonald, who inherited the copyright through her estate.

Now, to be fair to the past and present copyright holders of “Home Means Nevada,” they’ve historically been quite generous about public reuse of our copyrighted state song. Raffetto herself, in an essay explaining why she wrote “Home Means Nevada,” explicitly stated that she did not request payment from the state government for the song, nor did she ever receive payment. Copyright holders, however, are under no requirement nor obligation to be so generous — and many aren’t. The estate of Arthur Conan Doyle, the author who wrote Sherlock Holmes and Dr. Watson stories from 1887 to 1927, is infamously litigious against anyone who creates derivative works that include Sherlock Holmes without paying the estate for a license.

Take, for example, “Queen of Yukon forced down on Desert Dry Lake in Nevada,” which was either a drawing or photo produced by John W. Walker of Ely, Nevada, which was copyrighted on August 10, 1927. Chances are, we may never see that illustration again, which is a shame — it depicted a rare intersection between the histories of Nevada and Canada’s Yukon Territory.

The Queen of the Yukon — which reportedly shared the same design as the airplane flown by Charles Lindbergh in the world’s first solo nonstop transatlantic flight — was the Yukon Territory’s first registered airplane. Before it was shipped to the arctic north to deliver mail and the occasional passenger, however, the pilots decided to give it a month-long shakedown cruise to work out any issues with the plane in somewhat balmier northern Nevada. First thing’s first, though — they had to get it here, starting with a successful flight from San Francisco to Reno.

Which they did. Barely.

The Queen of the Yukon’s first landing in Nevada, at Reno’s first airport, Blanch Field, was rough enough to snap a shock absorber cord and break the tail off. Subsequent landings, however, must have been considerably less eventful — the pilots advertised flight service a week later and even gave then-Gov. Fred Balzar a quick newsreel-worthy trip. A few days later, however, it was time to see how the plane would fly across Nevada’s sparsely populated and consistently mountainous terrain. The goal: Fly from Reno to Elko, then to Ely, without getting themselves or other people killed.

Which they did. Barely.

The pilots made it to Elko easily enough. However, when it came time to fly from Elko to Ely, a funny thing happened — the pilots got lost. Getting lost while flying in 1927, to be clear, wasn’t entirely unheard of, especially before the completion of the airmail arrow system and the subsequent development of Low Frequency Radio Range beacons. Landing in a “dry” lake bed during a thunderstorm and getting pulled out by a rancher’s mule, however, was a bit less common.

The pilots did eventually get back to flying, however. After they finished their tests in Nevada, they flew to Whitehorse, where they delivered commercial air service to the residents of the Yukon Territory through the winter. Unfortunately, they crashed their plane into a truck the following May while trying to land the plane in a nasty crosswind. Luckily, nobody was seriously injured — since, as the saying goes, any landing you walk away from is a good one, we can rest secure in the knowledge that the final landing of the Queen of the Yukon was, indeed, a good landing.

As important as the first airplane in the Yukon Territory’s history might be to the residents of the Yukon Territory, its rigorous testing in Nevada’s desert is scarcely worth a footnote in our state’s history. The same, however, can’t be said for the Nevada Transcontinental Highways Exposition, which took place during the Summer of 1927.

That event, after all, is why Reno has an arch in the first place.

The exposition was planned to celebrate the completion of the Victory and Lincoln Highways — America’s first transcontinental highways and the precursors to modern-day Interstate 80 and U.S. Highway 50, respectively. In preparation for the event, a lighted metal arch was erected over Reno’s main thoroughfare, Virginia Street, to advertise the event. Additionally, the California Building — a distinctive Mission Revival-style building which still stands in Idlewild Park — was constructed to help provide exhibition space.

Every ounce of exhibition space was needed. The exposition would become front page news, even in Las Vegas, and featured an appearance from then-President Calvin Coolidge. Each of Nevada’s counties set up exhibits at the event extolling their virtues — Lincoln County, for example, set up an exhibit advertising Cathedral Gorge. Clark County, meanwhile, exhibited plans for Boulder Dam, which would finally become realized nearly half a decade later — but not before a name change to Hoover Dam during the initial passage of the legislation funding its construction.

In ways both literal and metaphorical, the Nevada Transcontinental Highways Exposition put our state on the map. The exposition announced the beginning of widespread automobile-based tourism in our state, a phenomenon which would quickly define the state’s economic and cultural history. Though Nevada’s residents in 1927 had no way of knowing exactly what would come, they were well aware that having the nation’s first intercontinental highways passing through Nevada’s then-largest city would lead to significant changes. Consequently, residents composed songs, like “Come to Reno,” and took several pictures of both the preparations for the exhibition and the exhibition itself.

Starting next year, those songs, stories and pictures — our state’s history — will finally, for the first time in 95 years, belong to us. We will finally be able to discuss the moment our state first embraced tourists in cars without looking over our shoulder, without worrying about which materials are still owned by the estates of long-dead artists and writers, and without worrying about whether our pockets will be picked for licensing fees.

It shouldn’t have taken us nearly a century to receive the right to show each other how Nevadans first invited the first tourists to Nevada, but it did. That time has finally passed. The next time you drive under the Reno Arch, whether it’s the original one over Lake Street or the new one over Virginia Street, or the next time you’re stuck in traffic on Interstate 15 trying to drive to or from Las Vegas, remember that history — and remember how little of it we could share with one another until 2023.

David Colborne has been an opinion columnist for The Nevada Independent since 2018. Before that, he ran as a Libertarian Party candidate for public office in 2010 and 2016. Following nearly two decades of information technology (IT) experience, David now works as an IT manager. He finds listening to the IndyMatters podcast a refreshing way to get through his commute from Sparks to Carson City each day.