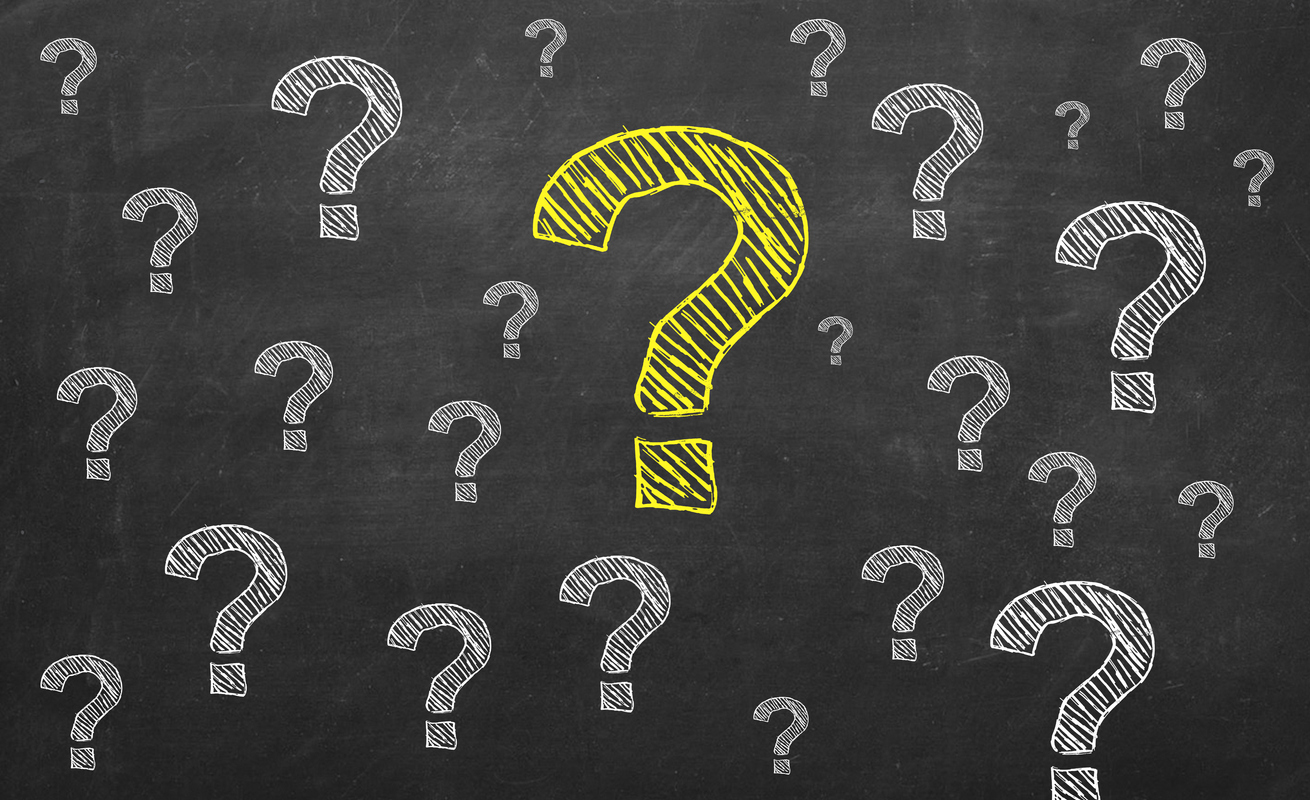 I’m not going to pretend I know what critical race theory is. Refusing to do so, however, apparently puts me ahead of a lot of Nevadans.

What about “females” getting elected to school boards? What about treason, Marxism, 19 million (wholly imaginary) dead Black babies, and (wholly imaginary) instructions on how to safely lick an anus in our school curriculum? Yes, Nevada — it’s all critical race theory, at least according to one especially colorful public commenter improvising during open mic night at the Washoe County school district administration building.

If it seems to you like complaining about critical race theory is just a way for certain people to gripe about social changes they disapprove of, you’re not alone. In certain corners of conservative punditry, in fact, this behavior is explicitly encouraged. The goal, as the Manhattan Institute’s Christopher Rufo describes it, “is to have the public read something crazy in the newspaper and immediately think ‘critical race theory.’”

In other words, the current moral panic surrounding critical race theory is an explicit attempt by conservatives to motivate their political base using the worst argument in the world. Just as certain lazy libertarians like to yell “Taxation is theft!” with the goal of getting people to transfer their instinctive dislike of theft to taxation, conservatives are hoping people will transfer their instinctive dislike of whatever “critical race theory” summons in their minds upon incantation to whatever sociopolitical changes they wish to fight.

This sort of rhetorical maneuvering was easier during the Cold War when communism was an obvious villain and partisan hacks could claim everything they opposed was “cultural Marxism.” The Soviet Union, however, collapsed three decades ago. The best Marxism can do nowadays is mildly annoy everyone with depressing prop comedy and obnoxious teens on Twitter. The idea that a borderline-suicidal stand-up comic and ☭COMRADE_HOXHADIST1945☭’s twelve followers on some social media platform are going to somehow undermine anything more consequential than a household chore schedule sounds downright delusional at this point.

As complaining about “cultural Marxism” does little to motivate anyone who isn’t actively collecting Social Security these days, conservative activists have been searching desperately for an alternative. This isn’t the first time they have looked for one within the musty halls of the academic wing of the social justice movement. Brietbart.com, for example, has an entire section devoted to “intersectionality.” Why anyone should be worried about “intersectionality,” however, always requires an explanation. “Critical race theory” merely requires an imagination.

So what is critical race theory?

Again, I’m not going to pretend I know, but I can tell you the Washington Post has a handy explainer of the concept, as well as conservative reactions to it. That’s admittedly not a primary source, however — nor, for that matter, is Citizens for Renewing America’s explanation, which explicitly draws the connection in the conservative universe between “cultural Marxism” and critical race theory.

On the other hand, I can tell you we’re not going to find out what critical race theory is by attaching body cameras to teachers so we can all collectively surveil one other’s children in their classrooms. Frankly, advocating for widespread, ubiquitous surveillance of our children sounds like something straight out of George Orwell’s 1984 — in other words, it sounds like “cultural Marxism,” except that it’s being advocated for by people who claim to be conservative. Granted, this wouldn’t be the first time communist and far-right interests allied with each other, but it still seems a little counterproductive.

What I can tell you is that the term critical race theory is searched for far more often than “intersectionality” these days, especially (though not exclusively) in Republican-leaning states. That’s why, if I had to guess, critical race theory appears to be the latest pavlovian bell conservatives are ringing to raise funds and crowds by grabbing the attention of people whose minds race whenever they hear someone talk about race. If our school board meetings are any indication, that bell is ringing loud and clear.

Somebody should make a theory about how and why that works.

David Colborne was active in the Libertarian Party for two decades. During that time, he blogged intermittently on his personal blog, ran for office twice as a Libertarian candidate, and served on the Executive Committee for his state and county Libertarian Party chapters. He is now the father of two sons, an IT manager, and a registered non-partisan voter. You can follow him on Twitter @DavidColborne or email him at [email protected].