Traffic pollution is killing us – we need zero-pollution trucks 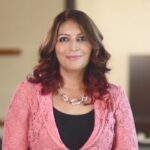 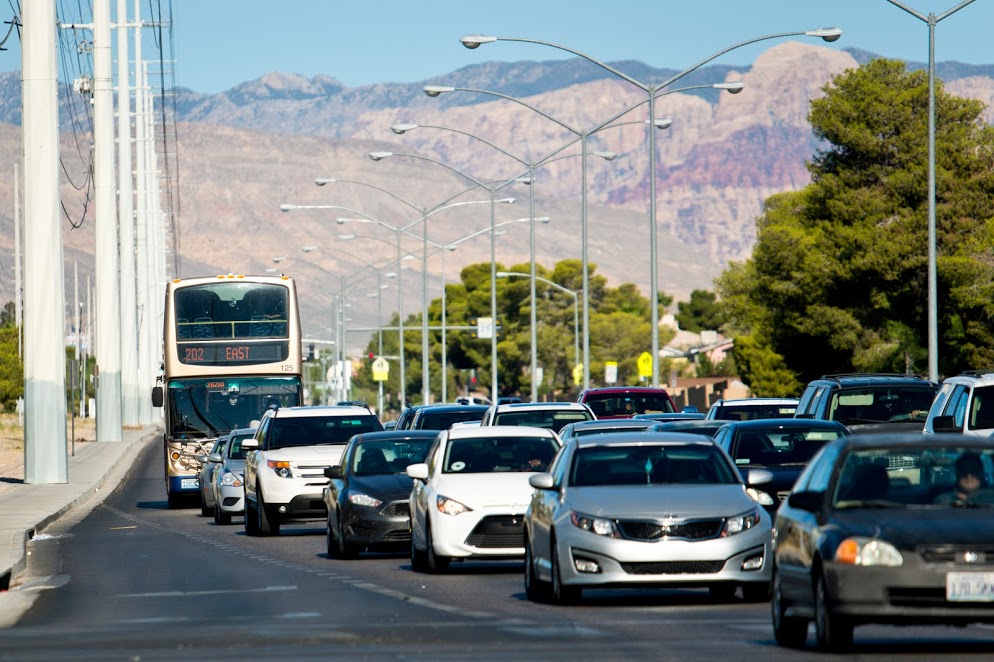 My four-year-old son Liam, like so many children his age, has every toy vehicle imaginable—construction trucks, garbage trucks, trains, semi-trucks. Transportation fills his imagination in so many positive, wonderful ways, but the truth is that our transportation system is shortening our lives.

My East Las Vegas neighborhood is devastating proof of just how damaging transportation can be to our health and well-being. Traffic pollution from the two freeways near our house not only pollutes the air we breathe every day but also contributes to climate change, spurring dangerous extreme weather events. This summer, my son and I endured record-high temperatures, with daily highs reaching 117 in Las Vegas and up to several degrees higher in my neighborhood due to the heat island effect. We also had consistently poor air quality from wildfire smoke on top of the toxic air pollution from the constant vehicle traffic that passes near our house.

My summer turned into a series of choices between favorite activities and my son’s health. Attend a birthday party in the park and face unbearable heat? Visit the pool and risk exposure to dangerous air pollution? Liam’s childhood is increasingly marked by time spent indoors at home, which breaks my heart as I think back to my own childhood, which I spent squeezing every minute of sunlight out of long summer days.

Nevada already averages 20 days a year classified as “dangerous” due to extreme heat, and we can expect to see nearly 30 such days a year by 2050. The severity of summer droughts is expected to worsen, and wildfire threats are projected to increase. These consequences of climate pollution are not borne evenly: heatwaves are consistently worse for low-income populations and communities of color, and these same populations are often exposed to higher levels of traffic pollution due to the location of freeways and major roadways.

Traffic pollution is killing us. It is time to move to zero-pollution trucks, and the Environmental Protection Agency should lead the way by setting health-protective pollution standards for all heavy duty vehicles. By tackling the climate and health-harming pollution spewed by the constant stream of trucks through our communities, we have an opportunity to clean up the air we breathe every day, mitigate the damages of climate change, and address a major contributor to environmental injustice.

A report from the Environmental Defense Fund released in March found that if all new heavy-duty trucks and buses are zero-polluting by 2040, with vehicles for urban use reaching this marker by 2035, it would save more than 57,000 lives and produce almost half a trillion dollars in health benefits by 2050. These solutions are already available to us, and zero-pollution trucks can start to be deployed in the near-term. We shouldn’t wait to get going on cleaning up our trucks: there is already a significant opportunity to expand the role of zero-pollution trucks. The most important thing we can do to move us in the right direction is to have the federal agency in charge of protecting our health and environment – the Environmental Protection Agency – set standards to curtail deadly air pollution from trucks.

I hope that Liam’s fleet of toy vehicles will soon be modernized with zero-polluting trucks and that his memory of childhood summers will not just be long days stuck inside waiting for air quality to improve and temperatures to drop. We have an opportunity to make a sizable dent in harmful traffic pollution – it’s time we take it.

Cinthia Zermeño Moore is a Nevada Organizer for Moms Clean Air Force, a community of more than one million parents and caregivers united against air pollution and the urgent crisis of our changing climate. Cinthia also co-directs EcoMadres, a national program which mobilizes Latina moms to address issues of clean air, climate, and toxics that affect the health of Latino children and families. A recognized leader in her community, she lives in East Las Vegas with her son and serves as the Chair of the Latino Center for Advancement’s Environment Subcommittee and an Executive Team member of the Nevada Equity Cabinet.