Trump stumping for Laxalt, Lombardo in Vegas on Friday 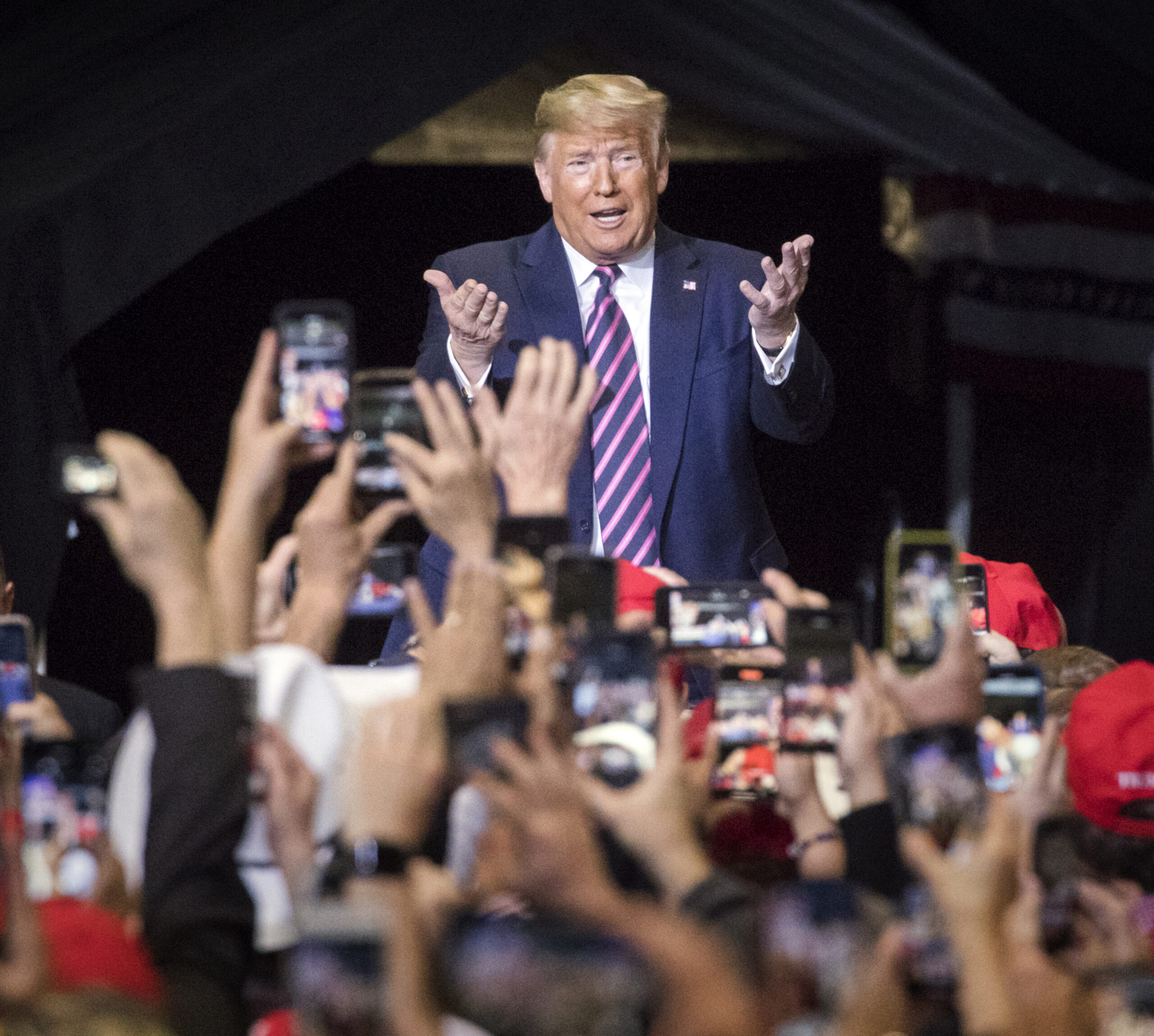 Trump’s speech is set for 6 p.m. at the Treasure Island resort on the Las Vegas Strip, according to the former president's Save America PAC. An hour before, Lombardo and Laxalt are scheduled to be part of a roundtable discussion.

Both candidates were endorsed by Trump and prominently touted his backing before handily winning their primary races last month. Laxalt was co-chair of Trump’s 2020 campaign in Nevada.