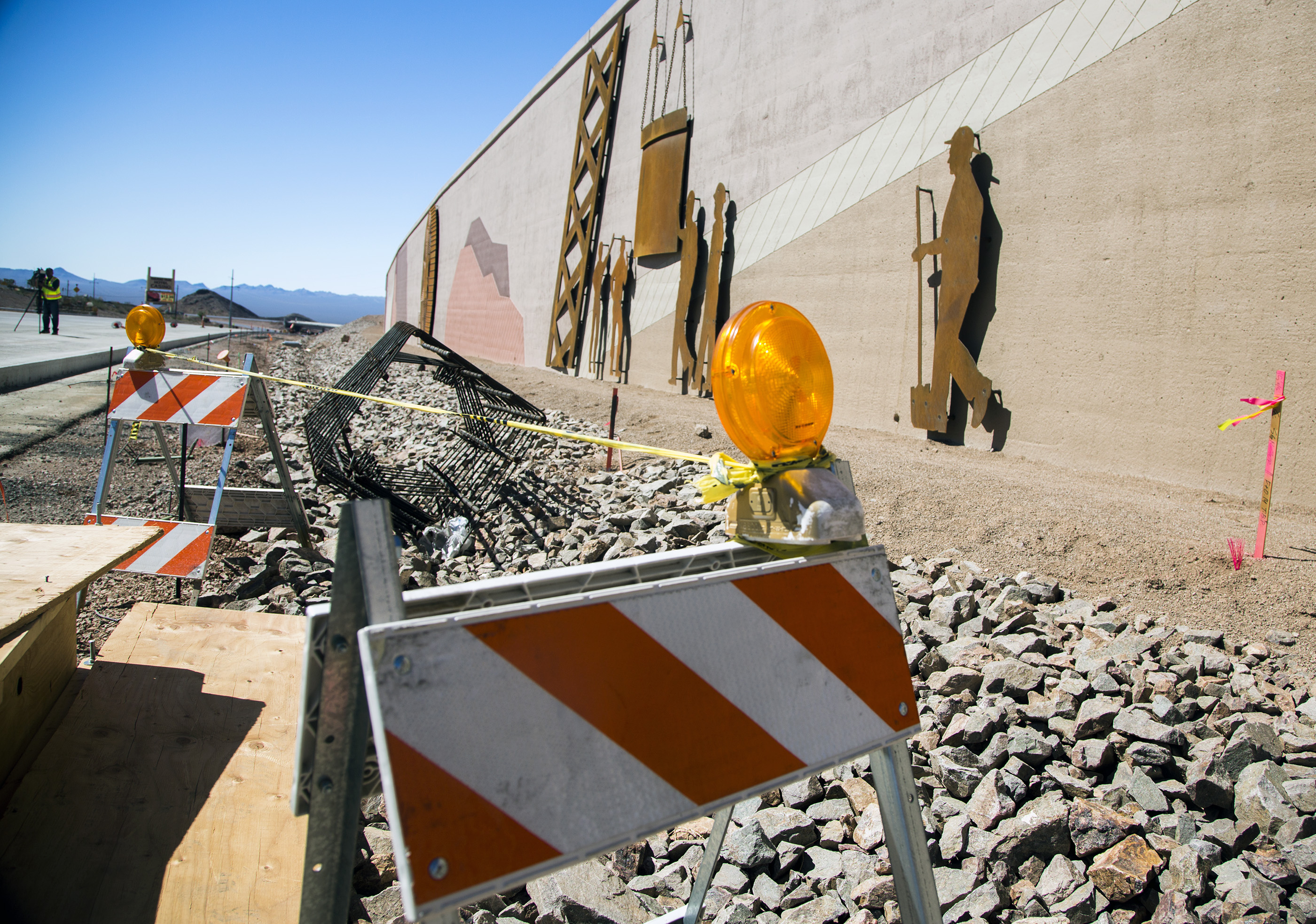 The quest to connect Phoenix and Las Vegas by highway has always had one giant question attached to it: Will federal dollars help make it a reality?

That question just got murkier.

President Donald Trump on Tuesday indicated that he wants to see states and localities pay for major infrastructure projects, according to a report by The Washington Post. It marks a deviation from Trump’s campaign pledge to leverage public-private partnerships to set those upgrades in motion.

The president’s comments came the same day that members of the Las Vegas Metro Chamber of Commerce met with the Interstate 11 Caucus in Washington, D.C., and mingled with political power players who could prove pivotal in transportation-related funding. Rep. Dina Titus (NV-D) and Rep. Paul Gosar (AZ-R) co-chair the caucus.

“We have no idea what’s going to come out of this administration,” said Tina Quigley, general manager of the Regional Transportation Commission, who is in Washington, D.C., as part of the Metro Chamber’s annual trip.

Conversations about building a highway between Las Vegas and Phoenix — the only two major metropolitan areas not connected by an interstate — date back to the early 1990s. More than a decade later, in 2012, Congress passed and then-President Barack Obama approved a bill with language that designated a route between the two southwestern cities as Interstate 11.

The much-anticipated interstate, however, is far from complete and will cost billions of dollars to build. The Nevada Department of Transportation and the Regional Transportation Commission have partnered to construct the first phase of the project — 15 miles of a new freeway that runs from the Hoover Dam to the southern edge of Henderson, bypassing Boulder City.

Arizona, meanwhile, is in the midst of turning portions of U.S. 93 into a four-lane divided highway that will become part of I-11. It’s also conducting an environmental study on the corridor between Nogales, which is near the Mexico border, and Wickenburg, which sits on U.S. 93 north of Phoenix.

Quigley praised the collaborative relationship between Nevada and Arizona transportation officials who are dedicated to seeing the interstate through to fruition, but she acknowledged that securing a large amount of federal money for the costly project could be an uphill battle.

“I don’t want to be a pessimist because you just never know,” she said in a phone interview from Washington, D.C. “But I do think all of us — local, state governments — need to be thinking beyond the federal sources moving forward.”

Even so, the project has “very, very strong” support from both states’ congressional representatives, transportation officials and and business communities, said Kristin McMillan, president and CEO of the Las Vegas Metro Chamber of Commerce. The business organization, which has long advocated for I-11, wants to see “all options” explored for finishing the project, which it sees as vital to Southern Nevada’s economic growth, she said.

The Metro Chamber estimates that I-11, which will cut down on travel time between the two cities, could create more than 240,000 jobs in the region and $4 billion to $24 billion in economic development.

“The sky's the limit, really,” she said.

Transportation officials envision Interstate 11 as a route that, eventually, will travel through multiple western states from the Mexican to Canadian border.

Congressman Bill Shuster, of Pennsylvania, who chairs the House Transportation and Infrastructure Committee was among the politicians who attended the Interstate 11 Caucus reception hosted by the Metro Chamber on Tuesday evening.

McMillan said I-11 remains one of the top priorities for the Metro Chamber, which brought more than 100 people from various Southern Nevada sectors on its annual trip to the nation’s capital this week. The group also planned to talk to elected officials about its opposition to storing nuclear waste at Yucca Mountain; the need for more Homeland Security funds in Las Vegas; and the importance of physician residency programs in Southern Nevada, among other topics.

Chamber members will be meeting with Nevada’s congressional delegates on Thursday in Washington, D.C.