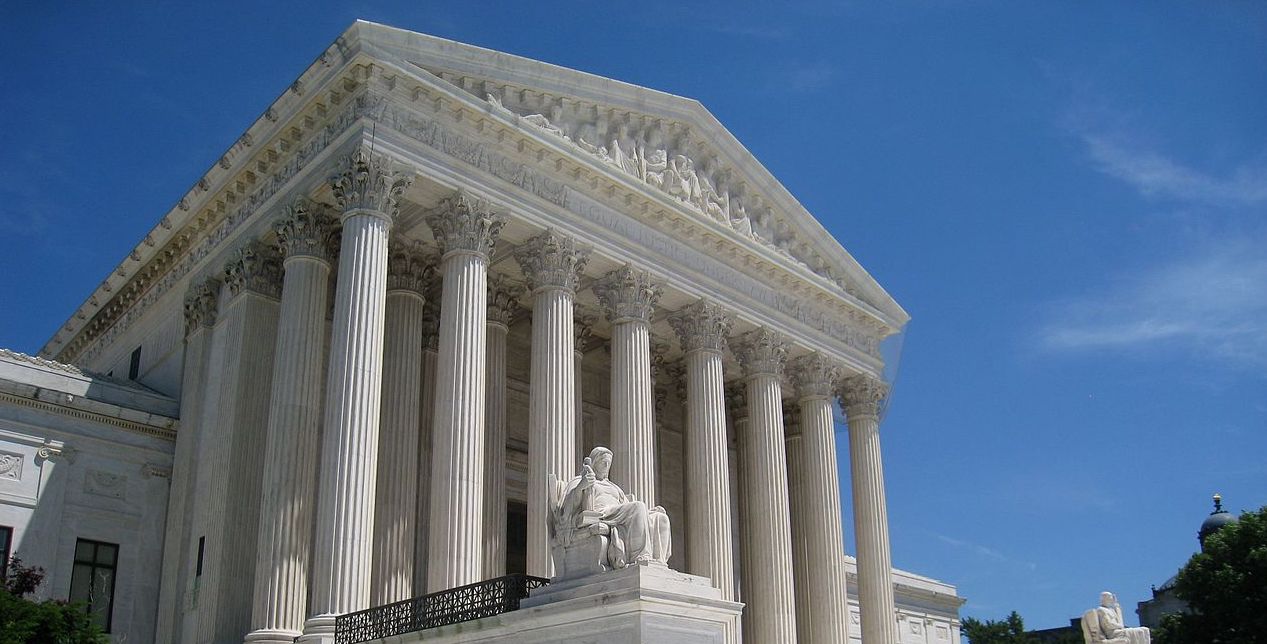 The U.S. Supreme Court in a 5-4 decision has upheld Nevada’s limits on in-person worship services ordered in response to the COVID-19 pandemic.

The order, issued late Friday, upholds Gov. Steve Sisolak’s emergency directive requiring places of worship to limit attendance to 50 or fewer during worship services, which was challenged by a Lyon County church seeking court action to overturn the governor’s directive. The church, Calvary Chapel Dayton Valley, argued that social distancing restrictions were being “selectively enforced” against religious establishments, while casinos were given more permissive standards to operate under.

Under the governor’s initial Phase 1 reopening plans, in-person attendance of church events was limited to no more than 10 people. The state upped that limit to 50 people as it moved into a Phase 2 of reopening, but many churches and pastors said that the policy unfairly discriminated against places of worship while other venues, including casinos, were allowed to operate at 50 percent capacity.

No written order denying the church’s petition was authored by the prevailing justices, which included Chief Justice John Roberts and Justices Ruth Bader Ginsburg, Stephen Breyer, Sonia Sotomayor and Elena Kagan. The remaining justices, in three blistering dissents, argued against what they framed as state-backed discrimination against religious institutions.

Justice Samuel Alito, in a dissenting opinion joined by Justices Clarence Thomas and Brett Kavanaugh, argued that Sisolak had elevated casinos above churches. He wrote that the state has, for months, imposed “unprecedented restrictions on personal liberty,” including the freedom of religion.

“The Constitution guarantees the free exercise of religion. It says nothing about the freedom to play craps or blackjack, to feed tokens into a slot machine, or to engage in any other game of chance,” Alito wrote. “But the Governor of Nevada apparently has different priorities.”

Alito also argued that it wouldn’t be any harder to enforce a 50 percent limit on churches — a standard that casinos are currently subject to — instead of the 50-person limit that churches face.

Other entities, such as gyms and museums, are required to follow the 50 percent rule, while other gathering places — such a one-screen room at a movie theater or a classroom — are subject to the 50-person requirement. But Justice Neil Gorsuch, in a separate dissenting opinion, noted that there is nothing stopping a movie theater from welcoming in 500 patrons seated at 10 different screens.

“Large numbers and close quarters are fine in such places. But churches, synagogues, and mosques are banned from admitting more than 50 worshippers — no matter how large the building, how distant the individuals, how many wear face masks, no matter the precautions at all. In Nevada, it seems, it is better to be in entertainment than religion. Maybe that is nothing new,” Gorsuch wrote. “But there is no world in which the Constitution permits Nevada to favor Caesars Palace over Calvary Chapel.”

The order comes several months after the court, on the same 5-4 vote, rejected a similar attempt by a church in California to overturn state restrictions on attendance at religious services during a pandemic.