Unemployment in Nevada drops below 10 percent, but more workers withdrawing from labor force 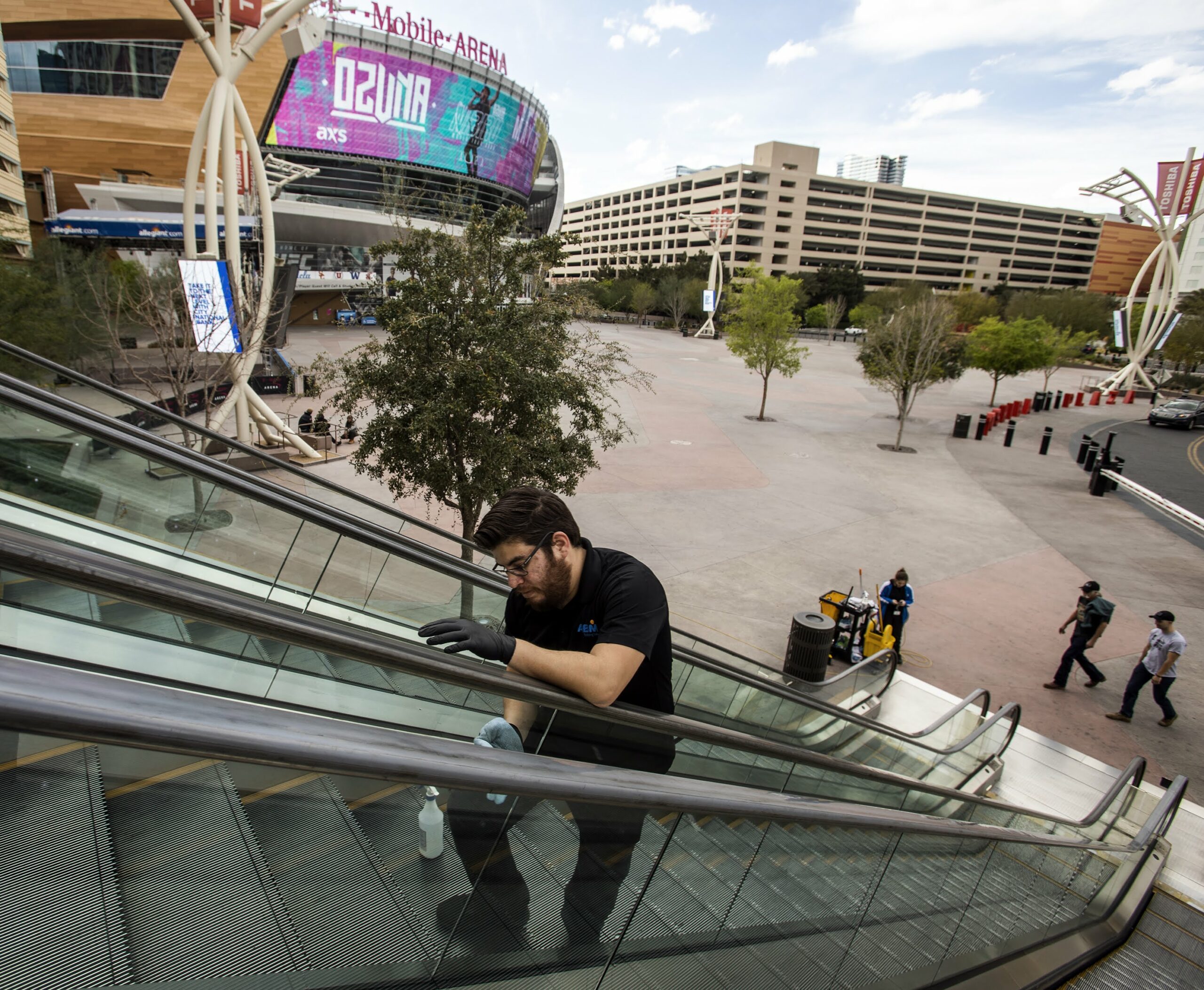 Nevada’s unemployment rate dropped below 10 percent in December for the first time since April, although it comes as more Nevadans have stopped looking for jobs altogether.

The Nevada Department of Employment, Training and Rehabilitation (DETR) reported on Thursday that the unemployment rate was 9.2 percent in December, down from 10.4 percent in November.

The state added 8,200 jobs over the month while job growth reversed in the nation overall during that period. It’s the eighth consecutive month of job growth for Nevada.

The sectors with largest growth over the month were trade, transportation and utilities, which state officials said comes as large e-commerce companies added jobs to support the demands of holiday season shopping.

“I’m encouraged to see that employment has increased and the unemployment rate has decreased in the State. We are looking forward to working with the Governor and legislature to continue focusing on getting Nevadans back to work,” DETR Director Elisa Cafferata said in a statement.

The trend reflects “a growing number of individuals neither working nor looking for work,” said David Schmidt, chief economist for DETR. “As we enter 2021, Nevada remains one of the states feeling the deepest impacts from the COVID pandemic.”

While Nevada had the second-worst unemployment rate of all states in November, it ranks the worst nationally in alternate rankings. Nevada averaged a 17 percent U-6 unemployment rate for the yearlong period ending in September; that ranking adds in people who are underemployed because of the economy.